They’re not cover songs. They’re reimaginings of my songs, and you can tell that he was in a different place emotionally than I was. There’s this beautiful aching sadness and longing in this album that doesn’t exist in the original. Taylor Swift

When Ryan Adams let it slip that he was contemplating doing a cover album of Taylor Swift’s 1989 album it was hard to figure out if he was serious. 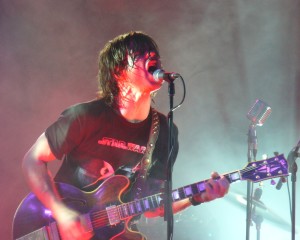 Sure you do. It was around ten years ago, when he delivered Love Is Hell to his not-impressed record company. A subtle heartbreak album, that he was really proud of. The company didn’t line up any press dates, they didn’t do anything…

Ryan stomped back to the studio with his drummer Johnny T Verrington and bashed out a rock and roll album in just two weeks. “I wanted to rock,” Adams explained at the time. “I was tired of being fucking sad all the time”

It got pasted by the critics, but I thought it was a fun diversion from his more serious stuff. A bit of a laugh.

So the idea of covering a whole album – and not just any album, but the big pop hit of last winter, Taylor Swift’s cavernous electro pop 1989 – seemed like some kind of social media lark. Taylor herself seemed up for it though when she hear about it…

Adams’ original thought was to cover it like a stark acoustic piece, like Bruce Springsteen’s Nebraska, but four songs in the recorder malfunctioned, mangled up the tape, and that was that.

To tackle such an unashamed and polished pop album still feels like a mad idea, given that many of Taylor Shift’s older fans found it so different from her older material . Adams’ though reckons that this electro-pop sheen as radical a departure as others have labeled it to be.

“When I played these songs on acoustic guitar, they sounded like all the other songs I knew of hers before,” he told Rolling Stone Magazine. “You can tell she built the record in the same way. She just recontextualized them. She brought it to a mall in the Eighties, which is really awesome.”

Adam’s in a way stays in the eighties himself. He was mindful of the fact that Taylor Swift has a much wider vocal range, and he re-wrote the lyrics slightly, here and there. He made sure that Taylor was kept informed of how it was all going, and sent her links to completed tracks.

“She was listening, and we were exchanging commentary as each track went down,” he said. “She was stoked. I imagine it was surreal — someone she knows is singing her an entire cover of her whole record. I can only imagine what that’s like.” 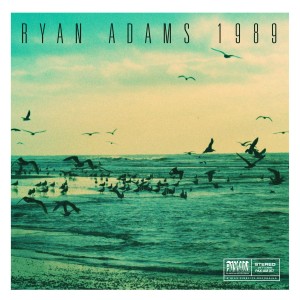 Adams resists temptation to drag Taylor’s bright pop anthems into what The Atlantic called his campfire profundity. Having listened to Ryan’s work for well over a decade, and kinda missing Taylor’s down-home country approach this all feels mighty fine to me.

I think this album does them both good. Ryan sounds like he’s having fun with it, and it shows just how sophisticated Taylor Swift’s writing is, even when smothered in stadium pop productions.

One thing though, Ryan and Taylor. Don’t be tempted to appear together on the Grammys or the VMAs doing a ‘Welcome To New York’ duet. That would kinda spoil it.

We all know it’s going to happen though, don’t we… 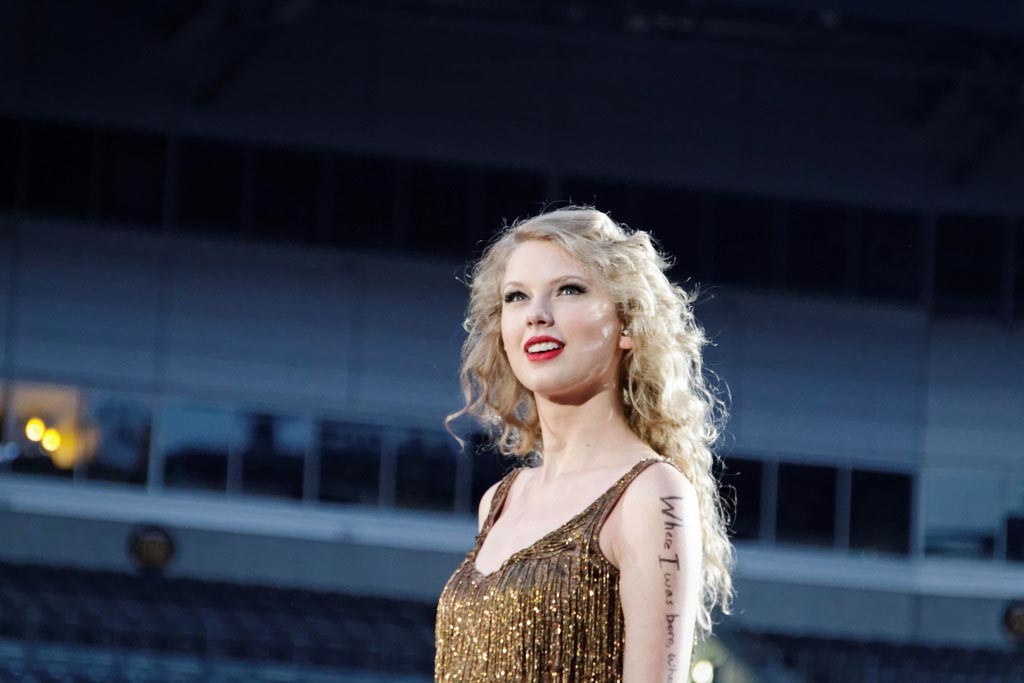 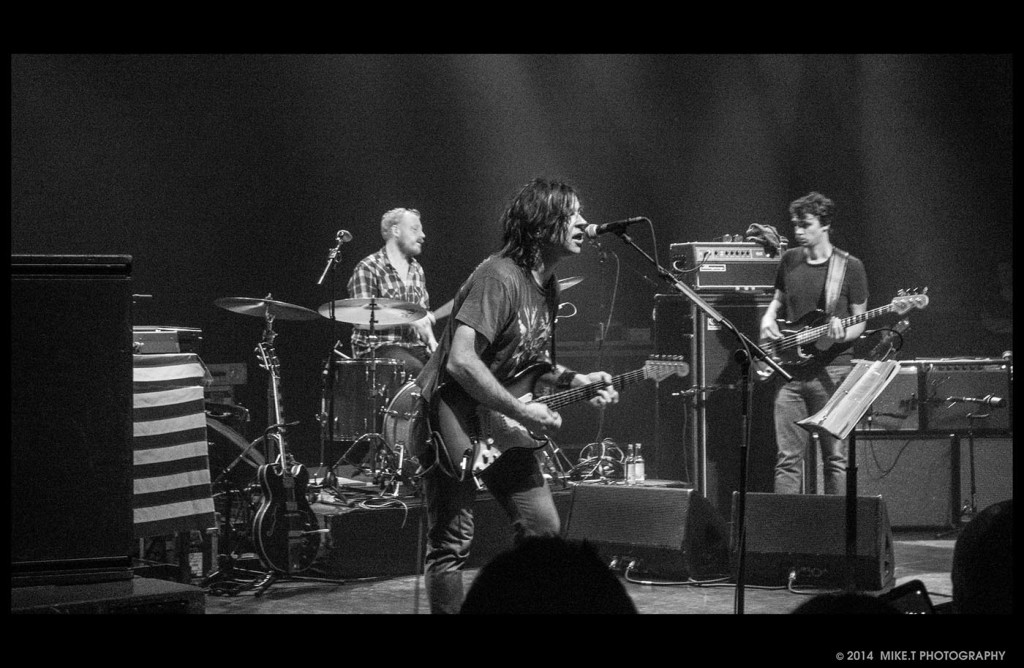