Home » All society » Pirates: Myths and and legends 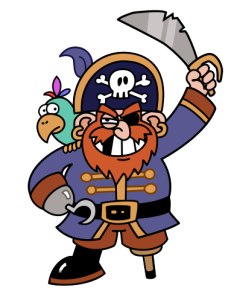 ‘Pirate’ – what do you see in your mind’s eye when you read the word? Do you imagine a chap like the one on the right?

The wooden leg, the obligatory parrot perched on one shoulder, the cutlass, the hook hand, the cutlass, – were pirates really like that? (I prefer the Johnny Depp look myself, but never mind that….)

For many of us,our idea of what pirates were like comes from popular fiction such as Treasure Island or from the movies. How realistic are these portrayals? You won’t be surprised to learn that many of the pirate clichés are simply not true – but other aspects are quite realistic. Let’s sort them out.

How old were pirates?

In many fictions, pirates are portrayed as rather grizzled men but in the heyday of piracy, the eighteenth century, the majority were in their teens and twenties. They had to be. The life was a hard one and tough physically – the men had to be young, fit, agile and hardy.

Bear in mind that there were some older men, usually the captain and other crew who weren’t required to be fit and take part in the hard physical work such as the cook, but nevertheless the average age of eighteenth century pirates was about twenty five.

What nationality were they? 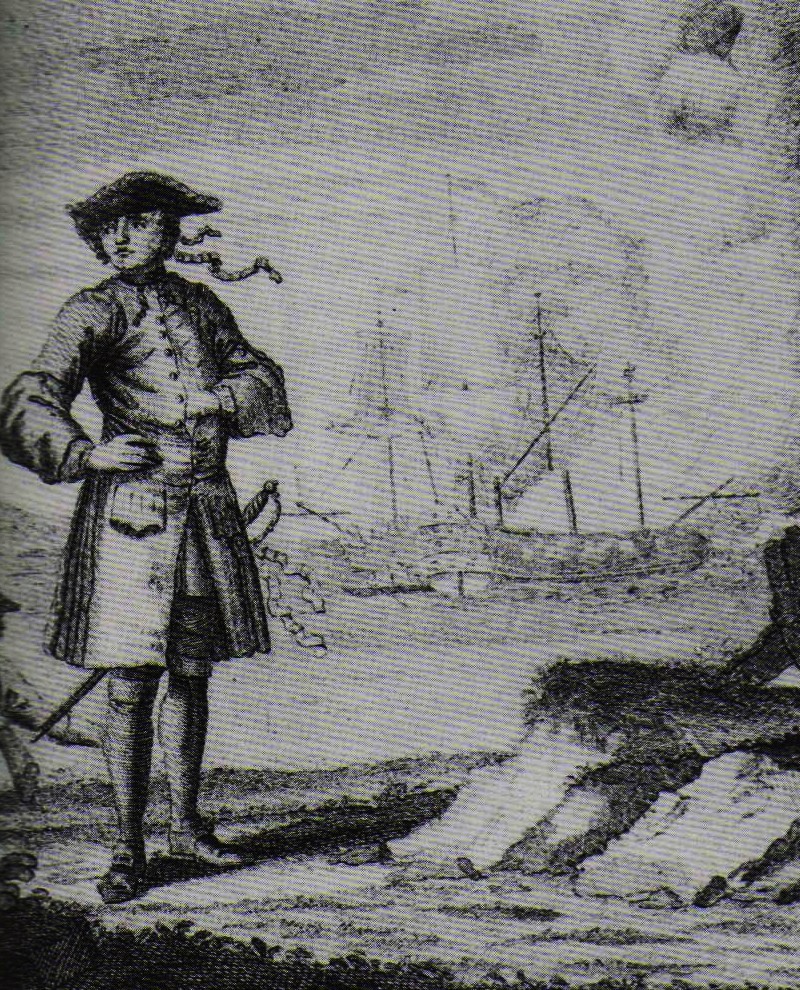 In the seventeenth century, most were British or French. However, just about  every ship was pretty multicultural in nature. When Captain Morgan attacked a Spanish treasure port in 1668, he had five hundred men. Of these, forty were Dutch, there were several Frenchmen, plus Italians and Portuguese but the vast majority were British.

In the eighteenth century, most were from England or English-speaking countries.  For example, the pirates that roamed the Caribbean in the early eighteenth century were approximately 35% English, 25% American, 20% from the colonies such as Jamaica and the Bahamas, 10% Scottish, 8% Welsh plus a handful of Dutch, Swedish, French Spanish and Portuguese. Many were black. Ships were reported that had a hundred white men and forty French blacks.

Did they talk in the ‘arr Jim lad’ accent that they are often portrayed using? In view of their nationalities, it’s most unlikely. Most of the English pirates came from the London area.  American pirates were largely from the seaports of the East Coast.

They did however have their own nautical terms that could only be easily understood by fellow mariners.

And the parrot on the shoulder?

This was immortalised in Treasure Island but it’s not just a fiction. Many seamen, legitimate as well as pirates, often brought back exotic animals and birds from their travels. They kept them as pets,gave them as precious gifts or made money selling them.

Parrots were sometimes used as bribes when officials were being awkward too. And they were popular as pets – they were easier to look after aboard ship than monkeys or other animals, they were colourful and they could learn to talk.

What about the wooden leg?

Of course, not all pirates were missing a limb but many were. In Treasure Island, Long John Silver was cast as a cook because it was common in the navy or merchant ships in those days for the cook to be a crew member who had been disabled.

Many seamen became pirates when the legitimate ships they were serving on were overtaken by pirate forces. As the pirate way of life included battles and warfare, it’s hardly surprising that many of their number had a missing limb, hand or eye.

The book you see here was written by a genuine authority on the subject.

David Cordingly was a curator at the National Maritime Museum at Greenwich in England.

During his twelve years there, he curated many important exhibitions about pirates and their lives so can speak with authority in this fascinating book.

And pirates do still fascinate us. They were, let’s be honest, murderers and thieves and yet they have been romanticised in literature and on film. Because the author had access to documents and accounts that we will never see, he has been able to create this myth-busting book. But the reality is more interesting than the fiction we are all familiar with.

Who were they really? What was the role of women in the world of the pirate? What was life like? How did their reign of terror end?

And why are we so fascinated?

Do your kids love pirates? This is what they need. 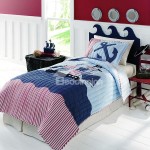