The British prince who was a Nazi official.

The grandson of Queen Victoria who was a top Nazi.

Born in 1884, Prince Edward Charles was a member of the British royal family. His father, Prince Leopold, had been Victoria’s youngest son. Nevertheless, during the Second World War he was a top-ranking member of the Nazi Party. 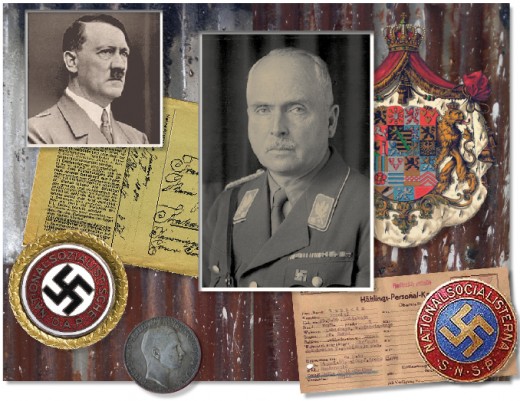 Because of this, you’re unlikely to find details of him in most history books, especially those published in the UK. It’s as though he never existed – he has been conveniently written out of history. But he was a direct relative of the wartime king and therefore, related to the present Queen and today’s royal family.

There is also speculation that he was involved in the Nazi ethnic cleaning regime and as a top official, it’s almost certain he was aware of both the extermination programme and the events that took place in the German concentration camps.

The family of Queen Victoria and Prince Albert

The couple were related to the great ruling houses of Europe. They then had nine children and mostly, their offspring also married into European royal families. This strengthened the bonds between countries. The family tree below shows the children that are relevant to the story of Charles Edward – that is, the first three and the last offspring. 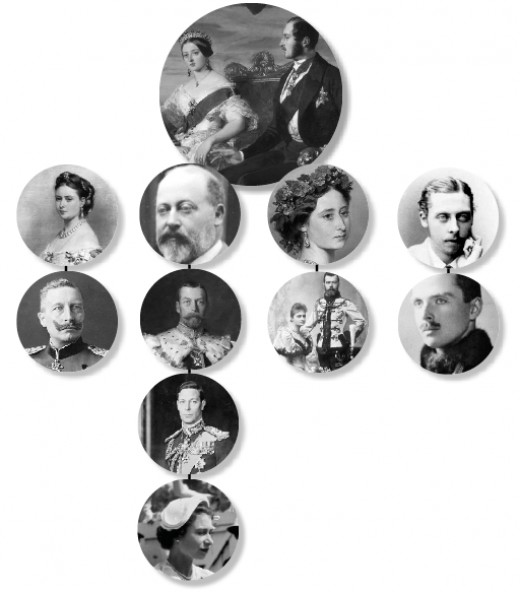 At the top, you see Victoria and Albert. Four of their nine children are shown below.. From left to right:

Yes, it is complicated and there were even more marriages that allied Britain and its royal family to other countries and regions. The family tree above shows how Nazi Charles Edward was closely related to the monarchs of the United Kingdom, Russia and Germany.

The Duchy of Saxe-Coburg and Gotha 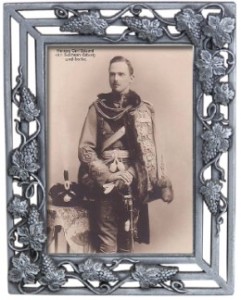 Albert was German through and through but Victoria was a lot more German than some people realise. Her mother was German princess (and as a child, Victoria was taught by a  German governess).

We think of ‘Victoria’ as being a solidly English name but the queen’s first name was actually Alexandrina. Albert spoke with heavily accented German all his life and Victoria was also fluent in the language. Albert’s full title was the Prince of Saxe-Coburg and Gotha.

The Duke of Saxe-Coburg died and the dukedom passed to Victoria and Albert’s son, Alfred. But it was when Alfred died that the problems began. The person next inline refused to take the title. So did the next. Charles Edward, who was only sixteen at the time, was now the next in line.

Coburg was important to Queen Victoria.

Because of Albert, Victoria was proud of the Coburg name. She also likes the region itself. So young Edward was encouraged – one might say pressured – to accept the title. He moved to the German region and became Karl Eduard. His cousin,the Kaiser, enrolled him in the German military academy.

It was a problematic situation for Charles Edward when the First World War broke out. In Britain, he was seen as a traitor to the country because he was the duke of a German region. The German people thought no more highly of him because they knew that he was a British royal by birth yet he was ruling over part of their land when the two countries were at war.

The Kaiser stepped in and told Charles he was to fight for Germany. Charles agreed but specified that he didn’t want to actively be involved in fighting his own British countrymen. The anti-German feeling in England was naturally high and yet the royal family still used their German surname.The king soon saw to that and all Germanic names were anglicised.  But this didn’t include Charles Edward of course, so he was therefore no longer regarded a sa member of the British royal family.

After the First World War 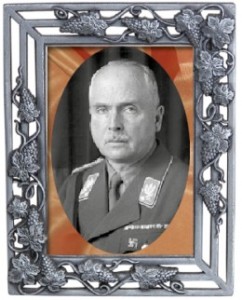 The Great War was a catastrophic event. The loss of life was unbelievably high. People in all the nations involved apportioned some of the blame to the various royal families. They were all interconnected by  birth or by marriage – how did they let this dreadful war happen. Why couldn’t they have prevented it? People began to wonder about the validity of royal dynasties – they hadn’t been able to keep peace, despite their close ties.

New political parties were developed, especially in Germany. To Charles Edward, it seemed that one was preferable – the one led by Adolf Hitler. Charles became a supporter of the party and later, a friend of their leader. Hitler had another advantage as far as Charles Edward was concerned, he told him that it was the goal of the Nazi Party to restore order – and to restore power to aristocratic families such as that of Charles Edward.

This was before the Second World War and Hitler developed the Anglo-German Fellowship in order to improve relations between the two counties. Charles was appointed its president. This meant that he travelled often between the two countries acting as ambassador. Of course, Hitler had a wider agenda. He encouraged Charles to speak often to his cousin, the Prince of Wales.He knew that the Prince of Wales would soon become king – and that he admired theNazi Party – and it suited Hitler admirably to have the future king with pro-German feelings.

Hitler’s dark side comes to the fore 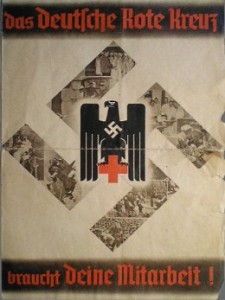 Today, we think of the Red Cross as being a worthy and admirable organisation. But Hitler took over the German Red Cross and its members attended Nazi rallies and were his loyal subjects. Hitler appointed Charles Edward as the president of the organisation. Hitler’s plans for the Red Cross were simple – as medical experts they ultimately became responsible for putting the Nazi extermination regime in place. It was the members who determined who should be exterminated because of ill-health or frailty. This was the embryonic ‘final solution’. Charles Edward was the president of the organisation starting in the early thirties and until the end of the Second World War.

His second-in command was a man named Ernst-Robert Grawitz who, when he knew the war was lost, killed himself and his wife and children rather than fall into enemy hands. He knew what the Allies would do to him. 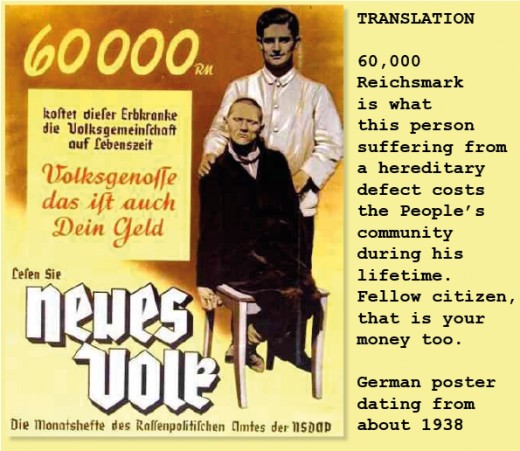 After the Second World War

Charles Edward headed for his home in Coburg at the end of the war. But the fact remained that he was a Nazi official and therefore a hunted man. He was soon placed under arrest. His British sister, Princess Alice, tried her best to effect his release but he was sent to trial where he denied all knowledge of the events that took place in the concentration camps and of the extermination regime. His wife testified too that her husband had no knowledge of the horrific events.

Were they believed? He was found not guilty of participating in war crimes. Was this because he convinced them he truly didn’t know what was happening or was he found not guilty because of the fact he was closely related to the king of England? Were strings pulled? We will probably never know.

As a Nazi official, he had his property and lands confiscated. He escaped having to serve a jail sentence because of illness. Yet in a way, he was no longer a free man. He was ill, penniless and disgraced. He was ostracised by his powerful British family.

This grandson of Queen Victoria died aged sixty nine in 1954 less than a year after watching his relative Elizabeth crowned as the queen of England. He had watched the coronation in a cinema.