Royal Scandal: The Prince of Wales

Home » All society » Royal Scandal: The Prince of Wales 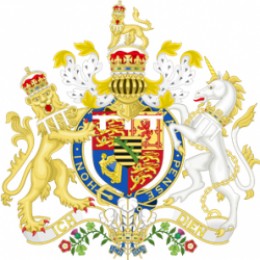 The question on everyone’s lips; would the Prince of Wales be a good king?

Everyone wondered. Of course, he was born with certain advantages like any member of the royal family but he had a strict and somewhat domineering father. His mother of course was  the Queen of England and concerned with her duty. Both parents seemed to expect so much from their eldest son.

It’s said that his childhood wasn’t happy and went he went away to university – to Cambridge – there was something of a scandal took place. When he was a young man, it was well-known that he had numerous affairs, so much so that he was dubbed ‘the playboy prince’.

Then of course, he married. If there had been love there to begin with it would soon fade away, especially because he saw no reason to discontinue his affairs. And what exactly was his role in the royal family? His mother was healthy and seemed likely to live to an old age – he realised that he’d be an old man himself when he finally became king. Not that she sympathised with him. 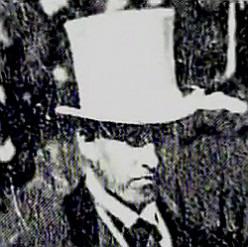 I wonder if you thought that I was writing about Prince Charles, the current Prince of Wales? I wouldn’t be surprised if you did because the basic outlines of the earlier lives of the two men are similar.

The rather hazy photograph on the right is the Prince of Wales; Edward, the eldest son of Queen Victoria and Prince Albert. I think he even looks a little like Charles in his younger days. It was taken in 1860 when the prince was touring America.

His parents had very high expectations for their eldest son and they expected him to be like his father. Today’s Prince Charles was in the same position- he often felt that he couldn’t live up to his father’s expectations. But there were other similarities between the two men. 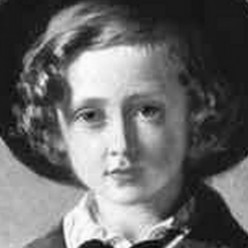 Both princes’ mothers were in a similar position in that neither had fully expected to be queen. But both dedicated themselves to their duties. Victoria and Albert heralded a new era for Britain as did the present queen and Prince Philip.

Victoria, possibly understandably, wanted to mould her son Edward into another version of his father, her beloved Albert. One of her riyal duties after all was to ensure that the regal line continued. But Edward wasn’t the ideal person to  be compliant and bow to his mother’s wishes.

It was a gamble but when Edward was in his teens, Victoria and Albert sent him on a tour of America. It was a huge success for him but his parents weren’t sure that he was made of the right stuff to be king and rule the country. 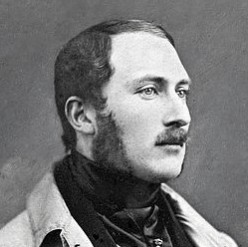 But during Edward’s time there he became captivated with a young lady called Nellie Clifden. She was described as an actress – which was a good cover-all word – and the two soon began a relationship.

Prince Albert, when he found out about this was furious. The prince, pictured on the right, decided to go to Cambridge to visit his son and tell him once and for all to give up the relationship that was beginning to be known by the public.

For this private and personal conversation, Albert took Edward for a long walk in the chill, November weather. History does not tell us what was said at this meeting but what we do know is that shortly afterwards Prince Albert died. He had contracted pneumonia, quite possibly during that long cold walk. Whether or not this was actually the case didn’t really matter because Queen Victoria was convinced that it was the truth and that, in effect, Edward had been responsible for Albert’s early demise.

Marriage: The Princess of Wales 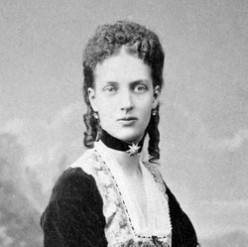 The queen was devastated by her husband’s death and became reclusive. Nevertheless, she was still concerned about Edward’s future role as the monarch.She decided that marriage was the next step. Between her and her late husband Albert, they were related either by blood or marriage to the best families in Europe and beyond so the hunt began.

Because of more recent history and our knowledge of what happened to the current Prince of Wales, it’s not surprising that the girl they finally settled on was a teenager. She was from an excellent family and had led a pure and unblemished past.

Just like her twentieth century counterpart she loved to dance and to socialise and before long, became the fashion icon of the day.

Not the happiest of marriages 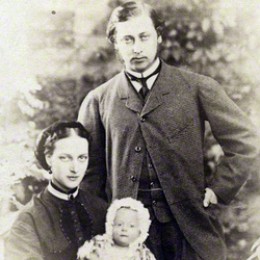 Alexandria, the Princess of Wales, loved to entertain and she filled the house with guests, becoming the focal point of modern society. Of course, as the wife of the heir to the throne she had another duty which she performed admirably – she produced two children.

During her third pregnancy, the prince decided he had had enough of married life so resumed his old pleasures with gusto. He travelled often to Paris where he enjoyed himself having flings with high class prostitutes and of course, actresses.

Unlike the twentieth century Prince and Princess of Wales though, the pair remained married – divorce for the heir to the throne would have been far too scandalous in those days. As for the princess, she was fully aware of her husband’s infidelities -at that time it was more or less accepted that men of standing would have extra curricular activities of a carnal nature. 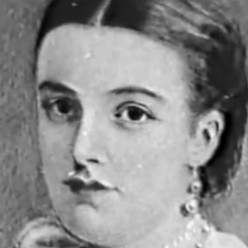 It sometimes seems that a royal scandal from times gone by must have at least one person locked away in an asylum and this story is no different.

Edward then took as his mistress the young married lady you see pictured here, Harriet Mordaunt.When Harriet became pregnant and gave birth to a daughter, the baby had an eye condition and this made her tearfully admit to her husband that the baby might not be his. She confessed to several affairs, including that with the Prince of Wales.

Her enraged husband insisted on a divorce and when the case was heard in court, the Prince of Wales was obliged to appear. He, naturally, denied that there had been an affair.

Her father insisted that he confession had been due to a temporary insanity brought about by childbirth but the result was that Harriet was declared insane and then locked away in an asylum for the remaining thirty six years of her life. 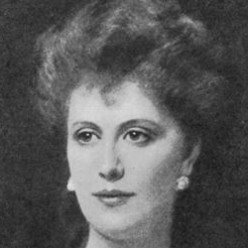 Edward maybe thought it safer in his later years to stick mainly to one mistress. He found a woman who moved in his social circles and who was charming, elegant and discreet.

Her name was Alice Keppel.

She remained devoted to Edward until he died. Alexandria was not in the least like her twentieth century counterpart as she accepted Mrs Keppel’s place in her husband’s life. She was fully aware that there were three people in that particular marriage.

There is a wonderfully neat ending to this story. Alice Keppel’s great-granddaughter is the former Camiila Shand. She became Mrs Parker-Bowles and was for many years the mistress of Prince Charles, our current Prince of Wales, until she became his wife.

Had Victoria been right to worry? 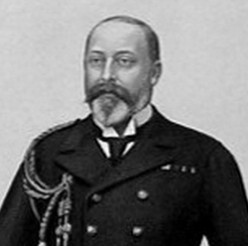 She had been concerned that he wouldn’t be a good king but in fact when he did finally inherit the throne, he was very popular indeed. He was in his sixties when he was crowned and by this time was known for his ambassadorial travels meeting politicians, ministers and other royals.

Victoria never gave him an official role when she was on the throne but nevertheless he spent many of his in-waiting years playing his part in British public life becoming the patron of many charities and opening hospitals and welfare organisations.

Like Prince Charles today, he had his own strong opinions and had no problem airing them. In Europe, he was known as ‘the peacemaker’ because of his ambassadorial skills and when he was still the Prince of Wales her forged strong relationships with the powers-that-be in France. As France was historically Britain’s enemy, this friendship was to be proved invaluable a few years after his death at the outset of the First World War.

I rather imagine that Queen Victoria would have actually been quite proud of him.