Who was Princess Mary? 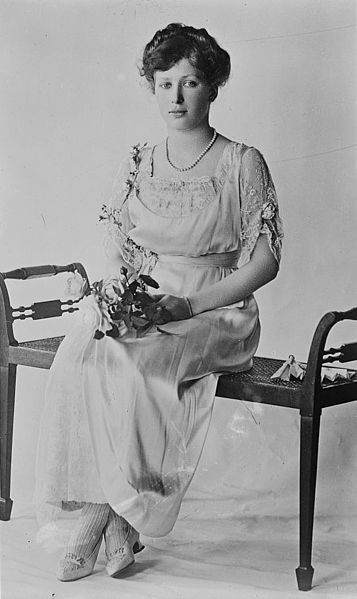 It’s likely that you’ve never heard of England’s Princess Mary but it’s highly possible that even after all these years you are familiar with the story of her brother.

For Princess Mary was the sister of Edward VIII, the English king who famously abdicated so that he could marry his American mistress, Wallis Simpson.

When you look at the photograph of her on the right, you can see the family resemblance to today’s members of the royal family.

She looks remarkably like Queen Elizabeth II when she was a young woman and you’ll also be able to discern a resemblance to today’s Prince William.

Just like today, royal engagements were a matter of huge speculation and when Mary was a teenager, wondering who she would marry was quite a national sport. She surprised everyone.

She married Viscount Lascelles – a man fifteen years older than she was, although the age difference seems to be much more when you see photographs of the pair. She was twenty four when they married and he was approaching forty.

Note that when Prince Charles married Diana Spencer in 1981, the public muttered considerably about their age difference – that of twelve years.

In the case of Mary, it was said that the marriage was an arranged one and had been engineered by her parents. She bore the viscount two sons but by the 1930s there were persistent rumours that the marriage had broken down and that she was seeking a divorce. Royal scandal is nothing new.

But she is said to have given up the idea when her brother, Edward VIII abdicated. They brother and sister were very close. In fact, Mary was the main, if not only, royal who sympathised with her brother’s situation. She and her husband went to stay with Edward and Mrs Simpson – by then the Duke and Duchess of Windsor – after the disgraced couple had married.

Then her niece Elizabeth married Prince Philip in 1952, Mary was appalled that her brother and his wife were still in disgrace and hadn’t been invited to the lavish royal wedding. To object to this, she stayed away from the wedding herself, feigning illness as an excuse.

Shortly after her visit to her brother,Mary had a fatal heart attack. She had lived through the reigns of six British monarchs, all of them her close family. They were: