The Life of the Princess of Wales

Home » All society » The Life of the Princess of Wales

The Life of the Princess of Wales.

She was incredibly unhappy. The Princess of Wales had only been married for a short period of time but she was fully aware that her husband, the Prince of Wales, was still seeing his long-time mistress. And what’s more, she rather suspected that he was seeing other women too. She knew that he’d had plenty of women when he had been single and now it seemed that he hadn’t changed in  the least. What could she do? 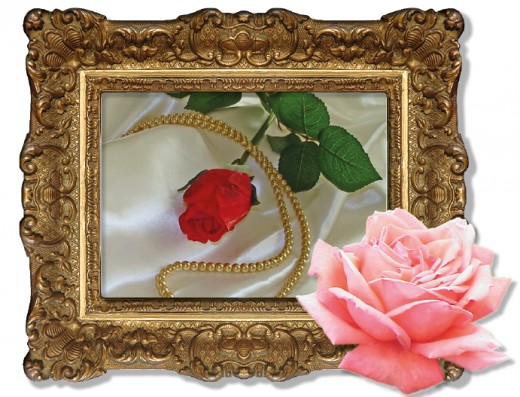 A marriage of convenience

When she was being honest with herself,she knew that hers wasn’t a marriage made in heaven. The prince hadn’t really wanted to marry her. Despite what they all thought, she wasn’t stupid. She knew that his proposal had been due to pressure from his parents – and even the government. It was his duty, they said, to marry and produce an heir.Well, that was something she knew she could do because she was pregnant. And now the prince hardly came near her. But why she he, she thought bitterly? He had done his duty and his needs were being attended to elsewhere.

It was no consolation really, but she knew that she was more popular with the people than her husband. She also knew that she was young and attractive – if he could have affairs well, so could she if she chose. Everyone in the royal household knew about her husband’s affairs but because he was heir to the throne, they turned  blind eye.

Their relationship, was as it was, was becoming intolerable. She thought that they should separate. Then she could have affairs of her own. As it was, she knew that the Prince of Wales had his own network of spies and insiders who watched her every move. Life in London had become so stifling so she decided to move to Europe but even there, her husband had her watched and spied upon. What a hypocrite.

This is a familiar story

You’ve heard this before, I know. Doesn’t everyone know about the Princess of Wales and her unfaithful husband? But you see, that’s where I’ve been trying to fool you. It’s likely that you thought I was describing the unhappy marriage of Diana, Princess of Wales. But no.

It was Caroline, Princess of Wales who was born in 1768

Born almost two hundred years apart, the lives of these two women were remarkably similar. But Caroline desperately wanted to be queen. When the old king died, Caroline’s husband, the Prince of Wales, ascended to the throne. She was officially the Queen of England – and very popular with the public. They cheered her as she rode through the streets of London on her way to the coronation.

When she triumphantly arrived for the ceremony she found that, on her husband’s orders, the doors had been locked and guards had been ordered to refuse her entrance. In vain, she shouted and banged on the doors but was completely ignored.

Did she ever find happiness?

You can find out more about Caroline and her extraordinary life in the book you see on the right.

Unlike other Princesses of Wales, Caroline was a strong and determined woman. She refused to become a  victim.