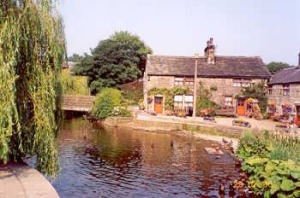 The small town of Silsden, a few miles from Ilkley, in West Yorkshire is a quiet, law-abiding place; little disturbs the peace there today.

But on Saturday April 8th 1911, over 400 local people protested outside – and many attacked – their local police station, smashing every window in the building and in the police house next door. Policemen hid inside the building and the police sergeant’s wife and children locked themselves in a cell to protect themselves from the mob outside. It took a baton charge by police reinforcements before order was restored.

What caused this riot?

In 1911 Silsden was a town very different to what it is today. Today it has a small service sector, mainly retail. But then there were textile mills and small engineering companies producing nails for industry.

It was a place of pubs too: six on the short main road through the town alone, and others scattered around the outskirts. The local men – and women – worked hard and many drank even harder. Drunkenness, fighting, and minor disorder were commonplace in the town, particularly on a Saturday night.

The Silsden police regularly stepped in to sort out the local hard-cases, but this being in the heart of Yorkshire policing had to be done with a fair degree of rough fairness. A local copper, to survive, needed a thick skin, a sense of humour, and, when all else failed, a strong right arm to sort things out.

Into this social brew came a new policeman – Constable Henthorn – a man not noted for his diplomacy; he had been demoted from sergeant to constable from his previous posting because of his questionable behaviour and attitude to colleagues and public.

Soon Henthorn was boasting that he would sort the local toughs out. Silsden, he declared, would be a place where he could leave his watch and chain hanging overnight on the church railings safe from theft; no one would dare steal it.

So Henthorn was not a popular copper. A local man had already complained about an insulting remark Henthorn was alleged to have made about him; a remark that was brushed aside by the local sergeant, adding insult to injury and fuelling a sense of grievance about the Silsden police in general, and Henthorn in particular. 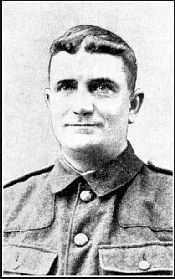 Just after eleven at night, Henthorn was pounding his beat near a local pub, when two local men in their thirties, Ben Hodgson and Edward Dawson, began to goad him. They pranced around in front of the officer jeering, and Hodgson squared up to the officer in a fighting stance.

The constable moved away, but Hodgson tried to trip him. Henthorn angrily ordered the men to go home, but was immediately attacked, the two men punching and kicking him in the face and body. The dazed officer staggered to his feet and the two men ran away.

Bleeding heavily from the nose and cut eye, and badly bruised, Henthorn went back to his home next to the police station to recover and report the attack. Ben Hodgson and Edward Dawson fled the town and it was not until the following Thursday 6th April that Hodgson was hauled out of his bed in the early hours of the morning and taken to the police cells. ‘Murder, murder’ he yelled, as he was dragged away in handcuffs. Edward Dawson disappeared from the town for a while and was never arrested for the attack.

But Hodgson in custody denied all knowledge of the incident, saying he was at his mother’s house four miles away at the time of the attack. His mother supported his story, and so did a few other local people. Hodgson was a popular Jack-the-Lad character in the town so his tale was going to be the one that prevailed, not the one from an uppity copper.

When Hodgson appeared at Skipton Magistrate’s Court the following Saturday 8th April, a group of angry and noisy Silsden residents gathered inside the court in support of Hodgson protesting his innocence. Despite this, the magistrate’s found Hodgson guilty and sent him to prison for three months.

The ‘Extraordinary Affair at Silsden’ 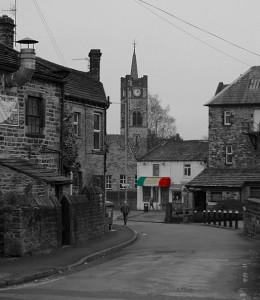 Feelings in the town were running high – an ‘innocent man’ had been convicted on the biased evidence of an unpopular ‘oft-comer’ bobby to the town.

At around 11.00pm that night, the local police sergeant – Sergeant Bell – and two of his Constables were in the town centre when a group of local men, fresh from ‘The King’s Head’ pub, began rolling stones downhill toward the officers and jeering at them. Suddenly, the fire alarm klaxon sounded – probably set off by one of the men in the group. The siren wailed around the town. Soon, local people gathered to see what was happening; other pubs began to discharge their drinkers onto the main road. What started as a Saturday night police baiting, quickly became more threatening.

The three officers began to retreat slowly back toward the police station half a mile away. They were followed by a crowd that began to grow incrementally as it passed every pub, and was swollen by residents drawn from their beds by the noise. There was a sense of buzzing anticipation – something was about to happen, but what?

By the time the three officers reached the police station, a crowd estimated to be over four hundred strong, including many women, had gathered in noisy protest. They demanded that Hodgson be released from prison. Bell and his men retreated inside the police station.

A stone was thrown smashing a window; a few more followed, then a fusillade rained down on the building, smashing every window. The sergeant and his colleagues crouched down, hiding behind the furniture. Constable Henthorn’s home was also attacked. He was not at home – but his wife and three children were, and stones crashed into their bedroom, scattering glass across the room and onto the sleeping children.

Inside the station, Mrs Bell and her children hid for safety one of the cells, as stones smashed into their living quarters breaking pictures, mirrors and ornaments.

Sergeant Bell telephoned for urgent assistance and just after midnight a group of policeman from Keighley, the nearby town, arrived in a taxi, which was greeted with a hail of stones, smashing a headlight and denting its bodywork.

The policemen drew their truncheons and advanced rapidly toward the crowd. Stones and curses were thrown, batons swung, heads cracked. Two arrests were immediately made.

There was an angry stand-off between the police and the crowd, until another police contingent arrived headed by a Superintendent, who, with ‘a decidedly pacific tone’, appealed for calm and reasoned with the most belligerent in the crowd.

Slowly, the crowd dispersed and by 1.00am all was comparatively quiet.

The following day an enterprising photographer arrived to photograph the by now boarded up police station and police house. He rapidly produced souvenir prints, which sold like hot cakes around the town. The ‘Silsden Police Station Riot’ became hot national news. 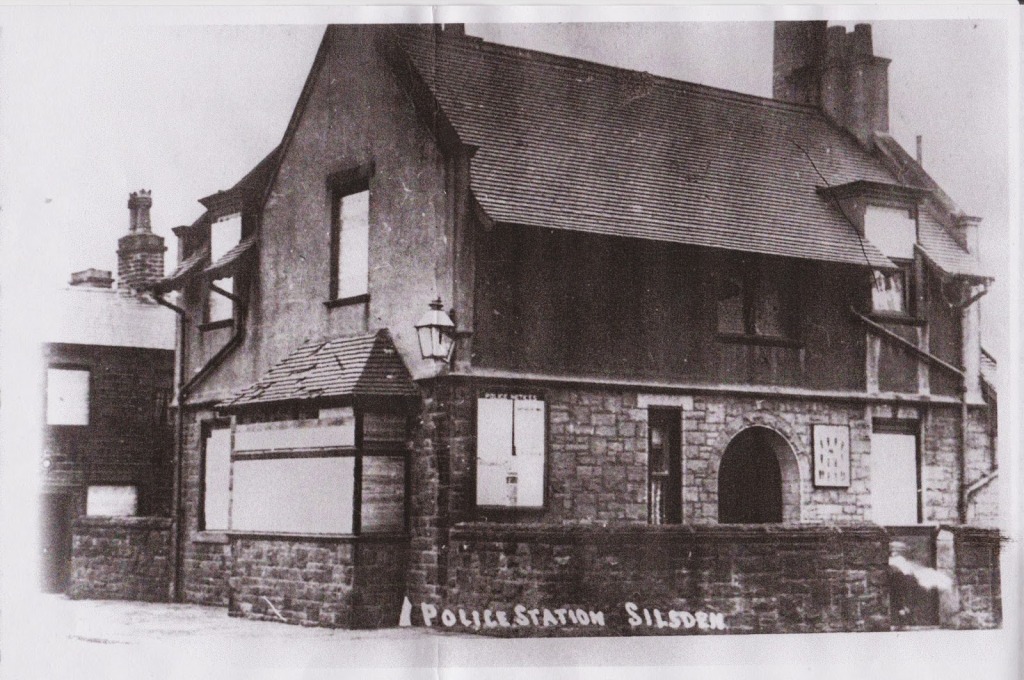 The residents of Silsden were still furious at what they saw to be the unfair imprisonment of one of their own and at the high-handed attitude of the police. The headlines in the national newspapers spurred them on further and a petition was sent to Winston Churchill, the Home Secretary, demanding an enquiry into the affair and the immediate release of Hodgson.

Winston Churchill brushed aside the petition, referring the matter to the Chief Constable, but soon afterwards Constable Henthorn was transferred again to another police station a long way from Silsden, and Ben Hodgson was given an early release from prison.

A few years later, in 1915, Ben Hodgson, was the first local man to be killed in the Great War. His name, and those of over 30 others, can be found on the Silsden War Memorial located close to where all the trouble started.