Home » All lifestyle » Save Our Libraries

Two recent reports have highlighted the cuts facing library services in Britain. In the last 12 months nearly 50 libraries have closed, according to the Chartered Institute of Public Finance and Accountancy. And over the last five years a total of 337 have closed in Britain – a decline of over 7.5%. 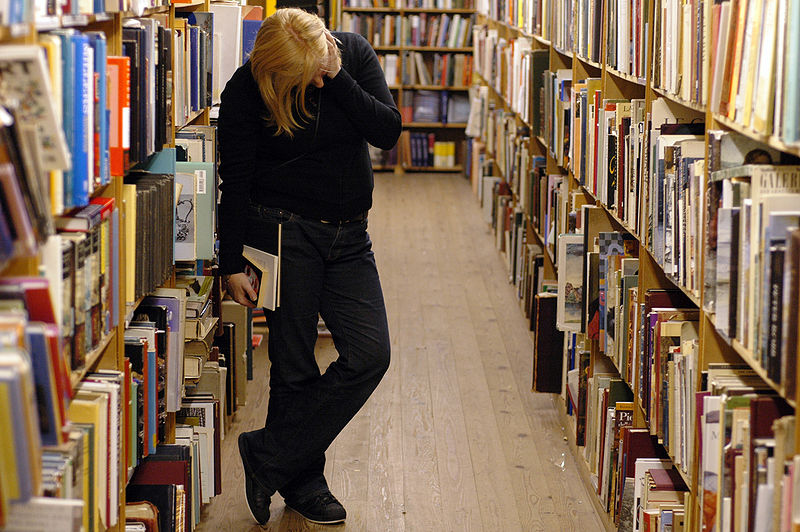 UK Government financial cuts to public services to British towns, cities and villages has been the main reason for the closure of libraries. And it is a similar scenario in the US, where federal and local funding sources for libraries have been shrinking year on year for the last four years. In just one year (2011 – 12), according to the American Library Association (ALA) there was a 5% overall cut to library services across the country.

In Britain, cuts to library services are often justified by pointing to a drop in user numbers and an ‘image problem’. For example, a report this year commissioned by the UK Government’s Department for Culture, Media and Sport earlier this year argued that British libraries are failing to attract a “younger, digitally-savvy crowd who would rather surf the internet from a coffee shop, than visit a library on the same street”.

The report concludes, “By not providing Wi-Fi and high quality computer facilities, libraries often present a negative image of being old-fashioned places that have little relevance in today’s society”. It argues that libraries should become more “safe, non-judgemental, flexible spaces where citizens of all ages can mine the knowledge of the world for free, supported by the help and knowledge of the library workforce.”

Both UK reports, however, acknowledge the important role that libraries still play in any community. It is the same in the USA, where 80% of library users aged 16 years and older surveyed by the ALA said that borrowing books is a “very important” service provided by US libraries, with 80% saying too, that reference librarians fall into the same “very important” category. Free access to computers and the internet was valued by 77% of US library users.

What Sort of Libraries Do We Want?

The UK Government Report recommendation that libraries of the future should become ‘non-judgemental … spaces’ is an interesting one, and highlights a tension between those who like to use a library for the peace and tranquility, including internet usage, against a younger group of people who would take the opportunity to congregate in a ‘non-judgemental’ public space like a library, particularly if it offered free Internet connections. But could volunteers cope with managing a group of young people, including supervising what information they access; or would the job be better done by a trained and paid librarian or youth worker? Would there have to be a completely separate space for the ‘quiet’ internet users, away from the more social groupings that could easily form around the computer terminals?

Asking what role do libraries play in the 21st century is a good question to ask. But that assumes the libraries will be there to play a role. Cutting libraries – repositories of accumulated knowledge – in any community is a tragedy. And history warns us that whenever a public funded service is closed, it is lost forever.