Save the red telephone box

Home » All style » Save the red telephone box

Save the red telephone box 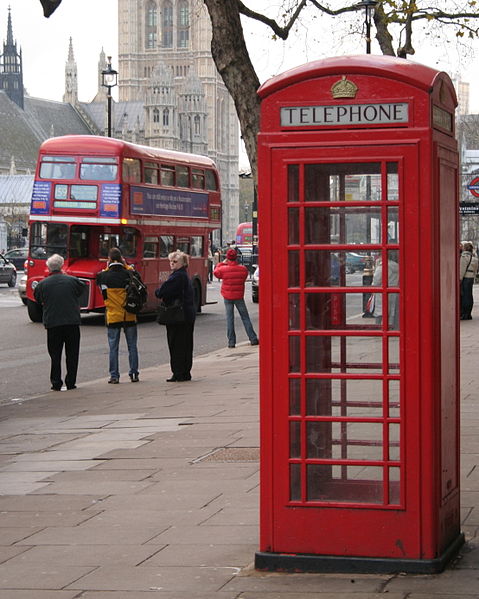 When you think about British icons, what comes to mind? Maybe red double-decker buses, perhaps Big Ben, possibly the city gent in a bowler hat.

But for many, it will be the iconic red telephone box.

And they are now an endangered species. In their heyday, there were over 92,000 scattered throughout the UK. In cities they were in rows, in the countryside there’d maybe be one per village.

Today, there are fewer than 10,00 still left. What a shame. Ironically, when they were introduced in the 1930s, some people were outraged at the idea of having blazes of red in the lovely English landscape.

Now they are a symbol of days gone by – of days before the cellphone.

Because of course, we all have phones in our pockets these days. What possible use are telephone boxes? For some of the rural boxes today, it’snot unusual for them to average one use per month.

Because they have to be maintained, and because that one monthly call probably cost just a few pennies,they are not viable any longer. But what a shame it would be if the disappeared.

Of course, they are in demand as decor items. Here in Florida they adorn the asphalt parking lots of many ‘British pubs’. But at about $4000 each (and that’s without the shipping costs to the States) they’re not a luxury we can all afford.

And should they really be shipped overseas? It’s all very well sending them the to States where Americans can sit inside a bar that has been made into a ‘British pub’ by the simple addition of a British name, a Union Jack and a few reproduction horsebrasses – eating ‘traditional British food’ and drinking Guinness – but shouldn’t these telephone boxes stay at home?

When British Telecom decided to cull the boxes, thousands were removed and now many sit unloved and rotting in storage facilities. Some enterprising companies have set themselves usas restorers and charge the earth. But in many villages, there was an outcry. After all, they are picturesque,lovely and part of our heritage.

Forget the fact that in cities (in Yorkshire anyway) they often had an aroma of a public urinal. That’s the fault of BT for putting them directly outside pubs. In some country villages, the residents would look after the boxes and give them the occasional spit and polish. But luckily, BT responded to the outcry.

They developed an Adopt-A Kiosk scheme which allowed local councils to buy the boxes for just £1 (minus the telephone equipment) and use them for community purposes. Reaction was swift. One village in Yorkshire used their local boxwhen their village store (another endangered species) closed town.In conjunction with a grocery store in nearby Skipton, the developed a scheme where villagers could call their grocery orders in and they were then delivered to and housed in the telephone box for later collection.  Of the eighty or so homes in the village, thirty have their newspapers delivered to the box. They also use it  to display community notices and information.

In the small town of Settle, the locals used their phone box to create the world’s smallest art gallery. It’s been open since 2009 and there is a waiting list of artists and photographers wanting to exhibit there.

Save the red telephone box!

I do find it amusing that there are several cases you can buy for your phone in the design of the traditional English telephone box. Here are some examples: 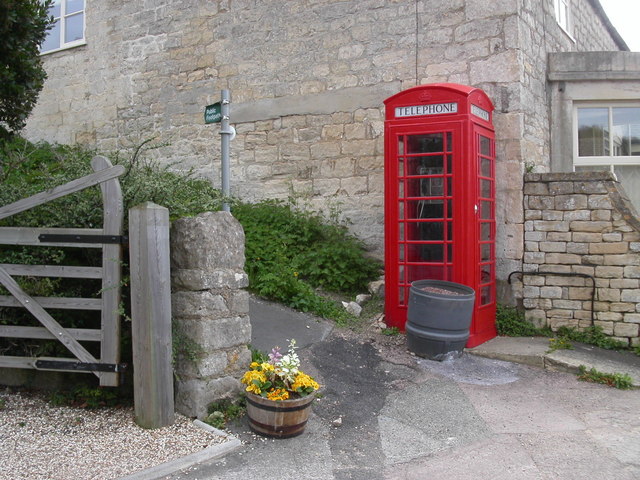