The secret branch of the British Royal Family?

Home » History » The secret branch of the British Royal Family?

Is there a secret branch of the British royal family?

It’s very possible isn’t it? And many people believe that there are unknown direct descendants of Queen Victoria alive and well in Britain today. Royal princes of course were encouraged to sow their wild oats and there were several children resulted but in one case, it’s thought that family of hidden royals exists which began when one of Queen Victoria’s daughters had an illegitimate baby.

who, in the eighties, noticed an uncanny resemblance between a woman of his acquaintance and today’s Princess Anne. 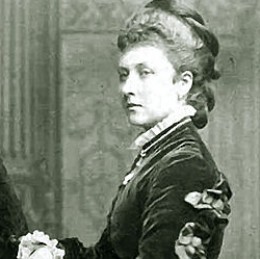 It turned out that the woman was a direct descendant of Henry Locock, believed to be the illegitimate son of Princess Louise, one of Queen Victoria’s daughters. There is a good deal of evidence to suggest that this was the case. The princess was acknowledged to be the prettiest of Victoria’s girls. She was bright, artistic and unconventional.

In March, 1866, when Louise was eighteen, a handsome army lieutenant, Walter Stirling, joined the royal household. He was employed as to tutor Louise’s younger brother. He was a successful addition to the royal family’s closest staff and went with them on picnics and outings. Louise spent a lot of time with her brother and the new tutor.

Yet after only four months, Stirling was dismissed for no apparent reason. Not only this but he was given a substantial payout – strange for someone who has only been employed for a few months – and posted overseas.

Within intimate royal circles, this caused quite a scandal.

After his departure, Louise was rarely seen in public – for several months. When she was seen, it she was seated in her carriage. During the autumn and early winter she was bundled up in heavy, dumpy clothes but in the early part of the next year, was her slim, socialising self again. Royal letters of the time refer to ‘secrets’ and Louisa herself wrote to a friend about her current state of depression but said that she was unable to reveal the reason for it.

Sir Charles Locock was the queen’s gynecologist. He had a son named  Frederick. Frederick had been married in 1866 and only four months after his marriage, he and his wife adopted a baby boy. This was strange because the wife had been married before and already had two children. Why would an obviously fertile woman adopt a child after only four months of marriage? The idea of the royal gynecologist attending the birth of an illegitimate royal child and then arranging for his own son to adopt the baby doesn’t need much imagination. 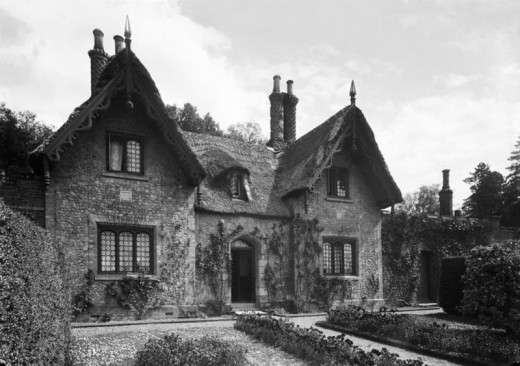 That was so much money in those days and more than Frederick had ever earned in his life.

The child, named Henry, was also the benefactor of various financial trust funds – the origins of which were never discovered.

Louise bought a country home (pictured) and throughout her life spent a great deal of her time there. Coincidentally (or maybe not) her next door neighbour was the queen’s gynecologist and Frederick and his adopted son Henry visited often.

When he reached adulthood, Henry had six children – who all received mysterious trust funds also –  so has plenty of descendants today.

Are they directly descended from Queen Victoria?