The Loudness of Jack Bruce

Home » All entertainment » The Loudness of Jack Bruce

“Cream’s last year was extremely painful for me. When we started in 1966, Eric and Jack had one Marshall each. Then it became a stack, then a double stack and finally a triple stack. By 1968, I was just the poor bastard stuck in the middle of these incredible noise-making things. It was ridiculous. I used to get back to the hotel and my ears were roaring.” Ginger Baker, Drummer: Cream

Jack Bruce had been playing upright bass in jazz bands when he first discovered electric bass. To him this was a totally new instrument and he felt an instant affinity. “I Fell in love with it”, he said in a 1993 interview. “I thought wow, this is easy. And it’s loud“.

He had been studying music on a scholarship to the Royal Academy of Music in Glasgow where he specialized in cello and composition. At night though he was picking up gigs in dance bands. The Academy gave him an ultimatum, and he left, heading for London. 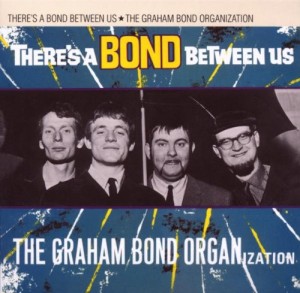 There’s a Bond Between Us – The Graham Bond Organization. Click for more.

He was a jazz purist through and through at first;  his musical directions were being challenged by his work in the Graham Bond Organization, a jazz, rhythm and blues band that contained another jazz virtuoso, drummer Ginger Baker.

Here started a legendary love-hate relationship – Baker, irritated by Bruces’ ‘busy’ playing style got him fired from the band. On stage Bruce played stand-up but studio session work had introduced him the playability of the electric bass.

This was also a time when musicians were finding ways to increase the volume at shows. The venues of the day had dreadful P.A. systems and bands could easily be drowned out by the audience. These were the days before stage monitors and sound reinforcement. As the 60s progressed bands began to invest in amplification, and what started as a quest for acoustic projection and balance became an end in itself.

Amplifiers relied on valves and tubes and the musicians had to be able to carry them around, so there was some limits on the volume on stage. But with the new solid state amplifiers things began to change very quickly.

By the close of the 1960s, Jack Bruce plugged his Gibson bass into whole stack of Marshall 4×12 amps.  His desire for greater volume pushed him to crank up the volume control to produce the heavy, distorted tone that became his signature sound. 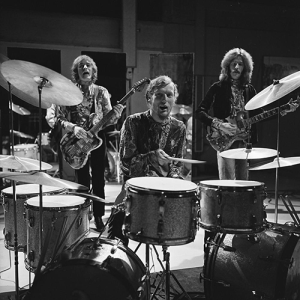 Cream performing on the Dutch television program Fanclub in 1968.

In Cream Jack was front and center. He was doing most of the songwriting and his bass playing became notably bold. His bass parts were now functioning as counter melodies to Clapton’s guitar lines, with upper register fills, string bends and – pushed through those Marshall stacks an increasing guitar-like sound.

Cream were rock music’s first ever power trio and gave birth to the idea of a ‘rock virtuoso’. They laid the foundations for heavy metal and inspired millions of guitar bands. Unfortunately increasing success didn’t make life any easier. Jack Bruce and Ginger Baker were always clashing over something and after three volotile years the band came crashing to a halt. Cream, sadly, had curdled.

“That final year damaged my hearing. The incredible volume was one of the things that destroyed the band. Playing loud had nothing to do with music. There was, in fact, one gig where Eric and I stopped playing for two choruses. Jack didn’t even know. Standing in front of his triple stack of Marshalls, he was making so much noise he couldn’t tell.” Ginger Baker, Drummer: Cream 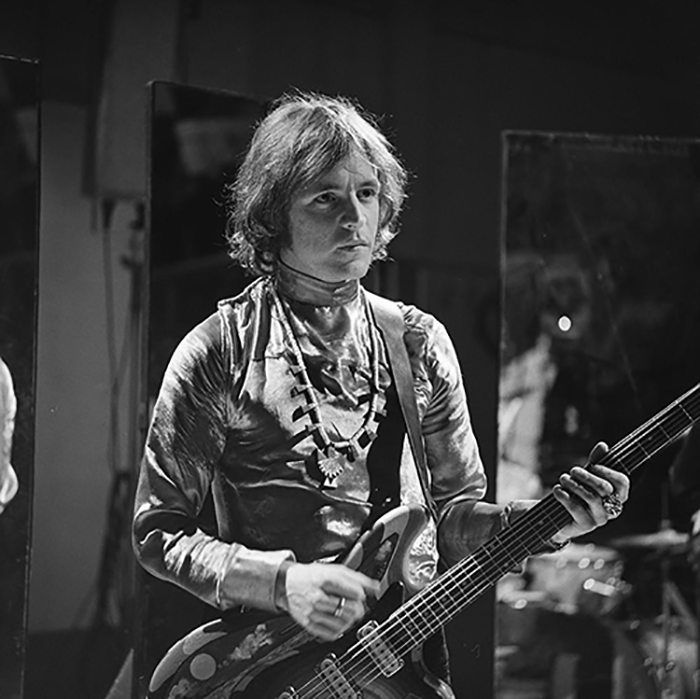