The Museum of Extraordinary Things

Home » All books » The Museum of Extraordinary Things

The Museum of Extraordinary Things: Review 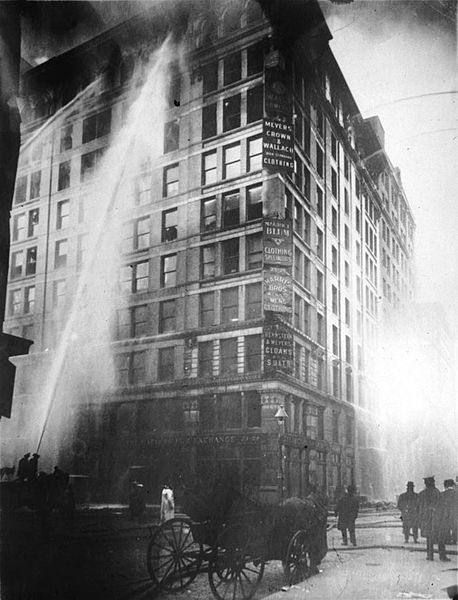 Triangle: The Fire That Changed America

This book, written by Alice Hoffman, is an exceptional fiction, bracketed at the beginning and the end with real events. It’s hard to know which are the more horrifying sections – the fact or the fiction.

Set in the early years of the twentieth century. the book tells of a strange character indeed – a man who makes his living at Coney Island running a sideshow of ‘extraordinary things’ in fact.

These exhibits are largely living creatures – or human beings.

One of these is his own daughter, Coralie. She was born with webbed fingers and her father therefore trained her to become part of his sideshow – as a mermaid.

She was mercilessly trained to stay under water for longer and longer period of time and trained to be an exceptional swimmer.

The entrepreneur father, displayed his daughter in a glass tank.

She was displayed under a special sign that her father had commissioned. It was craftsman-made from the best chestnut wood and hand-painted using gold leaf. It read The Human Mermaid.

Even his household had its strange elements. His daughter was motherless so was cared for and brought up by Maureen. Maureen has once been an astonishing beauty but her looks had been ruined when she was the victim of an acid attack.

The entire book is quite chilling in many ways but nevertheless and excellent read and definitely what pundits refer to as a ‘page-turner’. 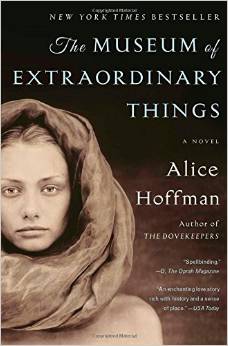 The Museum of Extraordinary Things: A Novel

Soon we meet Eddie, a young man who had had a hard (and colourful) upbringing and who has an interest in photography. On March 25th, 1911, he witnessed and photographed a tragic (true life) situation, the fire at the Triangle Shirtwaist Factory. In this disaster, one hundred and forty six people lost their lives. Most of them were young female immigrants.

Eddie become involved in the mystery of one of the girls who worked at the factory and was there at the time of the fire – but whose body or remains have not been found. He also meets Coralie, the Human Mermaid.

The scene is set for an completely original and unusual narrative.

On 27th of that same year, Dreamland, an amusement facility at Coney Island was also the victim of a huge fire. This event too is woven into the story in this fascinating book.

Just as one would imagine with an amusement park, it was largely a facade. It was constructed of cheap,flammable materials and its glorious appearance was a mere front. As fire destroyed it, wild animals escaped into the streets causing panic and a considerable amount of mayhem.

Coralie and Eddie were there.

Review of The Museum of Extraordinary Things