The Sisters Who Would Be Queen: Review

Home » All books » The Sisters Who Would Be Queen: Review

The Grey sisters, Elizabeth I & Mary Queen of Scots 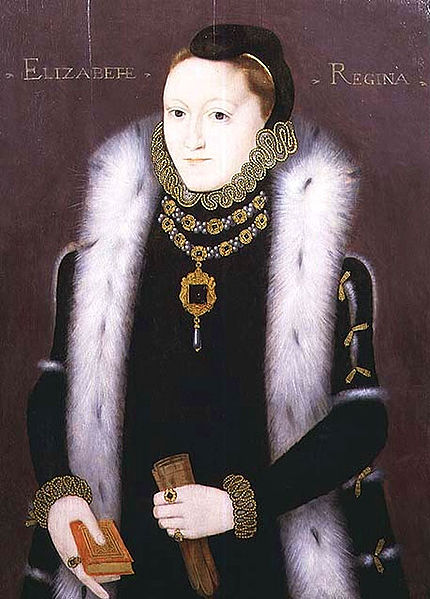 Although the nobility the the sixteenth century believed that women should have no place occupying the throne, in the second half of the century, its claimants were all female.

And they were all young women; born within a dozen years of each other.

These young women were:

All these girls had legitimate claims to the throne of England. All were intelligent, well educated young women.

When Edward VI died in 1553, he declared that his successor should be Lady Jane Grey. At the age of fifteen or sixteen (her exact birth date is in dispute) she became the ruler of the country for only thirteen days before being deposed and replaced by another woman,  Edward’s half sister, Mary.

Mary died in 1558 and her half sister, Elizabeth, became queen at the age of twenty five.

Lady Jane Grey had been executed but her sisters,Katherine and Mary, were still threats to Elizabeth’s rule, as was Mary Queen of Scots.

The courts of England were a hotbed of intrigue, plotting and mystery. Both the surviving Grey sisters made it easy for Elizabeth to confine them to the Tower or  house arrest; they both secretly married their lovers without the permission of the queen.

Katherine, when confined in the Tower, was pregnant and gave birth to a son – another potential heir. The Tower was not like being in the sort of prison we imagine today – her husband found it relatively easy to impregnate her with another child and thus she produced another troublesome male heir to the throne of England.

Meanwhile, Mary Queen of Scots was intent on becoming the ruler.

As for Mary, the youngest of the Grey sisters, although she was accepted at court until her secret marriage, she was tiny and hunchbacked and the people of the day expected their rulers to be strong and attractive. Nevertheless, she had a claim to the throne so also was under threat of being the subject of plots,wrath and schemes. Those were murderous days.

Many people, myself included, believed that they know the story of Lady Jane Grey and her short reign until their read Leanda de Lisle’s fabulously researched book about the three sisters, the two queens and their lives.

So many films have been made about the royal events of the second half of the sixteenth century and so much of the dramatic licence enjoyed by filmmakers and writers is now established in our minds as fact. But as is often the case, fact is stranger than fiction.