Twilight – Why the Book is Better than the Movie

Hands Down – Twilight the Book is Better than the Movie.

First and foremost, I find it important to tell you that I am not a fan of vampires. I don’t like the TV shows, such as True Blood, and before reading Twilight (Book 1) I had never enjoyed a vampire book. However, I was a big fan of the Harry Potter series and some supernatural books by authors such as Stephen King and Dean Koontz.

My Mom introduced me to Twilight

When I read the first Twilight book it had been out for awhile. I only ended up reading the book because my mom, who is a huge fan of reading, practically begged me too. She just kept going on and on about how much I would love it. Finally, she wore me down and I gave the book a chance. 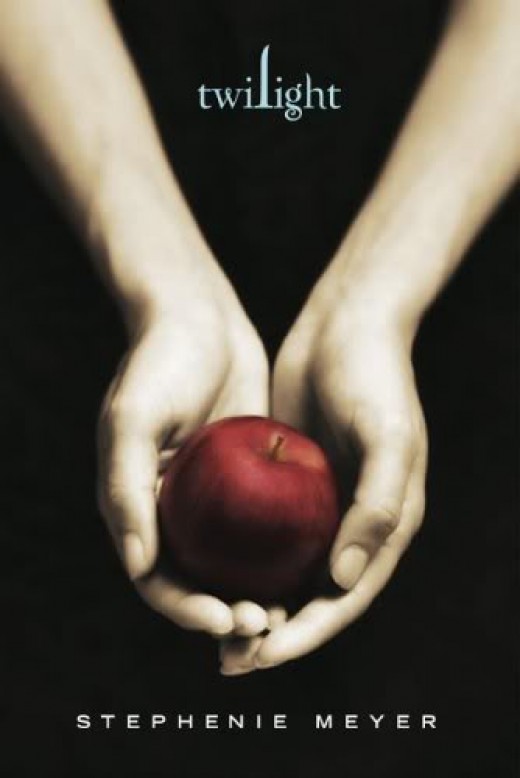 Why I’m Glad I Read Twilight

I’m almost slightly embarrassed to admit, I devoured the first book in a matter of days, okay maybe hours. However, it wasn’t the vampires that had me hooked, it was the intense attraction and budding love affair of Bella Swan and Edward Cullen that made me fall in love with the series. While many sagas feature a love affair romancing forbidden love, not many novels, at least at this time, had dealt with a nearly impossible love between a vampire and a teen-age girl. By the time I had finished the first book, I was practically foaming at the mouth for my mom to finish the second novel, so that I could devour it as well.

Twilight the Book is much Better than the Movie

I read the entire Twilight saga series and loved every minute of it, even the slow parts. As with most Twilight fans, I was also anxious to see the movies as they were released. Usually, when a movie is adapted from a book, I always make sure to read the book first. When it comes to the Twilight series, I am so grateful I read the books first. Why you ask? Well, for me, the movies, especially the first, Twilight, were terrible. In my imagination, the story in Twilight was a very pure love affair. The movies on the other hand were well cast, but featured weird camera angles, a lot of cheesy acting, and seemed very overdone. While the movies still did very well, in my opinion, this first book and the subsequent sagas that followed, were all much better as books and failed to impress me in film.

The Camera Work in the First Twilight Movie was Horrible

As I mentioned above, I am a fan of the Twilight book, but not the movie. Check out the YouTube clips to learn why other viewers weren’t happy with the films either.