We Had a Job to Do: By Theresa Anzaldua

Home » All books » We Had a Job to Do: By Theresa Anzaldua

A fascinating selection of eyewitness stories from the Second World War. 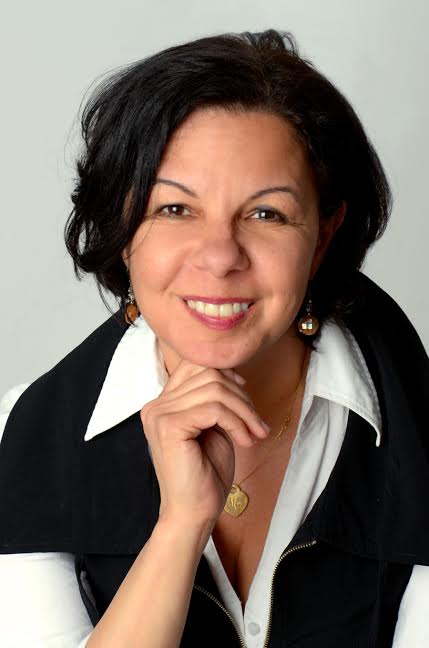 Anyone who was twenty years old when the Second World War ended in 1945 would be ninety nowadays. This means that we are gradually losing our WW2 veterans and with them, the stories about their wartime experiences.

To compensate to some extent for this, author Theresa Anzaldua has collected reminiscences and stories from a variety of people who served in the US Army during the Second World War. Some are women, some are from ethnic minorities and most of these stories will give the reader a new insight into the lives they led and the experiences they had during the conflict and afterwards when peace was restored. Their stories are fascinating.

Many of the veterans whose stories are told in this book came from rural areas of the United States and were brought up during the years of depression and financial hardship. This gave them the attitude that is reflected in the book’s title — they had a job to do, defending their country and the freedom of society that we enjoy today.

Reading their stories will demonstrate to you just how much we owe these people and the thousands like them – many who did not return to tell their own stories.

The book reads very much like a novel, yet each veteran is giving true details about their lives and their service. Ms Anzaldua has ensured that the book is even more fascinating due to the stories she collected from her interviewees about their lives after the war and their time in the armed forces.

She has also immaculately researched diverse details from the wartime years such as the mysteriously camouflaged Douglas Aircraft Plant in California, the strange disappearance of top military bandleader Glenn Miller and the background of the Tuskagee Airmen – a group of African-American pilots and aviation personnel.

I discovered so many things about the Second World War from this book, despite the fact that I have read many books on the subject, but in addition, I found it to be totally fascinating, entertaining and at times, incredibly moving.

Ms Anzaldua has created a worthy, invaluable and extremely readable tribute to the men and women who served in the Second World War. Highly recommended.

See reviews and place your order at Amazon.

The author is a graduate of the University of Michigan, Ann Arbor, B.A. (English Literature and Philosophy) and M.A. (Philosophy) and Harvard Law School, J.D. Her mother served in World War II in the U.S. Army, her father served in the U.S. Navy, her maternal uncle served in the war in the British Marines Commandos and fought in Normandy on D-Day, and another maternal uncle was killed in a training accident in Texas while serving in the U.S. Army. Her grandfather was wounded fighting for Britain in World War I.