What Will Your Young Children Invent?

Home » Lifestyle » What Will Your Young Children Invent? 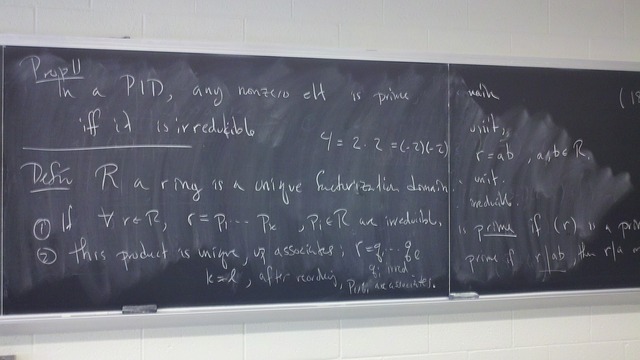 Yesterday was national ear muff day.  No doubt for those of you living in cold climates, it is definitely an appreciated day to remember.

What struck me about Ear muff day was that the inventor was only 15 years old when he came up with the idea.

Isn’t that an inspiration to all of us?  It’s encouraging to me whenever I read of our youth using their skills. First, to realize the problem, then  to consider how to solve the problem, then to create the solution.  Consider particular invention was back in the mid 1800’s.

Chester’s ears were getting cold while he was out on the ice.  In order to stay out longer, he decided he had to do something to keep his ears warmer.  Some fir, some wire, perhaps another item or two, and he asked his grandmother to sew them together for him.

Out of his young initiative began a business he started in West Farmington, Maine, that he continued to run until his death in 1937.  He didn’t stop with ear muffs though.  He patented many other inventions, invented others without a patent, and operated several other businesses as well.  You can read more of his story here.

Are most inventions created out of a need?  As far back as look, we can see that, can’t we?  From the early travois to cutting tools, to the clever modern inventions.  Man found a way to accomplish his goal.

Aren’t a lot of those needs discovered by our children?  Oft times adults find ways to buy existing products without as much interest or consideration to making their own.  Youths are often unable to do the same.  Plus, they often want their problem solved right now.

What will it bring in today’s world?

Whatever we do today, I hope we encourage our children to use the imagination that sparks such things. Their imagination is open to so much at that age, before so many responsibilities distract them from free thinking time and even playing.   Some of their inventions will serve the world. Besides that, what a confidence builder to start them on a successful life.

Thoughts of those days past, made me wonder if the internet today will detract from our imaginations or increase it.  The benefits are certainly possible, as we see in so many apps, software programs, and games being designed by the young. Starting at such an early age, their knowledge base and resulting skills online should bring results we can’t even think of right now.

When I decided to look around, it quickly became clear that technology will enable remarkable inventions.  Some young inventions are already award winners and in stages of further research or development.  What an exciting time for our youth. Over the next few weeks we will be featuring articles about some of our young minds at work.  I think you will be as impressed as we are.

Still, I hope they are outside playing too. I hope they find a problem they need to solve with their hands and imaginations.  Then I hope they create the solution and put it to use.  What an experience for them and for us.