Home » All books » Boo Fiction: How Writers Get A Scare On 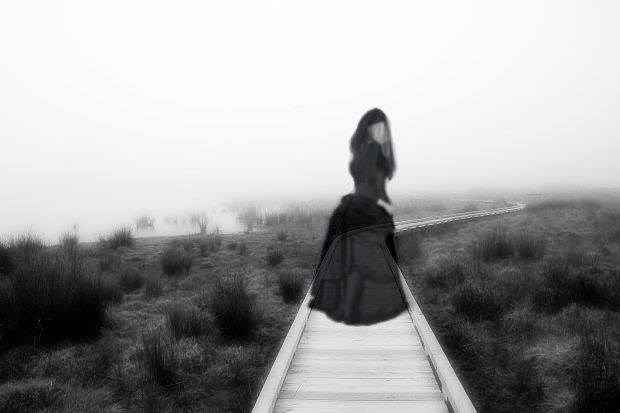 You’re in a darkened room, and all eyes are on the TV. There’s no sound other than the background music coming from the movie flickering on the screen, then suddenly, there’s a scream. The popcorn bowl goes flying and the tension is broken. That’s in the movies. What about writing a ghost story?

There are many successful authors who write in the ghost-story genre. What they think makes a spooky story work may vary, but they use that element well in their writing. I’ve included links to a few writers’ recommendations on what makes for a good ghost story.

Here’s an excerpt from a blog post by Grinelda Markowitz. Fortunately for me, I saved it in my reference file. The post has since been taken down, but it still provides a good example for a darker tone in writing:

Johnny strolled down the deserted street. There were no noises except those of light traffic on the next boulevard over. The late afternoon sun passed behind a cloud as he walked with purpose beneath the trees of the abandoned neighborhood. He paused long enough to wipe the knife in his hand across the leg of his well-worn jeans before sheathing it. The sack he carried in the other hand was stained black at the bottom. He didn’t allow it to touch the pavement as he pushed the blade into his boot. His denim jacket shifted as he stooped, revealing blood stains and rips on the back of his shirt. The muscles of his thick thighs flexed along with those of his glutes and were evident through his skin-tight pants as he continued down the street. The tattoo on the back of his bald head was that of Klan Kali.

I had a few questions by the end of this little snippet. How about you? For me, that’s what creates that edginess in a ghost story. All the questions the author triggers in my mind. The best writers of ghost stories aren’t too quick to answer the questions either.

I recently read The Woman in Black, by Susan Hill. The story was well written and kept me on the edge of my seat. It is one of the few books I’ve read straight through. The final book in the Harry Potter series, by JK Rowling, is another.

What kept me keyed up in suspense and anticipation was the question to which I wanted an answer. At the beginning of the story, the author alludes to some tragic event in the main character’s past. The reader is provided glimpses of its nature, but never the full story, until the last few chapters.

The author cleverly doled out the details of what occurred in the past. This made for an almost maddening anticipation coupled with the retelling of supernatural occurrences. I was hard put to resist the urge to read the final chapter when I was only midway through the book. It was almost like a constant itch – an itch for which one doesn’t really want to know the cause but must.

I went on to review the book on Hubpages, Book Review: The Woman In Black. 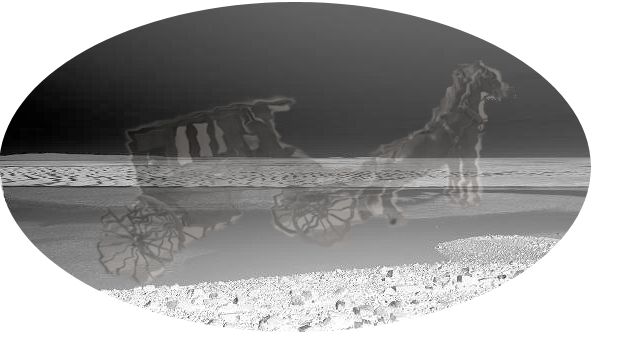