Home » All entertainment » Little Stevie – That boy’s a wonder!

How Stevie Wonder got his name. 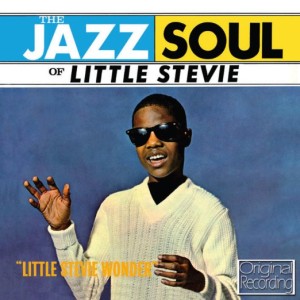 The Jazz Soul of Little Stevie.

It started out with pots and pans. Lula Mae Morris Hardaway’s two year old son was driving everyone crazy banging out rhythms with a set of spoons. Tabletops. crockery, anythng to hand. She came home one day with a set of cardboard drums and little Stevie wore them out.

A few years later an uncle had passed on a harmonica and he never went anywhere without it. At a local picnic, where a blues band was playing the drummer, impressed with the kid, sat him up on his lap and handed him the sticks. That, they say, was his first paying gig. Two quarters.

Soon the whole neighborhood knew about the kid. A local barber gave him his first real harmonica, and you can probably guess the rest. The local Lion Club gave him a set of drums and the lady next door let him loose on her piano, and when she moved away she left it for him. He was seven years old.

By now he was learning just about every musical instrument he could lay a hand on. He was getting a name for himself at the local church too, though he was as interested in rhythm and blues more than he was gospel and some old church elder made him leave the choir after hearing him singing a Ray Charles number on his front porch.

He formed a duo with his buddy John Glover. They sang the songs they heard on the radio, imitating them. Stevie played bongos and sang while John played guitar and harmonized. Just hanging out on the front porch was as far as it all went, but John’s older brother was spreading the word, telling his cousin Ronnie (who was one of Smokie’s Miracles) about the talent around the corner. 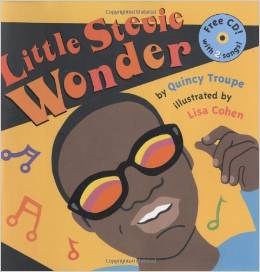 Steve and John were invited around to Ronnie’s where fellow Miracle Bobby Rogers was in attendance. The story goes that little Stevie was impressed by the Miracles but told them how those famous harmonies could be so much better, doing his own demonstrations.

This was Stevie’s way. Always goofing around, playing jokes and getting in folks’ faces. When Ronnie and Bobbie heard Stevie doing the Miracles’ “Lonely Boy” that was enough to get them over to Hitsville USA for a more formal audition.

By the end of September Stevie and John were performing for the talent scout Brian Holland, before finally getting the ear of the boss, Berry Gordy – they were so knocked out that they told the boss to stop whatever he wasting and come and listen.

Singing for me was fun and I didn’t realise that I was going through all the auditions. I was just having fun singing. When Berry Gordy got a call to come and hear me sing, he was eating a steak dinner. I often wonder which was more worthy, the steak dinner or myself!

Gordy would later say that his voice didn’t knock him out, but his harmonica playing did.  “I said ‘boy, that kid’s a wonder!’ and the name stuck.”

That Kid’s a Wonder! 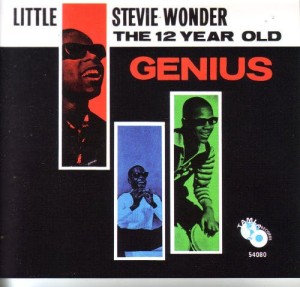 Other stories tell it slightly differently. Some attribute the exclamation to William “Mickey” Stevenson, the head of A&R. Other stories say it came way later, when producer – and parent figure – Clarence Paul took charge. Someone said he was a wonder, someone else a little wonder and eventually the name for this hyperactive and supremely talented youngster – who was forever running around Hitsville and interrupting sessions –  stuck.

There are great stories of him driving the stars crazy on the road. That his inability to tell day from night would often mean he was practicing the harmonica or bongoes on the tour bus when everyone else was trying to sleep.

Or the fact that his exuberant stage presence won over the crowds to the point where he would want to keep performing and wouldn’t leave the stage.

But that’s for another day. Time for some music… 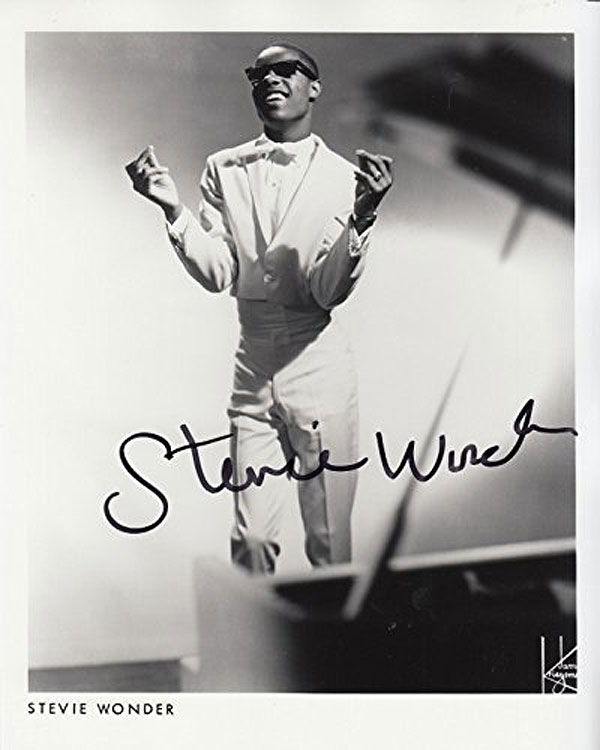