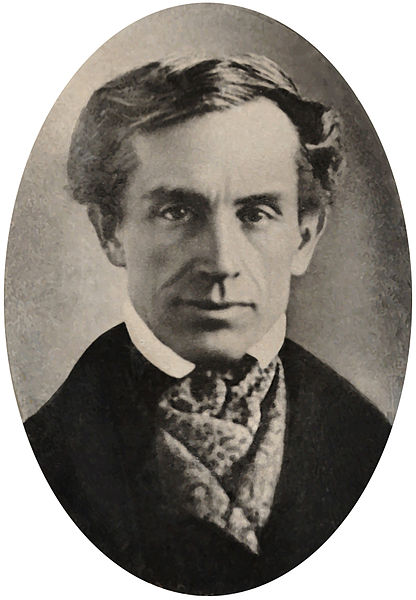 Who does not know what that stands for? Whether you are in the information gathering line of work or not, I’m sure that everyone knows that this is Morse Code for S.O.S.

But did you know that April 27th is also the birth of the inventor of Morse Code, aptly named after him. Samuel Morse born in 1791, helped to develop this system of communication.

Yes you read that right. 1791 a mere 225 years ago. Happy Birthday Samuel Morse.

Now you might be thinking to yourself that this was a crazy way to communicate compared with today’s versions of Twitter, FB, emails and such, but back in the early 1800s our ways of communicating had not even entered anyone’s mind or thoughts of the future.

Electricity was relatively new and telephone and telegraph were just being developed. Electricity and magnetism were both becoming new technologies in the early 1800s. These were necessary for the Morse Code delivery to distant places. We’ve come a long way baby…

What made Morse Code interesting though is that if you did not have electricity, you could still send a message by using light and dark. Kind of the way Indians used smoke signals. 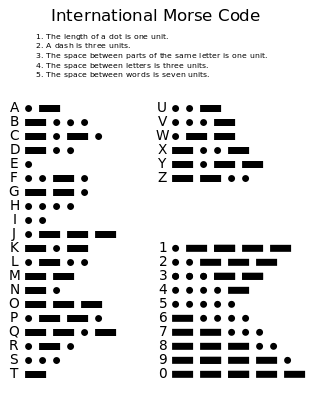 Morse Code was developed and standardized by many different people who learnt how it worked and together made changes that would be used in international ways. Standardizing the alphabet and numerics so that the message could be read or received in any country, made Morse Code a valuable tool in communications for the transportation industry as well as many wars.

The industrial revolution helped to propel the use of Morse Code in areas of conflict, or in documenting the passage of trains and boats.

While Morse Code had been internationally recognized as a “language” and radio operators all over the world were licensed to send and receive messages, that is no longer the case. In July of 1999 the last of the Morse Code messages were sent in the United States.

Today only students of history or people who work at historical sites might know Morse Code and show how it was used in re-enactments. So while Morse Code was actively used for over 100 years, it is a symbol of days gone by and probably will never be used again as a method of communication as it is slow and hard to “code” so that enemies cannot intercept messages.