Who Was John Bindon?

Home » All society » Who Was John Bindon? 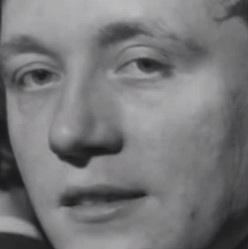 Who was John Bindon and what was his connection to the aristocracy, the criminal underworld, film stars, gangsters and even members of the British royal family?

It sounds like a plot for a highly fictional movie but John Bindon was a real person and he is the common denominator between the shady world of gangland England and the highest members of the British aristocracy.

He was involved in crimes and scandals in the nineteen seventies and eighties and brought these together, along with some of the most prominent people in the land. It’s a story of illicit affairs, greed and violence that takes place in such diverse locations as dubious inner-city drinking clubs and a remote island in the sun inhabited by the super-rich. 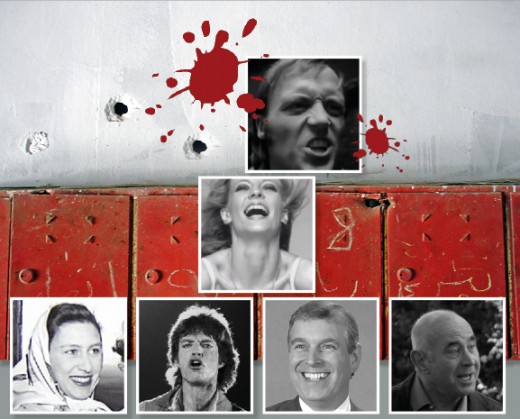 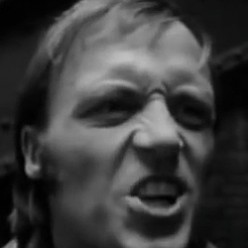 John didn’t have a great start to his career. As a petty criminal, he was behind bars by the time he was in his mid-teens. He was well-known for his street fighting and generally getting into trouble and this landed him in even further trouble and he became to know the juvenile courts and detention centres rather well.

But this changed due to him being by chance in the same London pub as a film director. It was 1966 and director Ken Loach spotted him and thought that he would be excellent playing a part in an upcoming movie he was planning. The part was that of a London petty criminal so was tailor-made for Bindon.

He took to it like a duck to water. All he had to do was be himself – but this time it was legal and he was getting paid for it. He got to know plenty of actors and other people in the entertainment business. He should have been satisfied with that…

His movie friends saw him as a colourful , larger-than-life character and no doubt he was. Although he played the parts of thugs in his roles, those who knew him said that he was great fun to be with. If crossed though, he had no hesitation in using the weapon he had used all his life – his fists. Brawling was still a large part of his personality. 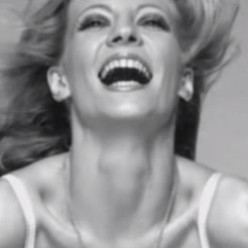 There were plenty of women in John’s life and now he was mixing with the movie crowd he met a different set of people. This included some well-known women.

Many people who knew John spoke about his somewhat legendary male endowment. There was one particular party trick  – which is described in the video below – and suffice it to say that his nickname ‘Big John’ wasn’t referring to his height.

He was linked with several women but his longest-lasting relationship was with a model, Vicki Hodge. She was the daughter of a member of the British aristocracy and through her, John met a lot of well-known and influential people.  The upper-class Vicki’s relationship with Bindon was stormy but eventful. He had not given up his life of crime and Vicki would go with him when he was ‘working’.

At one time, Bindon was seriously hurt in a fight and Vicki was instrumental in ensuring that he was able to flee the country. See more about this below. 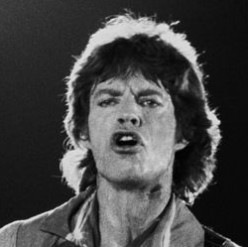 John mixed with people from all walks of the entertainment world He once made a film with a famous rock singer (naming no names but see the image on the right) and the two of them went out for a night on the town.

Another actor who was in the film tells that the following day, the rock singer turned up on the set and was visibly shaken. As was often the case, when the pair had been out the previous evening, it had ended in John getting into one of his customary fights.

When Bindon arrived on the movie set he saw that the singer was still looking troubled and went to him an waved a matchbox at him. Smiling he opened the matchbox and the singer saw ….a human thumb that John had bitten off his opponent the previous evening during the fight. 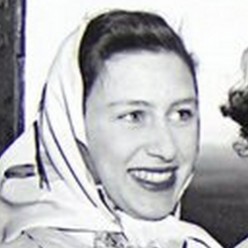 The island of Mustique is exclusively for the wealthy and famous. But because of the circles he now moved in, John was invited to stay there. One famous frequent visitor was Princess Margaret, the sister of Queen Elizabeth II.

It’s said that Margaret was captivated by John, by his stories, his jokes and – his legendary ‘manhood’. Margaret, who had not been allowed to marry her first love, was now in an unhappy marriage and was becoming known for consoling herself elsewhere.

John later claimed that he had had an affair with Margaret and there are many people who firmly believe that this was truly the case. Margaret herself denied that she had ever met him. But there was plenty of photographic evidence. 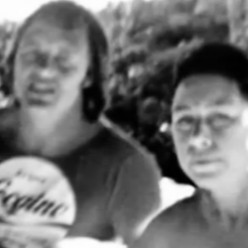 The image on the right might be a little hazy, but it undoubtedly shows John Bindon with the queen’s sister. But the lazy days in the sun romping with royalty couldn’t last.

In yet another fight, this time in a private London club, John fatally stabbed John Drake, a fellow gangster. John was badly hurt too and it was his girlfriend Vicki who helped him get away from England and put him on a flight to Ireland. She bundled him up in plenty of clothes to hide his wounds and drove him to the airport.

His face was still visible, of course, and battered but Vicki explained to the airline staff that he was a rugby fan who had been involved in a fist fight with fans of an opposing team.

But once John was en route to Ireland, he soon realised just how serious his injuries were. If he was to survive, he had no choice other than to give himself up to the police. He did as soon as the plane landed, and was immediately charged with murder. 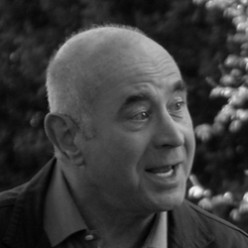 Without a doubt, John had committed the murder. Of course, as was normal practice, the club had been thoroughly cleaned up to remove all evidence but enough people had been there at the time of the fight and there were only two protagonists. Only John Bindon could have been responsible for the murder.

In court, the prosecution announced that John had killed his opponent because he was doing so as a hired killer and that it was retribution for a drug deal that had gone awry. John had just two things in his favour.

The first was that he himself had been badly injured. This enabled him to swear that the fight had been simply a personal one and he had killed Drake in self-defence. The second was that Bob Hoskins (pictured) who was a popular actor and friend of Bindon’s, spoke on his behalf as a character witness. 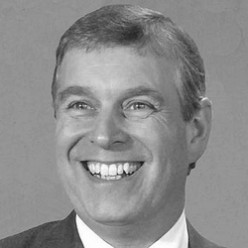 The queen’s second son, Prince Andrew, is no stranger to scandal. Bindon’s longtime girlfriend, Vicki Hodge, had had enough of her relationship with the gangster. She moved to Barbados.

She claimed that there, she met Prince Andrew. He had just completed a tour of duty in the Falkland Islands during the 1982 conflict – he was a helicopter pilot – and she says that the two of them had a short but sweet affair. He was twelve years younger than she was and, she explains, no doubt enjoyed her company after a gruelling stint in the Falklands conflict.

She was more than pleased to sell her story – including her affair with the prince and her many years with Bindon – to the newspapers.

Do you think it’s really possible that Princess Margaret had an affair with John Bindon? At the time of the alleged affair, she was in line to the British throne – would she have had an affair with a known gangster? Was she aware of his past or did she just believe that he was a movie actor?

The princess was dutiful in her royal role but it was known that she had affairs after – and possibly before – her divorce. She was also known to be a royal rebel in some ways.

It’s certainly true that she had several affairs after her divorce from Lord Snowdon (and, some say, during their marriage). She was also somewhat bohemian in her lifestyle and tastes – a movie actor would certainly appeal to her. Would the rebellious streak in the princess also be attracted to a gangster?