Home » All entertainment » Ben E King: Another Great is Gone! 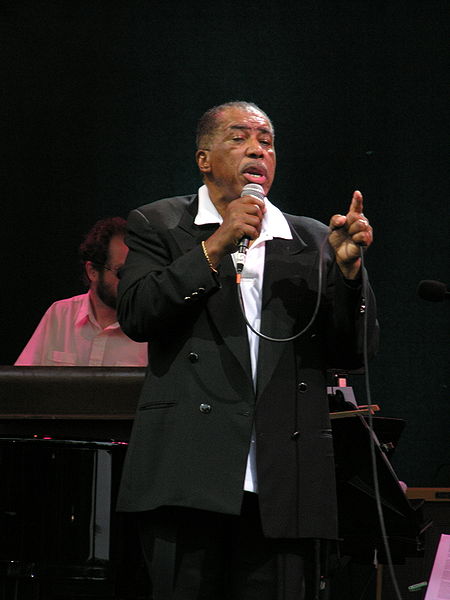 The music industry has lost another one of it’s great artists. If you were ever in the market for a song about friendship and love, then you know you would have to include Ben.E. King’s Stand by Me, in your repertoire!

Ben E.King was born Benjamin Earl Nelson, on Sept 28, 1938. When he was a young lad his family moved from North Carolina to Harlem in New York. At the tender age of 20 Ben Nelson and the group he was in landed a break with their doo wop sound. The Five Crowns penned many great songs in their time including “There Goes My Baby”, “This Magic Moment” and “Save the Last Dance for Me”.

Ben Nelson had co-written “Stand by Me” and suggested that the band could and should play this song too. It was turned down and wasn’t heard until the 60’s, when he made his split with the group.

That is when he changed his stage name to Ben E. King and followed with a great round of hits that many of you danced and swayed to, including his song “Stand by Me”.

Ben E. King was responsible for many songs that made up the 500 Songs that Shaped Rock and Roll, including “There Goes My Baby” and “Spanish Harlem”.

Many of us still know these songs and relive lots of memories, when we hear their melodies.

The song though that most of us will remember is “Stand by Me” as it was the feature song in the movie of the same name. 26 years after it was first recorded, it had a second round of fans and became a song that many people could relate to.

Ben E. King was also a humble man in that he was truly thankful that he excelled in a career that he really hadn’t chosen for himself. Rather the career chose him.

Stand By Me Bilingual [Blu-ray]