What is Burns’ Night? 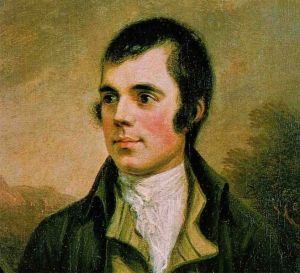 Scots all over the world celebrate their heritage by having a supper of traditional Scottish food, traditional clothing is often worn and Scottish music played.

For most Scots, this will mean that the men wear kilts, bagpipes are played and the main focus of  the meal is haggis.

The necessary drink is, of course, Scotch whisky.

Burns was born on 25th January and therefore these celebrations are usually held on that date. These days, if the 25th falls midweek, the celebrations may be delayed until the weekend

What exactly is haggis?

According to one survey, exactlyone thirds of Americans polled when visiting Scotland believe that it is a small animal. And many a Scotsman with a twinkle in his eye and his tongue in his cheek will tell you that this Highland creature has longer legs on one side than on the other. This is so that it can cavort and gambol on the hillsides without falling over.

If you don’t know what haggis is made from, you may prefer not to know. Suffice it to say that it is a typically thrifty Scottish dish made from parts of the sheep that are leftover once the posher parts have been taken. Actually, it’s very tasty. But if you’d like a vegetarian version… 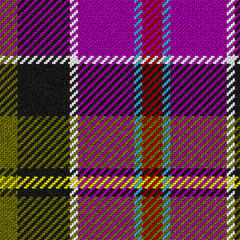 A vegetarian haggis recipe. I have to admit something to you. In the days when I used to eat meat, I used to like haggis. In those days, it was available in our local supermarket. Of course, the fact that it’s traditionally served with a glass of Scotch might have something to do with it and frankly, it’s not too good an idea to dwell on the ingredients if you’re a squeamish eater. As I don’t especially care for…

If you’d like a traditional Scottish dish that doesn’t  involve disembowelling a sheep, try this … 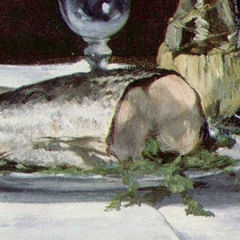 A simple salmon recipe. So many times, fish is smothered in elaborate, rich sauces. If the fish isn’t quite perfect, then a sauce can really help but sometimes fish cooked simply can be far better. That’s especially the case if you’re cooking some lovely, fresh salmon. Below is a very simple to prepare salmon recipe from Scotland that I first found published in the nineteen seventies. Scotland of course, is famous for…

A traditional Scottish dessert served on Burns’ Night is this… 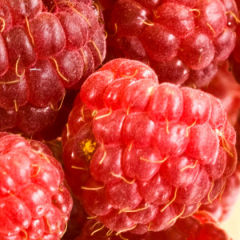 Tipsy Laird Recipe for Burn’s Night. There’s nothing more romantic than Burns night in Scotland. It certainly celebrated around the whole country, and if you are lucky enough to be in a Scottish highland hotel, then you’ll be celebrating in style too. Haggis, tatties, (potatoes) and turnips or neeps are served, there should be a piper in traditional Scottish dress, and of course a Ceilidh, so that everyone can dance and be merry after…

If you’re looking for delicious Highland scones, try this recipe… 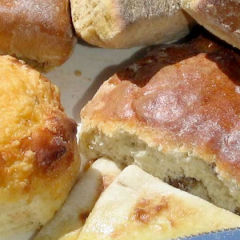 Highland scones recipe. I have to admit that baking is definitely not my forte.But even I can handle these easy-to-make scones. They take only eight minutes in the oven and are simplicity itself to mix – no blenders, whisks or things-that-need-cleaning are used. Once you have the basic recipe, it opens up so many ideas. The recipe below contains currants, as these are traditional but you could omit these and other ingredients… 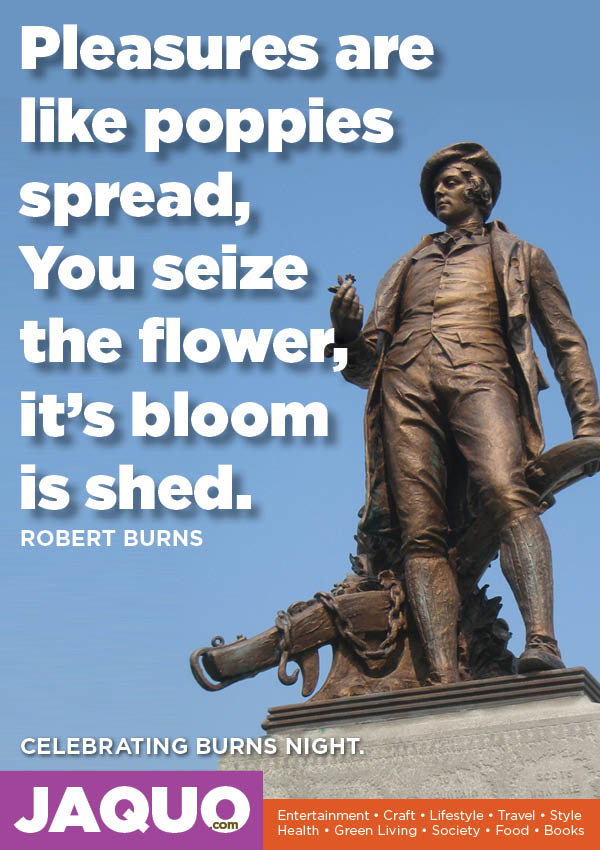