Cary Grant: An actor to remember 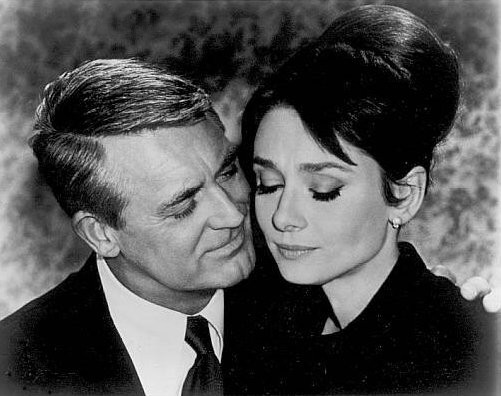 There can’t be many people who are unaware of this debonair actor from the golden era of Hollywood.

What’s particularly interesting is his background.

Where did Cary Grant come from? What was his background and his career before he became a famous movie actor?

Sometimes, people are surprised to find out that Grant, often seen as the epitome of the American gentleman, was actually English.

His family background was far from ideal. His mother Elsie suffered from depression, due to the fact that her older child had died, and his father consigned her to Fishponds Insane Asylum in Bristol.

Initially Cary (then Archibald Leach – his real name) was told that his mother had gone away for a short time. Then that his mother had died. This was not true. Cary’s father started a family with another woman and Elsie was conveniently abandoned in the asylum.

What happened to Cary Grant’s mother?

The boy Archie started working in vaudeville theatre receiving the same all-round training as others such as Charlie Chaplain and Fred Astaire. He worked for a troupe of acrobats (stilts were Archie’s speciality) that toured America. Archie stayed and eventually arrived at Hollywood and became Cary Grant.

It wasn’t until his movie career was becoming well-established and when his father was on his deathbed that, at the age of thirty-one, he discovered that his mother hadn’t died but was still alive and still in the asylum.

When Cary realised this he returned to England and arranged for her release. He wanted her to travel to the States to live with him there but she was too reluctant to do so that he purchased her a house in the Westbury Park area of Bristol.

He arranged for her care and made sure that he visited his mother often. He regularly took her to the Avon Gorge Hotel for cream teas – another treat for them both was a Bristol fish and chip supper.

Cary Grant’s mother died in January 1973 at the age of 94 – almost sixty years after he had been told she was dead.

What’s your favourite Cary Grant film. For me, it has to be this one.