The Endless River by Pink Floyd

Home » All entertainment » The Endless River by Pink Floyd

The Endless River by Pink Floyd 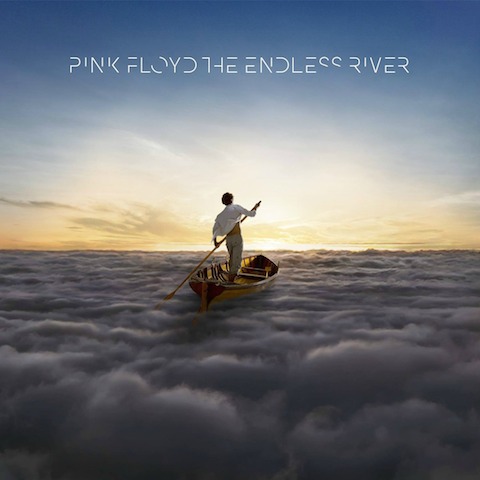 Every Christmas I’m given a surprise CD and this year it was Pink Floyd’s new album, which is called ‘The Endless River’.

It was released late in October 2014 and quickly shot to number one in the charts around the world.

The album was put together in Dave Gilmour’s amazing home studio on the river Thames just outside London.

It has eighteen tracks, which are all instrumental, apart from the last track, which is called, ‘Louder Than Words’, this was written by Dave Gilmour and Polly Samson.

The album is a compilation of old recordings of 20 years ago and earlier.

In the video below Dave Gilmour says, “This is the last chance people have of hearing him (Rick Wright) playing along with us just like we used to.” Richard Wright passed away in 2008, and so this CD is really special.

The CD, as you would expect, is amazing! I even adore the cover, which is a beautiful booklet with a picture of a man sailing on a river of clouds in a rowboat, and inside it is full of interesting pictures and photographs of Pink Floyd as they were 20 years ago.

Compared to my other CDs, I feel as if I own something truly and utterly special. I almost didn’t want to play it just so I could keep it forever in pristine condition, but of course I didn’t do that.

The album is a tribute to Pink Floyd’s early music and is very similar in style and feel as ‘The Dark Side of the Moon’, ‘Wish You Were Here’, and ‘Meddle’ and I predict that it’s is going to be as important as these have become. The album has the specific Pink Floyd musical sound.

It’s the sort of album that you have to listen to from beginning to end, and if you do this you will have a very special experience. The first time I listened to it was in the car blasting out as we drove down a motorway. It was like going back in time revisiting a new version of ‘The Dark Side of the Moon’. Wow!

I’m sure all the Pink Floyd fans out their have already bought themselves a copy of this wonderful album, but if you haven’t got round to doing that or you’re looking for a really cool present for someone, then here’s the link: