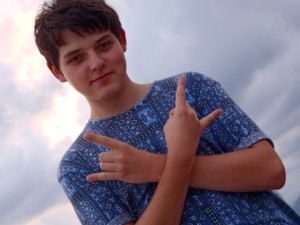 A few weeks ago I entered some of my songs in the UK Songwriting Contest. This is one of the most important competitions in the music world, and gets thousands of entries from all over the world.

The judges are really important people in the music world like Kipper Eldridge, Sting’s producer. Another one is Stuart Epps who has worked with Elton John, Robbie Williams, Led Zeppelin, and loads of others.

It was set up with the aim of ‘discovering and encouraging new songwriting talent and promoting the craft of song writing’. 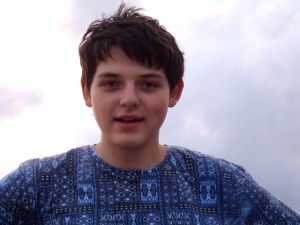 Anyone can enter from experienced writers to complete beginners and you can win some great prizes. Most important is the prize of working with a top producer to get your songs known to the public.

So, I thought I should have a go myself. I sent of five of my songs and then tried not to think about it too much. I didn’t want to get excited and then be very disappointed. I thought I would have to enter a few times before I had any sort of success.

Imagine my amazement when I got the news that four of them had been selected for consideration for a Commended Entry award and one of them has done even better.

I have reached the semi finals with my song Struggled (To Get Here) in the under 18s category. I am so excited! It is just wonderful. Who knows I might even make it to the final. That would be really something!

It wasn’t an overnight success, though. I started music lessons when I was five years old, and I have been writing and performing my songs since I was eleven years old, and I am now fifteen so I have been working at it for quite a long time. I record them in my home studio and play guitar, bass, cello, ukulele, and keyboard.

I really want to be a musician when I am older and who knows? Maybe I am on my way!

Here is  the song, and I hope you like it – let me know in the comments.