Heart Disease or Alzheimer’s: How Would You Choose?

Home » Health » Heart Disease or Alzheimer’s: How Would You Choose? 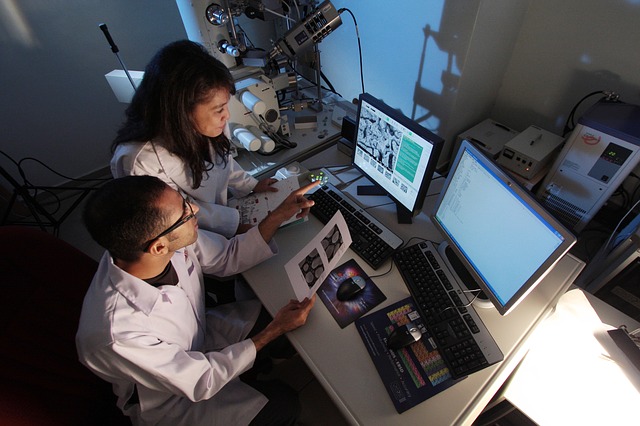 Medical Question:  Would you take a drug that might lessen your chance of a heart attack, IF it might raise your risk of memory problems?

It’s too early to tell if that would actually happen, but in tests underway by Amgen, Sanofi and Regeneron Pharmaceuticals, a new cholesterol drug is showing promising success.  It’s considered early still.  Much more testing is needed on a wider scale before it can be accepted for lowering the risk of heart attacks.  For lowering cholesterol it’s proving very effective, noticeably even when taken with statins.

Potentially cut the risk of heart attacks in half?

The test included 4,465 people.  Half received the drug, half did not.  Of those NOT taking the drug just over 2% suffered heart attacks. In those who did take the drug, there were just under 1% who had heart attacks.  It was nearly a 50% reduction, which is definitely encouraging.

Pardon the quick summary of an extensive study.  I encourage you to read the full article in the New York Times below for thorough details.  The new drug may prove to be remarkable.  It could become an excellent substitute for those unable to take statins to reduce cholesterol.

“May cause memory problems”

What caught my attention was one sentence that said the drugs might cause “memory problems.”  Since Alzheimer’s disease is a major interest to me, that line stopped me.

There are so many drugs out there today that benefit one disease yet cause other issues in the body.  We see that in the list of side affects included with any drug.  If you watch a commercial on television, the voice quietly reciting the side affects often takes longer than the commercial part of the ad.  If one has a need for the particular drug, often the side effects—though many—may be of less importance than the need itself.

Ask yourself what you would do

Would you?  Would you take a medication to lower cholesterol and the risk of heart attack, if it might bring on memory problems?

Again I have to say, the study is still underway. I don’t want you to think I am discouraging the use of this drug.  It hasn’t said it causes dementia.  It may prove to be the next “best” drug out there.  To me, I am curious how each of us individually would make a choice.

It certain situations it may seem an easier choice, though no doubt it takes a great deal of consideration.  If someone is terminally ill with a particular disease, trying a medication would be a likely ‘yes.’  If there is a chance in that case, wouldn’t most of us take it?  If statistically or genetically one is likely to suffer from a disease, there too, one might be more inclined to try the drug.

How do you choose?

But if you are at a stage where you need a cholesterol drug but have no idea whether heart disease will affect you or Alzheimer’s either, do you risk your memory to protect your heart?  A heart attack can cause a sudden death.  Alzheimer’s disease can linger more than a decade.

I’ll be watching to see how the memory issues related to this drug develop.  It would be helpful to know what those issues include as related to the drug.  Are they severe or minor?  Are they temporary?  Hopefully before they are done, brain scans too will indicate the drugs effects.  If this medication were to somehow block the brain from protecting itself from dementia, that would be nearly as important to many of us as its effectiveness on heart disease.

Click here to read the article in the NY Times.