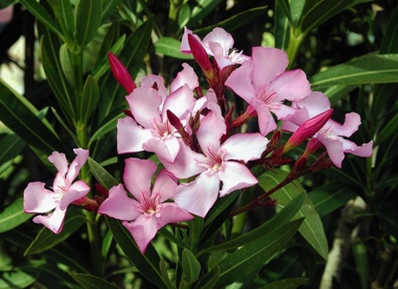 As someone who has loved exploring wilderness areas all my life, mostly in California, here are my safety tips.  Also below are some links to articles I’ve created about how to deal with specific plants and animals that are potentially harmful.