How Many Movies can They Remake?

Home » All entertainment » How Many Movies can They Remake? 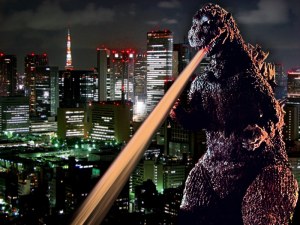 How Many Movies can They Remake?

Recently I heard they were going to do a sequel of Mrs. Doubtfire.  I’m still shaking my head over that one.  Why would be the first question, especially with the death of the wonderful Robin Williams.

It seems almost disrespectful to take the role he played and hand if off to someone else. How would be the next question.  Where can you go from the ending in the first?  Yet they are considering a sequel, not a remake.

What I would really like to know is why they so often remake movies. Some they remake are not even that old.   Do current producers think they can do a better job?  Sure, technology might be fantastic in some of them compared to what it was when originally filmed.   Yes many of the movies were wonderful.

When I googled remakes, the list that came up was so long! Some of them weren’t that popular to begin with, but many of them were.  If they were not successes then, why would someone want to do it over again?  Waterworld is one example.  It’s uncertain yet if that will be remade, but it’s under consideration.  I didn’t think the movie was that bad, but many consider it one of the worst movies ever made.  So give it a do over? 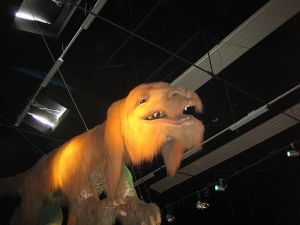 If the first was successful and still enjoyed today, why do new ones?  One possibility if All Quiet on the Western Front. When you have excellent stars in a well done film, why distract from the original to do it again?  Imagine filming one of Bogart’s movies, without Bogart himself in it.  That would be heartbreaking!

Here’s a list of a few of those due out in the next couple of years: 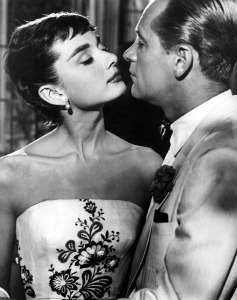 Oh, and let’s not forget Barbarella. If any of you saw the original, do you have any idea why they would remake that one?

With so many I am beginning to wonder if they have no new ideas.  Aren’t there enough scripts or books that inspire them to something new?  It almost feels like they are ‘dumbing us down’ still further. We don’t need new stimulation, just do the same thing as before.

No doubt it is harder these days to bring the people in to theaters.  Do you wonder if that might improve if there was more new creations to choose from, rather than remakes?

Did any of you happen to see Day of the Jackal?  Did you see the old and the new one? Do you think there was any improvement?  Some classics deserve to be left alone.