The circumstances in which the characters in this novel live seem to be light years away from today’s reality. Yet the story of Jesusita and the other people you will meet in this novel tell us something about what life was like for immigrants in the years following the Second World War — yes, in America. 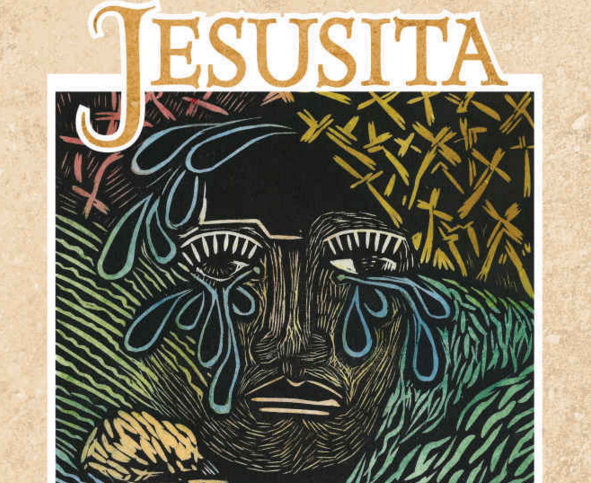 These characters will stay with you for a long time. This is unlikely to be a book you will quickly forget largely because the characters are richly developed with such skill. Even though their lives are outside our experiences today, the reader understands what they were going through and the bleak realities of the problems they faced.

Jesusita is a Mexican immigrant who has been widowed and is bringing up four children. With no husband and no skills, she tries to support herself and her family by taking whatever menial jobs that are available to her. Sometimes, the family has no food. Sometimes they have no wood to build a fire for warmth. Her children fear her but Jesusita fears her own daughter, Paulina.

As we follow her path through life, we meet a person with a very different background, Osvaldo Montes. This young man comes from a family of wealth and privilege and unlike his father, he sees the injustice that exists in the world and the huge chasm between the wealthy and the poor. Osvaldo decides to become a priest and his life and Jesusita’s are to cross.

Other lives weave their way into the story. There’s Angie who, as the daughter of an impoverished single-parent mother, figures at a relatively early age that there’s only one way to escape from poverty and that is to sell her body. Her  clients are Filipino immigrants who legally are not allowed to consort with white girls or women.

We also meet Felix Bocanegra who, along with his younger brother, was abandoned by his mother when they were children. They are brought up in a series of unsatisfactory foster homes. Felix, like Jesusita, is from Mexico, and when he reaches the age of eighteen he separated from his brother and sent to work as a labourer on a farm – he’s hard-working but never did well at school.

Felix is banned from entering the farmer’s home by the American lady of the house who won’t have a ‘dirty Mexican’ living with them. Felix, now separated from his beloved younger brother, sleeps and eats outside on the porch. Eventually, his life too intersects with that of Jesusita.

The above gives you some idea what to expect from this compelling and thoroughly researched novel. All the characters within the book are beautifully crafted and create empathy in the minds of the readers. It’s now some weeks since I first read this book but the lives of these characters are still very fresh in my memory.

You can read further reviews and order the paperback or the Kindle version at Amazon.