The truth about John Kennedy’s sister.

I’ve long been fascinated by the life and tragedies of President Kennedy’s sister, Kathleen. She was nicknamed ‘Kick’ because of her exuberance and vivacity.

You may know the basic story of her life. Born the fourth child of Joe Kennedy Sr. and his deeply religious wife Rose, Kick fell in love with a member of the British aristocracy in the late 1930s. Her father was the US ambassador in London at the time but left the country, along with his family, in the early stages of the Second World War.

Undaunted by the separation from the man she loved, Kick arranged to return to England, working for the Red Cross. In due course she and Billy Hartington, heir to the dukedom of Devonshire, married. But before she and her husband could inherit, Billy was killed in action just a few months after their marriage. 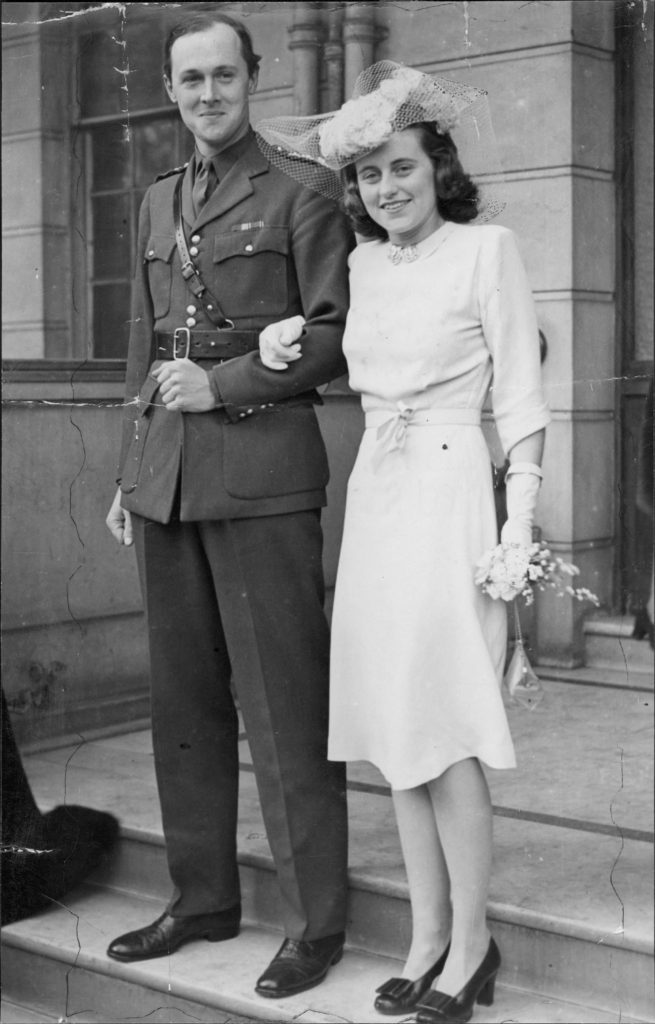 As far as her highly devout mother was concerned, Kick had committed a grave sin by marrying a non-Catholic. But now widowed, Kick caused even more scandal when she declared that her new lover, also not a Catholic and also a member of the aristocracy, was a married man.

The final part of this tragedy took place in 1948 when she and her lover, Peter Fitzwilliam, were both killed in an air crash.

In 2016 author Barbara Leaming released the book you see here which meticulously researches Kick’s life. When she conducted this research she had fabulous access to many before-unseen papers and documents, plus was able to interview people who has actually known Kick during the ten years before her death.

This resulted in a book that gives us an astonishingly revealing look into the truth behind the now-fabled life of Kick Kennedy.

It shows a young woman who, although undoubtedly friendly, lively and fun, was unmistakably typical of her family. However, she was the only member of that famous family who rebelled against the life she had been brought up to live.

Kick was very popular with her friends in high London society. Despite the fact that she wasn’t particularly attractive, she was popular with the opposite sex because she was so different to the British girls the rich and aristocratic men had previously met. She was sporty, outgoing and talked about politics and other subjects that interested few of her British counterparts.

She was popular with her female friends too, in particular her sister-in-law Debo, formerly Deborah Mitford, who had married Billy Hartington’s younger brother. But other women weren’t as well-disposed towards this somewhat forward American.

Kick had been brought up with every privilege and the typical Kennedy illusion that she was ‘special’. She was her father’s favourite child. She had been spoiled and indulged; she was a complex person. The Kennedy’s believed themselves to be ‘American Royalty’ and Kick thought that a life of luxury and comfort was her birthright.

Her life as a London socialite and her choice of men (both her husband and her lover were heirs to huge, ancient estates) demonstrate this, plus her desire for power and influence. Her marriage to Billy Hartington could have given her all these.

Marrying Peter Fitzwilliam would have been an even greater coup. He was much richer and had a much vaster estate than Billy’s family. The two families, whose estates were about twenty miles from each other, had been highly competitive for many years. Many people thought that Peter Fitzwilliam was attracted to Kick because she was another ‘possession’ he could take over from the Devonshires. Others believed that he would never be faithful to her.

Then there were those who thought that Kick was a mere social climber and that her ‘true loves’ were  simply pathways to a life of the comfort and luxury she believed she deserved. Totally fascinating.

Find out more at Amazon.