Visit London’s secrets – under the ground.

Going to London? Are you planning to visit all the usual tourist haunts? Hmm, isn’t that just a little boring?Do something different; explore a side of England’s capital that even many Londoners never see – life below the city. 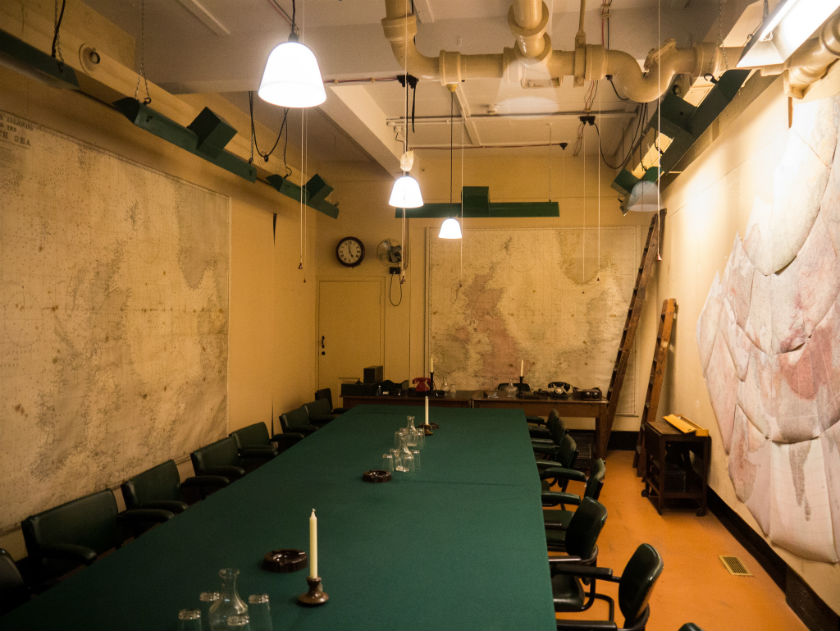 When you visit this museum, you’ll soon be fascinated by the atmosphere as you imagine Britain’s prime minister and his staff running the fight against the Nazi regime from this exact location. You’ll find original documents, genuine artefacts and fascinating displays that will show you what life was like during the terrifying London Blitz. This is a true and unforgettable slice of twentieth century history. 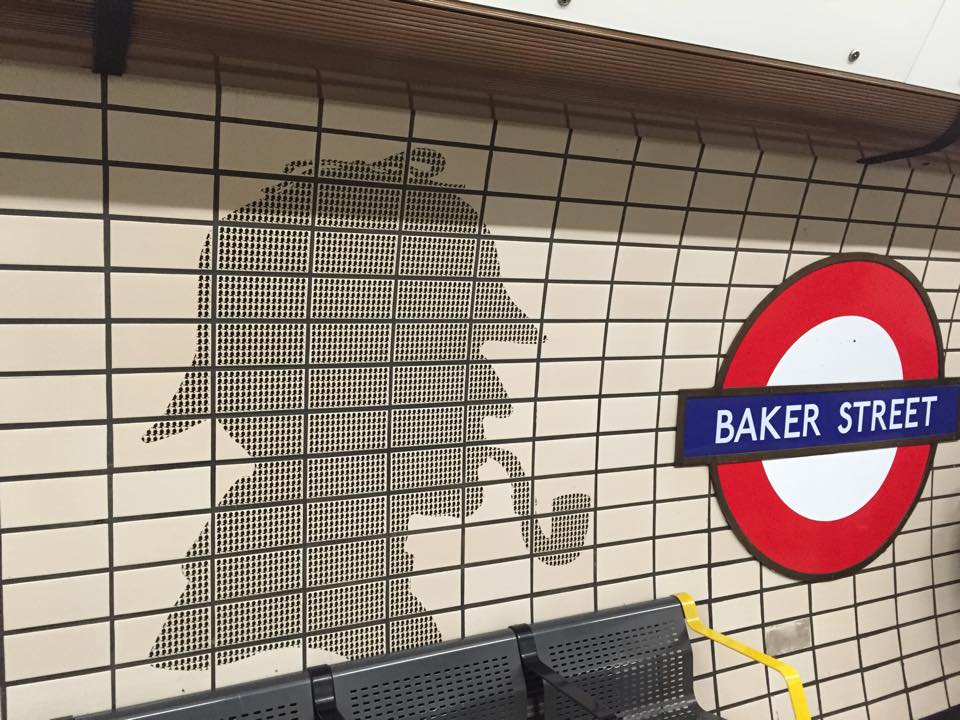 During the Second World War the London Underground network was used by the population as air raid shelters.  When the underground opened in 1863 it became the world’s first subterranean railway and still connects the city today.  Every station bears its own individual style and many feature murals such as that of Sherlock Holmes at the famous Baker Street location. See too the Pop Art installation at Tottenham Court Road in the photograph below. 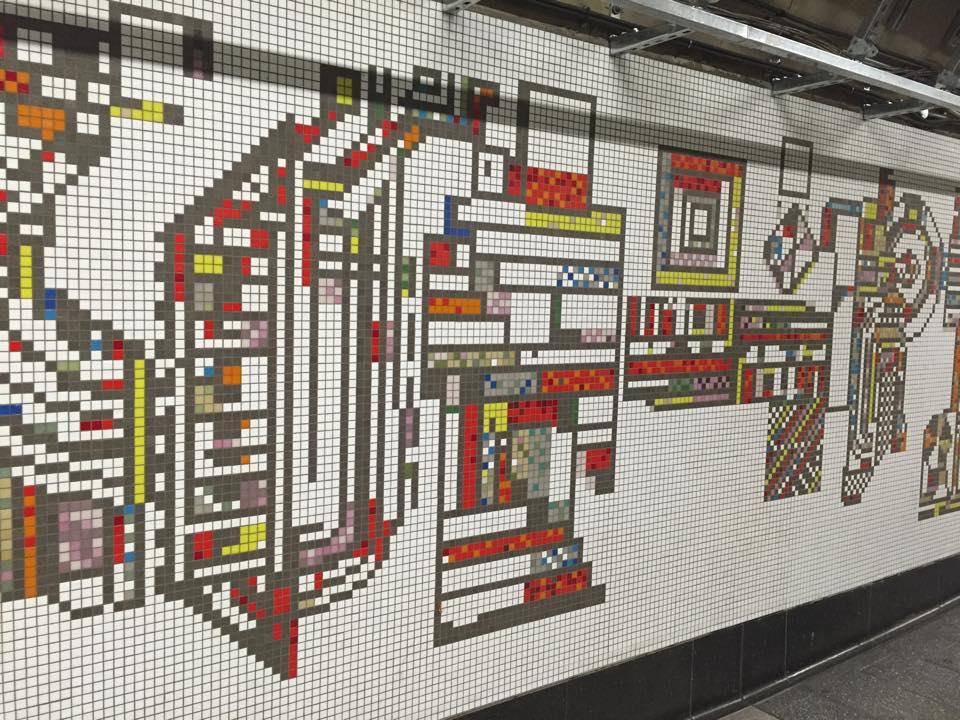 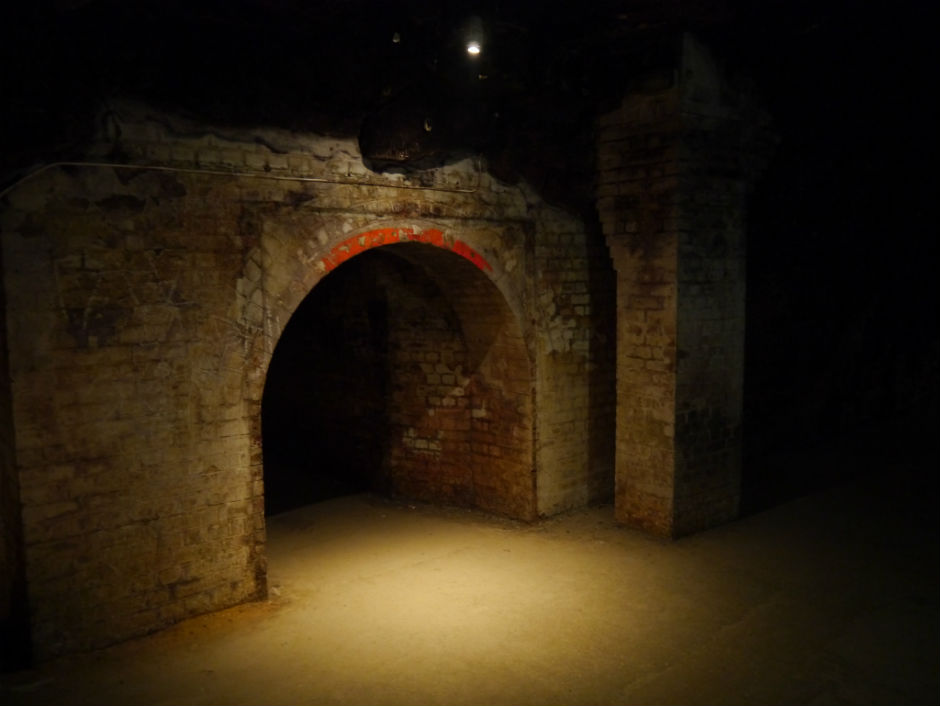 From the Druids to Doctor Who… From modern underground stations we go to the Chislehurst Caves which were mined as long ago as Druid and Roman times. The tunnels cover twenty miles and you can enjoy a fascinating guided tour. Learn how the caves were used in the First World War to store ammunition. Where does Doctor Who fit in? Well, recent episodes were filmed there. See the map below. 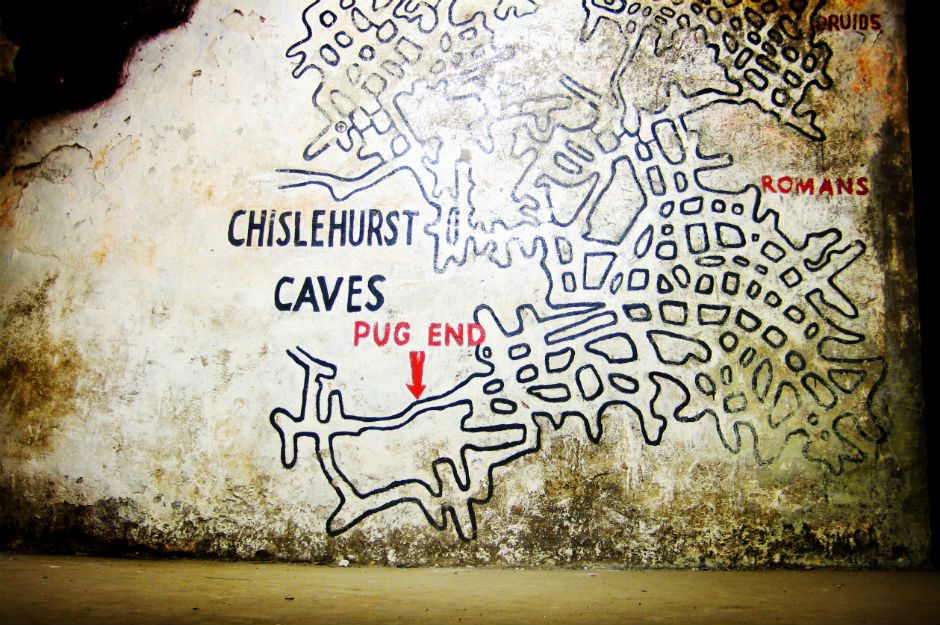 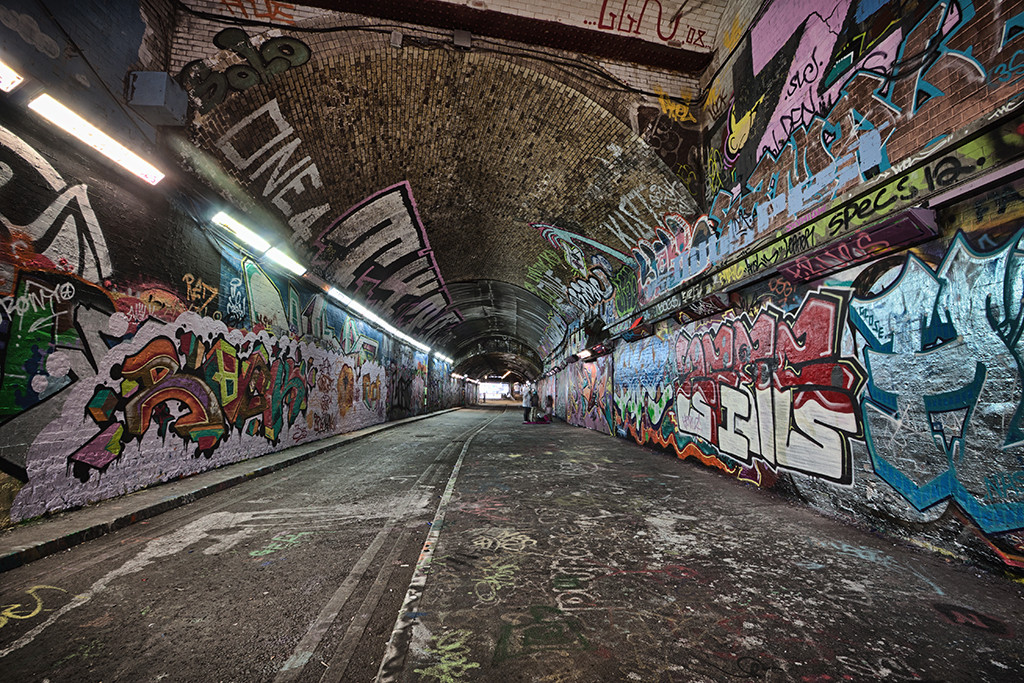 I’m a huge fan of street art and here we have tunnel art. This area is also known as Banksy Tunnel as this was the location of the graffiti artist’s ‘Cans Festival’ in 2008. See lively and energetic artwork here as you stroll through this unusual and fascinating underground gallery. 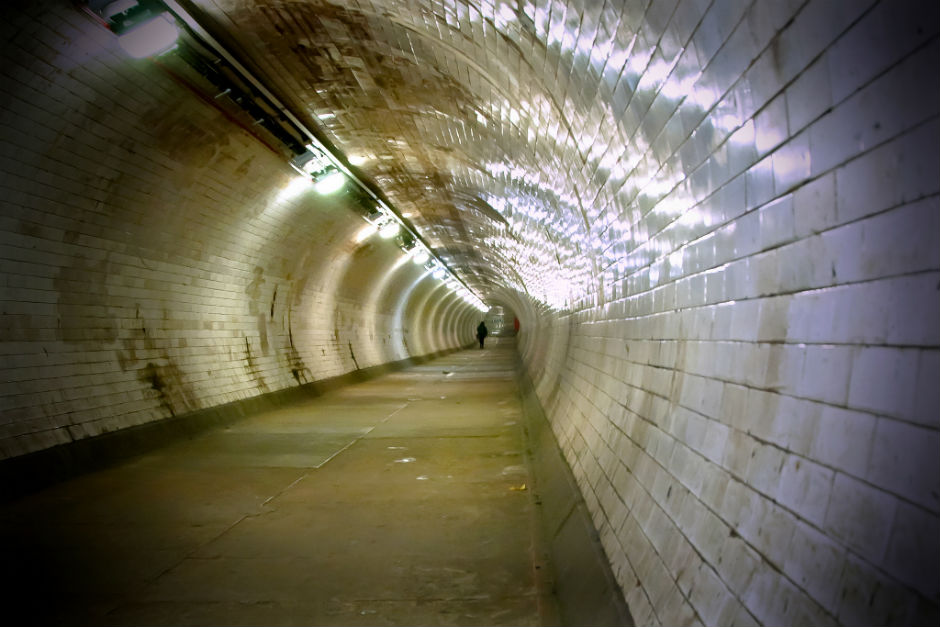 Want to win a bet? Just tell your friends that you’re going to walk beneath the River Thames. They’re unlikely to believe you but all you need to do is head for this foot tunnel. It was first opened in 1902 – over a hundred years ago – to allow people to cross the river without relying on the rather haphazard ferry service. You’ll find this tunnel close to another fine attraction – the famous Cutty Sark. 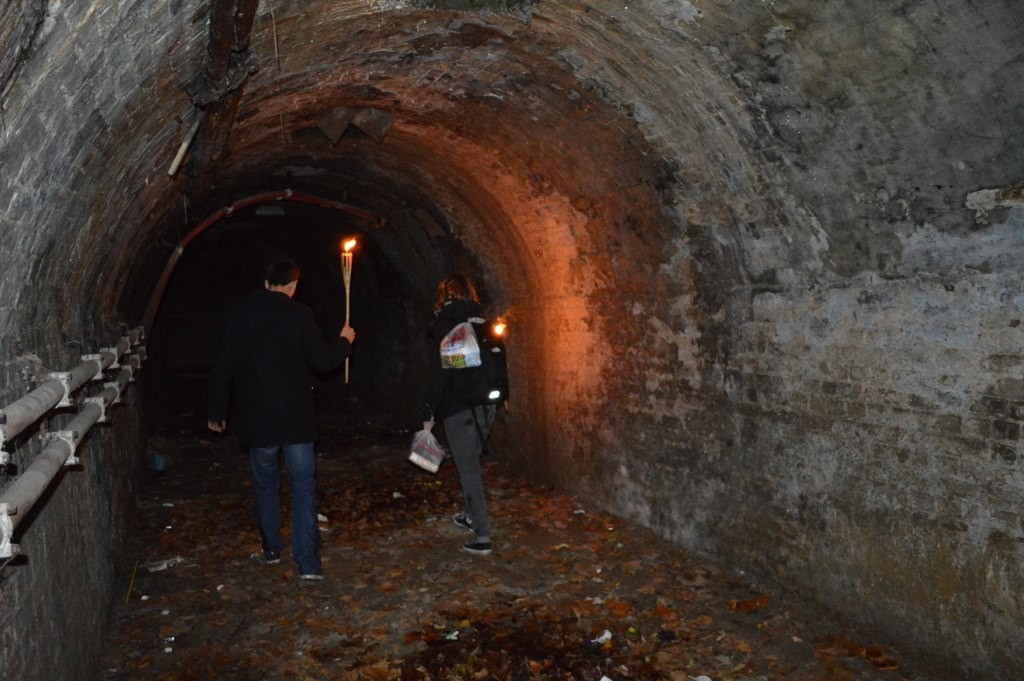 Camden Market is a busy and vibrant area and running underneath it you’ll find a maze of secret tunnels, catacombs and chambers. They date back to the 1800s. There are no formal tours of these catacombs but you can access them from Regent’s Canal – via the picturesquely named Dead Dog Hole. 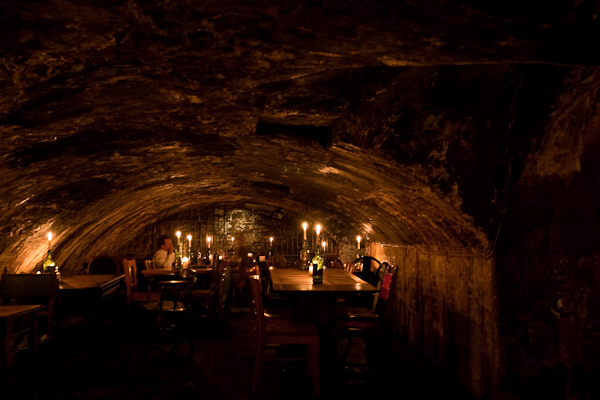 Now I don’t know about you but after all that exploration, I think a large glass of red wine is in order – under ground of course. Gordon’s is one of London’s best kept secrets and its oldest wine cellar with vaulted ceilings. Enter this candlelit world via old wooden steps and enjoy the range of wines and a delicious cheese platter. Oh, and mind your head 🙂

Above you’ve seen just a selection of the hidden secrets that London has to offer. You can find out more, plus learn about the more traditional London attractions here. Check out the money saving pass, get insider tips and download free guidebooks and a London map.