Marco is an Indycar driver and the latest in the line of the famous Andretti family. Marco, his father Michael and his grandfather Mario, despite their legendary name, are all modest, quite shy and truly delightful people. Their passion is racing. 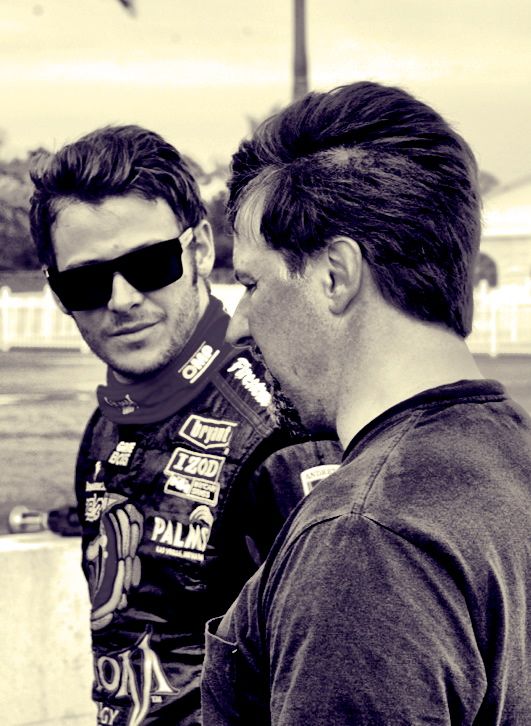 The family originates from Croatia, which at the time of Mario’s birth was part of Italy. Today, the entire family see themselves as American Italian. Patriarch Mario was born one of twins and after the war,the family found themselves in a refugee camp in Italy. It wasn’t until 1955 they they emigrated to the United States.

As youngsters in Italy, twins Mario and Aldo used to sneak in to local circuits to see motor races. They both became hooked.

Coincidentally, when they moved to America, they found that there was local dirt race track nearby their home. Both began to race. They didn’t tell their parents andthe took turns to race their old car. Aldo was forced to give up racing when he was in a serious accident. Mario and Aldo were identical twins but Aldo’s accident meant that he had to ensure a great deal of reconstructive surgery on his face so the two men no longer look alike but the family resemblance remains strongly.

Both the twins had two racing sons. Aldo’s sons are John and Adam; Mario’s are Michael and Jeff. A racing dynasty indeed. Now it is the turn of the third  generation. Marco’s first race was on March 28th, 2006, at the Homestead Miami Speedway in Florida. 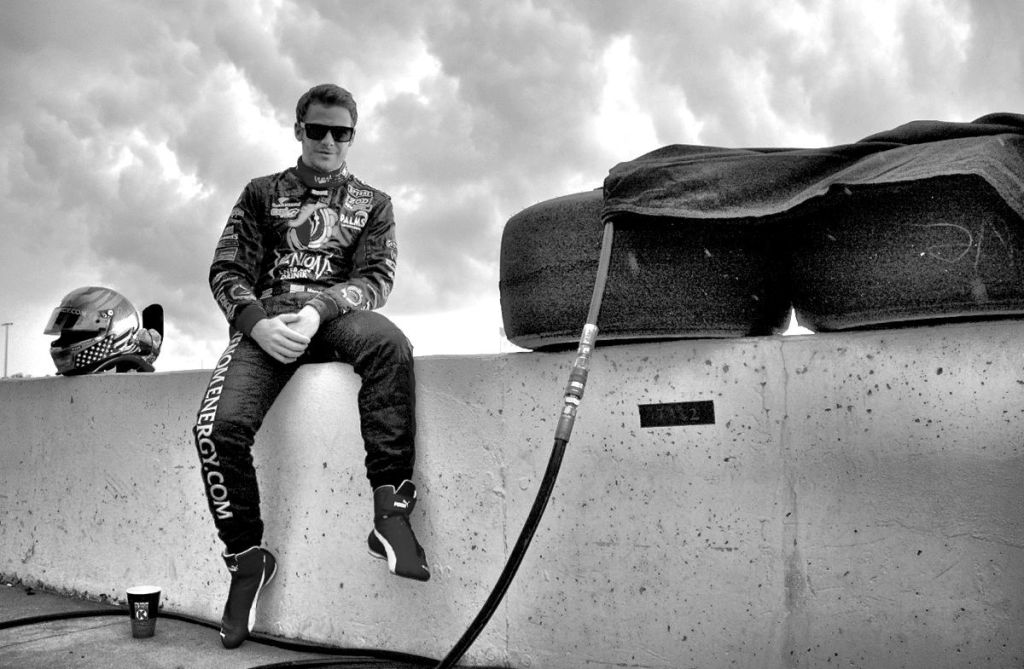 I’ve often wished that Marco would follow his father and grandfather into Formula One. He had a successful test with the Honda Team a few years ago. But I suspect he will remain with American racing. On the day Marco turned twenty eight years old, Max Verstappen was on his way to Australia to become the youngest Formula One driver ever … at the age of seventeen.

Marco has a younger half-brother, Lucca, who was born in 1999, and we have not seen him on the track … yet.

But in 2014 Michael’s third wife presented him with twins, Mario and Mia.I have high hopes for Mia. Imagine seeing an Andretti girl on the starting grid. 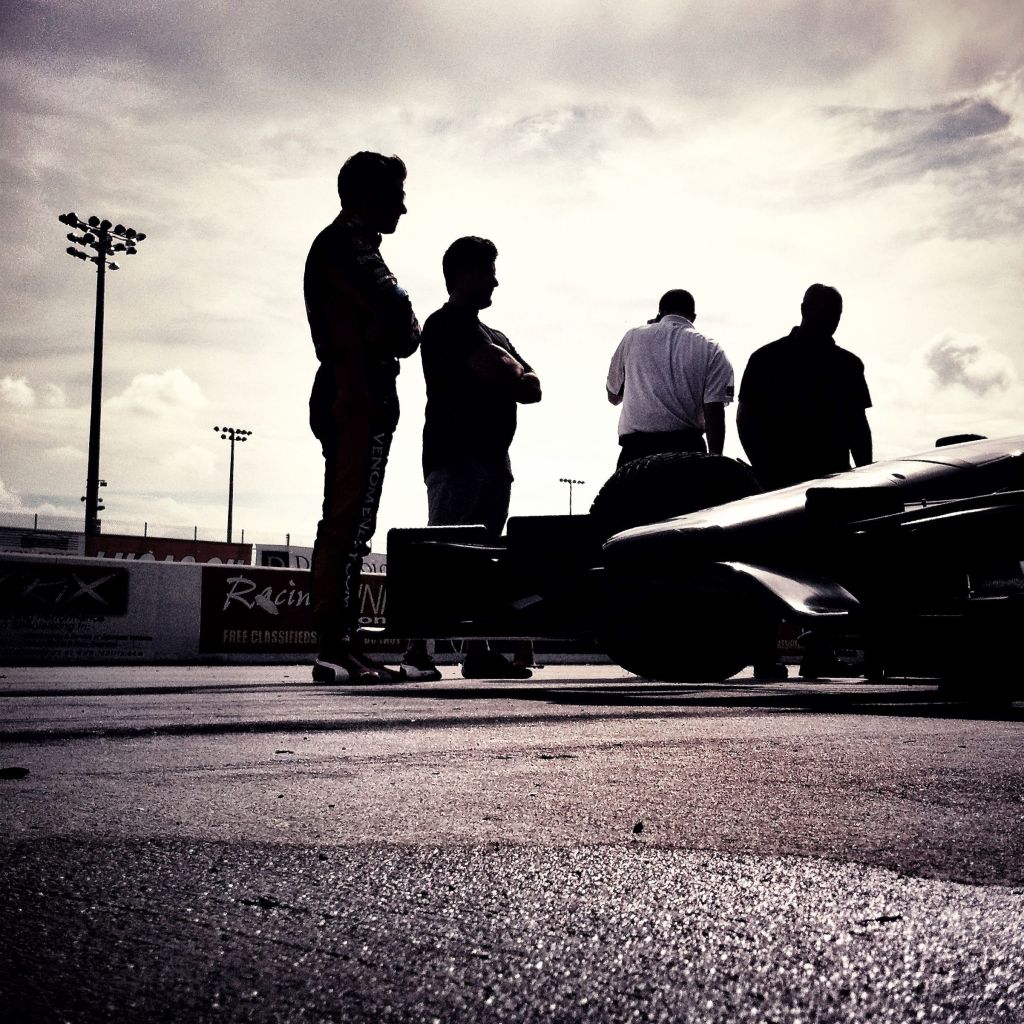 In this video Marco flips the car at 200mph+.You’ll also see his grandfather Mario, his lovely mum Sandra and his sister Marissa as they anxiously watch for news as the paramedics attend to Marco.

Just four years before Marco’s flip (above) his grandfather Mario had an even more spectacular crash. Watch the video and you’ll see what I mean. Evidently,the first words he said after the accident was a heartfelt hope that his wife hadn’t seen it.

I’m not sure which of the accidents on this page  was the most dramatic but Michael’s is certainly a contender.