First of all, let me say that this isn’t really seagull. No  seabirds were killed in the production of this tasty snack. Tasty it is, and very quick to make but I have to say that the mixture looks a little odd, hence its name. That came from my ex-husband who thought it looked revolting. Ah well… 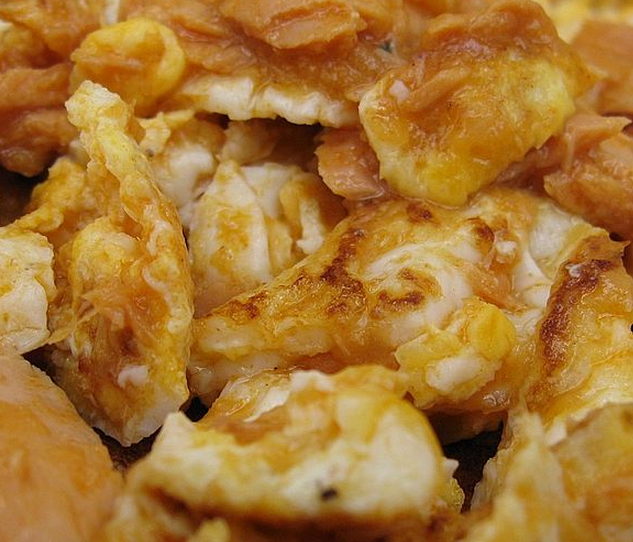 Actually, this is a recipe for:

You can also use it as a toast-topper. Sometimes, if I don’t have any bread in the house, I pile this mixture onto crispbreads or crackers and pop them under the broiler until the tuna mix is hot and bubbling. This is my junk-food fix.

Measurements aren’t exact – it depends on your tastes – but to make one delicious tuna melt you’ll need:

If you like your tuna melt to be cheesier, you can add more shredded cheese but the low-fat and parmesan cheeses give this a lovely flavour without too much fat.

There we have it – mashed seagull. Delicious!