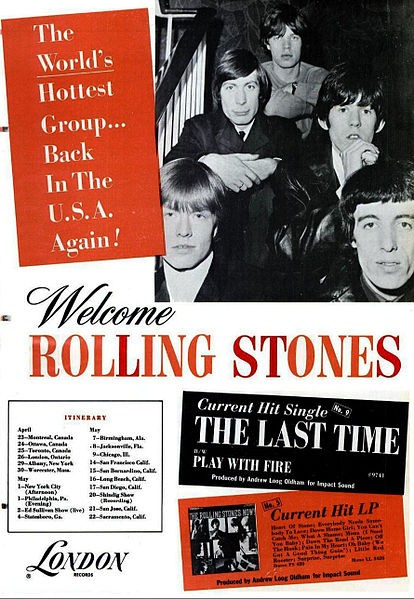 For those of who remember the earlier days of the Rolling Stones, it might come as a shock to realise that Mick Jagger was born in 1943 – we are more inclined to remember him as you see him above.

That baby face is long gone and we see wrinkles now but there’s no denying, at time of writing, that he’s in a great shape and has boundless energy.

Mick was brought up to be fit. His father was a physical training instructor. He made sure that his son was brought up knowing the importance of fitness.

To prove his point, he lived until he was ninety three years old. Mick admits that genetics may play a part in his own fitness but strongly acknowledges the way he was brought up.

A couple of years ago it was reported that Mick runs daily, cycles, works out in a gym and swims.

What about his diet?

These days, he eats mainly pasta, chicken, wholegrain bread, potatoes, rice, beans and fish -organic whenever possible.  And loads of avocados. He claims that they have regenerative qualities. He says that he eats large portions and puts his slim physique down to his exercise and careful diet.

He drinks healthy smoothies daily and also take various vitamins – this man is careful these days.

No drugs, he rarely drinks alcohol no smoking – how times change.

But I think that a recipe he gave to a now out-of-print cookbook in the eighties will still fit into his current eating plan.

Chop the onion and fry in the ghee or oil until the onion is translucent.
Add Madras curry powder (1 – 2 teaspoons) to suit your tastes
Add bay leaf (two if they are small)
Add coconout cream
Add the garam masala,a generous handful of chopped coriander and the juice of half the lime
Add the prawns, heat and serve