Who Was Mr Simpson?

Home » All society » Who Was Mr Simpson?

For anyone who is familiar with the history of the twentieth century, the name of Mrs Simpson is well known. She was the American divorcée who captivated the then king of England, Edward VIII. Famously he abdicated from the throne in order to marry her whereupon they became known as the Duke and Duchess of Windsor.

Their story, somewhat erroneously referred to as the ‘love affair of the century’, has been recreated in films and on TV many times. But when Wallis Simpson began her affair with Edward, she was already married – for the second time.

So who was Mr Simpson and what happened to him? 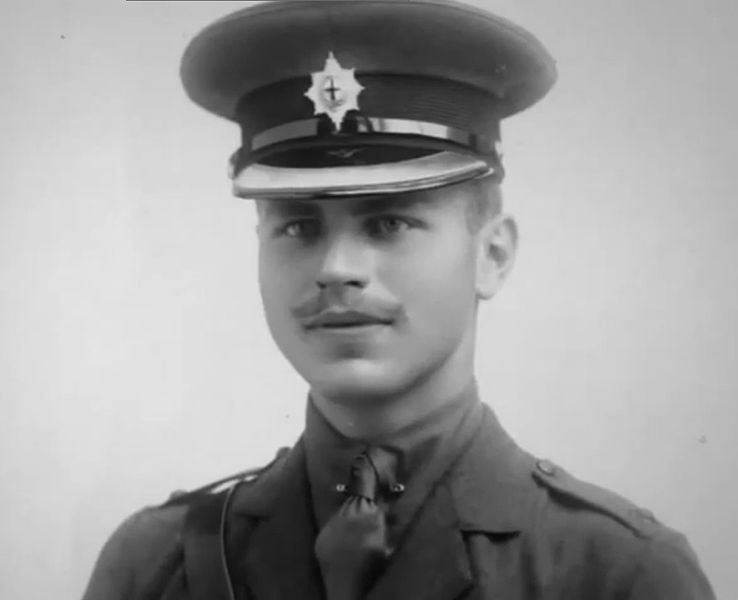 Ernest Simpson was also American and a shipping executive. He became a British citizen during the First World War. When he met Wallis, they were both married to other people but divorced their spouses. Wallis had no children but Ernest had a daughter by his first wife.

The couple set up home in London and thanks to Wallis’ friend Thelma Furness they entered Edward’s social circle. This was before Edward became king — he was at this time the Prince of Wales and the heir to the throne. Edward became fascinated by the married American woman although he was then having an affair with the aforementioned Thelma.

When Thelma returned to her native United States on a visit, she returned to discover that her role as royal mistress had been taken over by the married Wallis Simpson. Although at the time Mrs Simpson (and her husband) were seen as social climbers, today it’s believed that she was emotionally blackmailed into marrying Edward.

Initially, both Simpsons had social ambitions. It’s quite likely that Ernest turned a blind eye to his wife’s affair as it could only benefit the pair socially and as a knock-on effect, in Ernest’s business. But Edward was besotted. He threatened to do away with himself if Wallis didn’t divorce her husband.

Letters have recently come to light from Wallis to Ernest in which she regretted embarking on the affair and longing for her previous life with her husband.

In those days, it was usual for the husband to arrange to be divorced by his wife, no matter who was the ‘guilty party’. This often meant that there would be a set up situation in a hotel where the husband booked in with another woman therefore providing the wife with proof of her husband’s ‘infidelity’.

Ernest Simpson agreed to do so. After all, it would do neither of them any good if Ernest was to initiate divorce proceedings citing the King of England as the co-respondent.

Who was Buttercup Kennedy?

In order to secure the evidence Wallis needed to divorce him, Ernest booked into a hotel with a female companion. It was revealed that the name of this woman was ‘Buttercup Kennedy’. But who was she really? 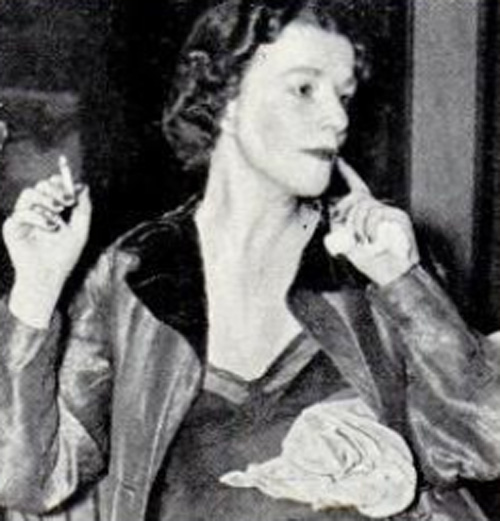 Wallis Simpson had a long-standing friend from her childhood named Mary Kirk. Some years before the divorce, Wallis had invited Mary to go to England from America. Mary had been useful as she kept Ernest entertained when Wallis was conducting her affair with Edward. She was a useful diversion.

But Mary fell in love with Ernest. And it’s almost certain that ‘Butterfly Kennedy’ was in reality Mary Kirk. Mary had previously been married to Jacques Raffray, a French aviator, but six months after the Simpson’s were divorced, she and Ernest were married. This was in 1937.

The couple had a son who was born in England. But when the Second World War made England a dangerous place to be, Mary and the child went to the USA but soon returned to the United Kingdom. However,  in October 1941 Mary died of breast cancer.

Seven years later, Ernest Simpson was married for the fourth and final time. His latest wife was Avril Leveson-Gower. She too had been divorced twice —  from a minor Russian prince and also from a British aristocrat.

They remained married until Ernest died in 1958, aged sixty one. Avril died some years later in a car crash in Mexico.