Not Your Mother’s Goose, by Topher Goggin

Home » All books » Not Your Mother’s Goose, by Topher Goggin

Mother Goose in the 21st Century

Not Your Mother’s Goose takes fads and fashions of today and sets them snack in the midst of our favorite fairy tales. Or would that be vice versa?  Whichever, the book is an amusing ‘re-do’ of the old favorite stories most of us listened to or read as children.

Have you even considered how the three little pigs would have handled the big bag wolf if they could have post his photo on Facebook? Just think of the possibilities… Twitter, Facebook, book deals, movie rights.  Can’t you see it on the big screen…Executive Producer, Little Boy Blue?

While this is definitely not a book I would recommend for children watching Tangled or Cinderella, it is a fun book for adults to read.  After all, who doesn’t know Cinderella and Snow White, their stories or their movies.

Mr. Goggin’s versions are  modern, tongue in cheek, sometimes off color,  and definitely facetious.  Some you will find hilarious, some perhaps not so much, but it will be hard to resist smiling at his words and his imagination.  The man clearly has a wide sense of humor.

The book is filled with a variety to catch your attention.  Clever illustrations, full page articles, shorter articles, headlines out of today’s news.  You won’t want to miss the tweets and Facebook posts from characters like Goldilocks or Little Boy Blue.  All related to memorable nursery rhymes and children’s stories.  Mr. Goggin has caught most of them, I think, though I’d need to pull out a Mother Goose classic to compare precisely.

With headlines like this, “Third Little Piggy’s Constant Requests For Roast Beef Causing Tension With Steers In Barnyard,” it is hard not to chuckle.  I wonder which will be your favorite.

The workbook sized edition contains sixty-eight pages.   The clever illustrations are provided by the popular Rick Cunningham.  If you have a sense of humor, you will get a kick out of the book.  It’s an entertaining gift idea too for adults of all ages.

From the communications I’ve had with Mr. Goggin his sense of humor extends far past this book.  You can read more of it in the article he shares with us here, Roots of Not Your Mother’s Goose. 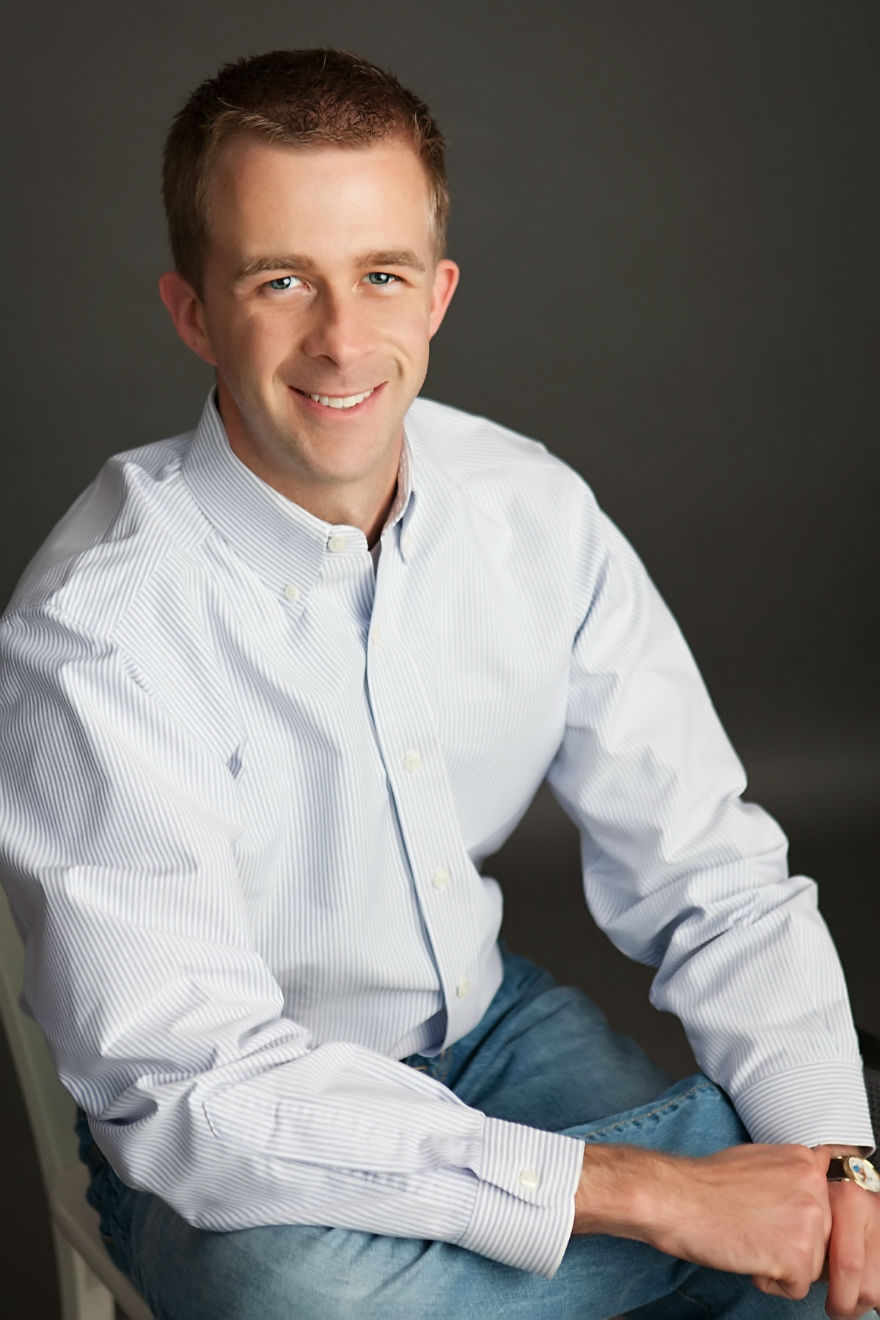