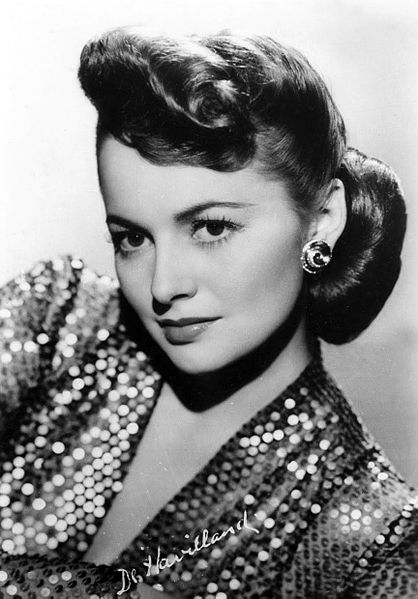 In the golden era of Hollywood, few theatregoers realised that these two top actresses were sisters.

Olivia was the eldest of the two. They were both born in Japan, to British parents.

Their father was a patent attorney who had moved to Japan to further his career. He taught there and also ran his own law firm.

The mother of the two girls was an actress who had given up her stage career when the family moved to Japan. I suspect she rather resented this because when her husband became obsessed by the  complex Japanese game of Go she left him and moved with her daughters to California.

He was also quite well known as a ladies’ man which no doubt also contributed to the breakup of the marriage.

Their mother, having been an actress before her marriage, made sure that the girls were trained in elocution and other acting skills.

It’s often said that Olivia was favoured by her mother and when Joan decided on an acting career like her older sister, her mother banned her from using the family surname. As the sisters now had a stepfather, George Fontaine, this determined Joan’s stage name. 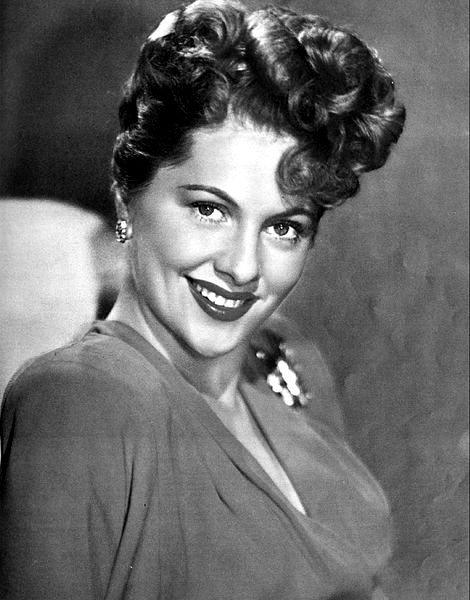 The sisters were rivals for most of their lives. They remain the only siblings who have both won important academy awards.

Even as children they were rivals.Once they both entered the same profession, this intensified severely.

They would ignore each other at academy parties and dinners. Neither of them would discuss this animosity with the press although it was evident to all who saw them in the same room.

Ultimately, the broke from each other completely and weren’t in touch at all.It’s said that the reason for this was disagreements over the arrangements when their mother died.

It such a shame that two talented and beautiful sisters were estranged.

They were both stunning actresses too. For me, Olivia was at her best in The Heiress and my favourite Joan Fontaine role was that of the second Mrs de Winter in Rebecca. Interestingly, in both films, both actresses play dowdy and shy, timid women.

See the videos below: