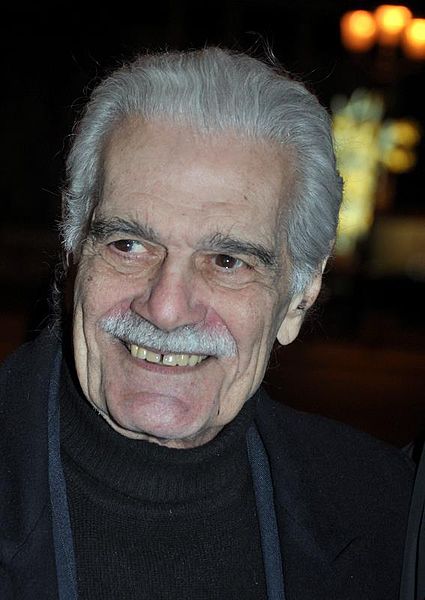 In May 2015 Tarek Sharif, the son of actor Omar, announced that his eighty-three year old father was suffering from Alzheimer’s disease.

He reported that the first signs were memory loss. He was still aware that he was a well-known actor and remembered most of the films he made but confuses them.

He couldn’t easily recall his co-stars of where the films were made.

The positive aspect of this announcement was the very fact that it had been made public – in years gone by Alzheimer’s was something that just wasn’t talked about- almost taboo.

If a celebrity had the disease, then they withdrew from public life and if the public did get to know, it was invariably announced after their death.

But today, we are made aware that this is a disease that can affect anyone. This is helping us to realise that no-one is immune.

It seems that one of the most valuable ways of working towards finding cures or preventative measures for any disease is that of awareness. When well-known people don’t try to hide the fact that they have a particular illness, it helps considerably to raise awareness and in many cases, remove the stigma. Surely we are too intelligent today to attach stigmas to diseases over which we have no control?

This is why I hope that medical conditions such as epilepsy – which was once seen as a sign of possession by the devil or some such craziness – will also have their celebrity ‘outings’. You’ll remember that King George V’s fifth son suffered from epilepsy and was basically hidden from public view. But today, no illness should have a stigma attached to it. Medical problems are something we develop or are born with and stigmas are derived from ignorance and superstition.

Thank goodness that today, we have well-known people in all walks of life who aren’t ashamed to reveal their frailties.

You can find out more about Alzheimer’s disease using the links below.