Percy Sledge: When a Man Loves a Woman 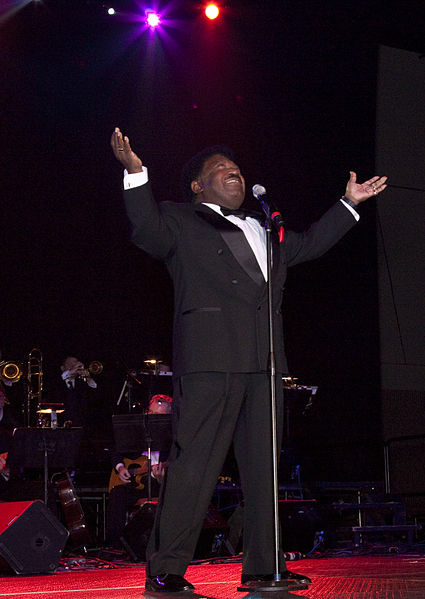 Did you know that Percy Sledge’s song, When a Man Loves a Woman, was based on his own experience? When he wrote the song, he had just been dumped by his girlfriend.

He understood at the time that she had left him for another man. Someone had told him that was the reason why she had disappeared from his life and gone to New York.

In an interview, he later said that the original title of the song was Why Did You Leave Me, Baby?

Years later, after the song had become so famous, he bought himself a car and took off trying to locate his ex-girlfriend who had inspired the song.

Did she marry the man she’d left him for? Was she happy with him? Did she know that the song was written for her?

He knew that she was living in New York and finally he found her.

It turned out that she hadn’t left him for another man after all. She was unhappy in her job and had moved to New York to look for better work.

Had Percy’s friend not led him to believe that he’d been replaced by another lover, the world would probably not have this now-classic soul love song.

He had been working two jobs before he became a singer. By day he was working in the cotton fields of Alabama and the rest of the time, working as a hospital orderly. Soon he increased his workload even further when he began singing with a group called the Esquires.

He had first started singing in high school in a group called the Belltones. His classmates all thought that he would achieve fame one day.

‘They all predicted that one day they would see me singing on Broadway’ he said later ‘and I made it’.

When a Man Loves a Woman was released in 1966 and went to number one in the American charts.