Home » All society » Wilson B. Hickox

Wilson B. Hickox: Poisoned by the government. 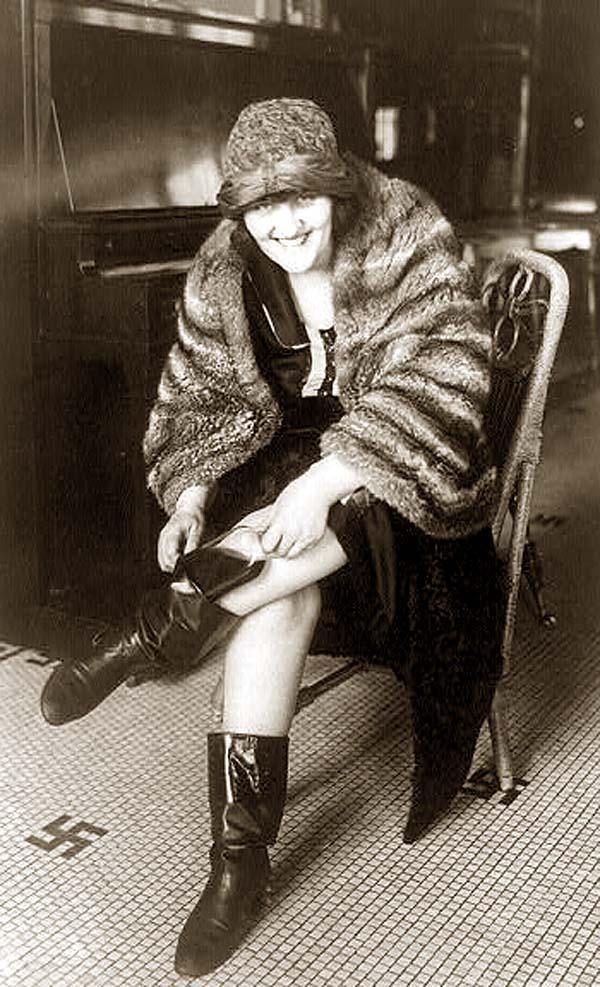 There’s no doubt that Wilson Hickox died a gruesome death. On 23rd June, 1927, he booked into the Roosevelt Hotel in New York City. Wilson was a prosperous businessman from Cleveland, Ohio.

He had spent the evening out on the town and settled down in his hotel room  and poured himself a nightcap.

Soon, he was struck by some unpleasant symptoms. His throat and chest began to tighten and he felt a strange sensation course throughout his body.

He stumbled towards the door but never made it. He became paralysed and fell to the floor. Unable to move or shout, he couldn’t summon any help.

He died there and then on the floor of his hotel room.

It was clear that he had been poisoned. What’s also now estimated is that 11,700 people also died from the same cause in the same year. Why?

The government was responsible

There were many strange events and policies in the 1920s in the States. One of the oddest was prohibition – the banning of manufacturing or transporting alcohol.

The business of supplying booze was the fifth largest in the United States and the industry was wiped out.

But people still wanted to enjoy a drink. And the mob, always happy to make illegal money, were more than pleased to provide the service.

However, there was one aspect of prohibition that the government hadn’t fully thought through to its obvious conclusion.

Naturally, this supply was a godsend for those who were producing illicit booze and much of it was ‘diverted’ for that very purpose. But the government decided that alcohol that was to be used for commercial or medicinal purposes should be rendered undrinkable by the addition of strychnine or mercury.

These poisons could not only kill, they also caused blindness and debilitating medical conditions.

So here we have a situation where the government banned the population from drinking. They were then prepared to  poison citizens – who until recently had seen having a drink as a perfectly normal and legal activity – for indulging in something that was perfectly legal just about everywhere else in the world.

What a strange period in history.