The Queen Mother: Her favourite food

Home » All food » The Queen Mother: Her favourite food

Queen Elizabeth,the Queen Mother. Her diet and her favourite recipe 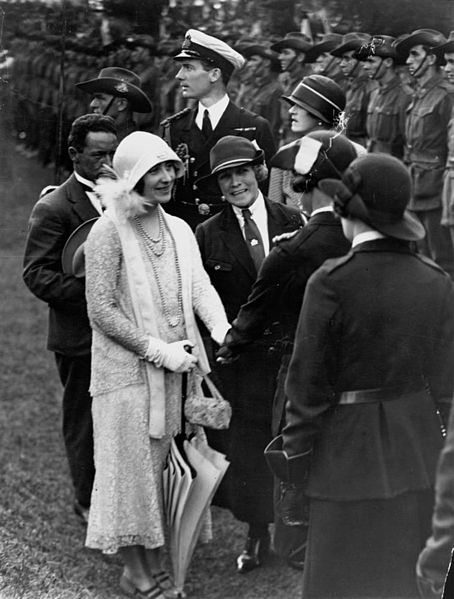 The Queen Mother lived to be one hundred and one years old.

She was born in 1900 and even though she was born into an aristocratic family, we have to admit that she didn’t receive the benefits of modern medical science.

The royal family are known for enjoying healthy foods. Despite the impression that we might get – that they feast on rich an luxurious foods all the time – they prefer their meals to be simple.

You only have to look at them to know that they don’t indulge in rich, fattening foods.

The Queen Mother was no exception and her favourite food – in common with most members of the royal family – was fish.

And one of her favourite pastimes was angling. She loved, when she was in Scotland, to don her waders and catch local fish from the sparkling rivers and streams.

Her catch would always find its way onto the dinner table.

Indeed, in 1982 she was rushed to hospital because a fish bone had become lodged in her throat.

She later remarked, with a twinkle in her eye, that is was ‘the salmon, getting their own back’.

One of her favorite dishes was simple herrings in oatmeal. There’s a video below to show you just how easy this is to make.

Simply dip the split herrings in the oatmeal to coat, and then fry in melted butter. Delicious. And so simple.

Save Print
Red Mullet poached in wine: Favorite of the Queen Mother