Queen Victoria and her Indian Servant

Home » All books » Queen Victoria and her Indian Servant

Queen Victoria and the Munshi. 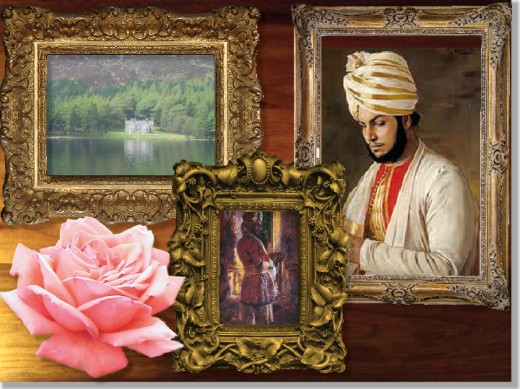 Queen Victoria and her Indian servant

It was Queen Victoria whose catchphrase supposedly was ‘we are not amused’. And yet there is no evidence to show that she actually uttered this phrase. Ever.

When we think about her,it’s easy to think only of that elderly woman we know from photographs but I suspect that she was a much more interesting character than is sometimes thought.

When her husband,Prince Albert,died,she was understandably distraught and yet her later relationship with a servant, John Brown,is well-known and documented.

What we will probably never know is the extent of that relationship although her daughters famously referred to Brown as ‘Mama’s lover’.

We may also never know the extent of her friendship with Abdul Karim,another servant in her employ. 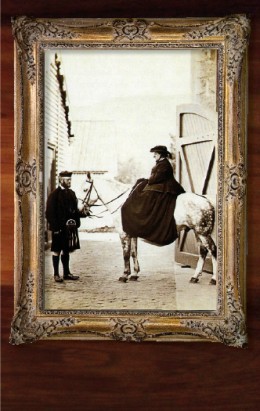 Victoria was the  Empress of India but had never been able to travel to the country. Nevertheless, it fascinated her. She was interested in every aspect of India including its culture,its people and its food. Indeed on the latter point,she employed Indian chefs in her homes and prefered Indian food to any other.

Although she didn’t visit India,it wasn’t unusual for her to entertain Indian royalty who were travelling to England. For this reason,plus her fascination with the country,she decided to employ a few Indian servants.

One of these, Abdul Karim, became her closest companion and friend.

He was employed initially as a waiter, to serve at table. But he was only twenty four when he entered the queen’s employ and avery good looking young man. The queen (and Abdul himself) felt that his abilities were not being used to the full in this role so she appointed him to be her teacher (or ‘munshi’.

He taught her Hindustani, a language which – as the Empress of India – she felt compelled to learn.But all was not well at the palace.

Just as the courtiers had objected to her relationship with John Brown,they objected to this one too. But in most eyes, this was much worse. Abdul was so much younger than the queen and, as they remarked in hushed voices, from a different religion and another race.

The queen however,far from being the woman who insisted that piano legs were covered up for decency – a common fallacy – was far more liberal than her courtiers, her advisors and even her family. 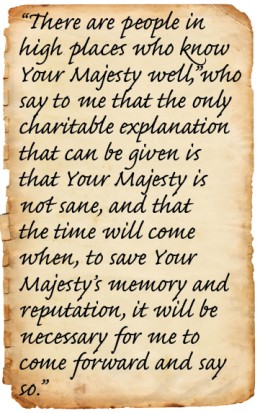 Her son, who was later to become Edward VII decided that his mother must be insane. He could think of no other explanation for her ‘infatuation’ with the handsome young man. He colluded with the queen’s doctor who -maybe willingly, maybe  not – conspired with the prince to almost blackmail the queen to give up Abdul.

Edward and the doctor had openly declared to the queen that she would be pronounced as insane if she was to continue the relationship.

The discovery of Abdul Karim’s diary

We now fast forward to 2010. Author Shrabani Basu wrote a book about the relationship between the queen and her Indian servant. To promote the book, she travelled to India. Whilst she was there she was contacted by an old woman.

This woman was descended from Abdul and had,astonishingly, his diary that he had written during the years he worked for the queen. The old lady was prepared to let the author use this diary to amend her book, as the long-standing impression of Abdul was not a  good one.

This the author did and revised her book considerably.

Another reason was to alter the perception people have about Queen Victoria and show her to be a warm and liberal human being as opposed to a strict, humourless monarch.

Find out more about Victoria and Abdul