Who Was Rolf Stommelen?

Home » All lifestyle » Who Was Rolf Stommelen?

Who was Rolf Stommelen? 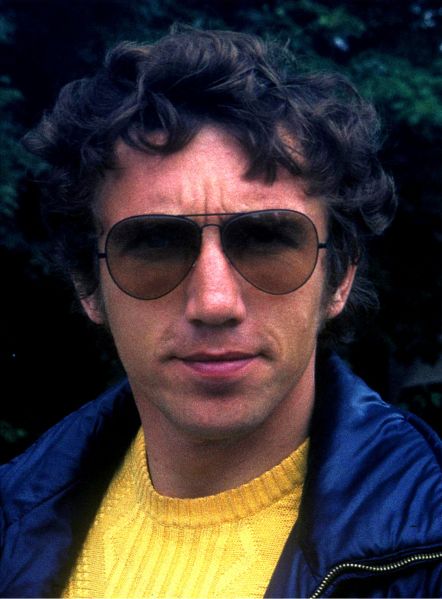 He was a successful Formula One driver whose racing life was dogged by tragedy.He raced in the days when motorsport safety was absolutely non-existent to the standards we are used to seeing today.

Those were the days when Jackie Stewart (and the phrase was later borrowed by Ron Howard) said that ‘sex was safe and motorsport was dangerous’.

Sadly, he is probably best known today for being involved in the tragedy of the 1975 Spanish Grand Prix.

Even before the race, the drivers weren’t happy with the standards of the Barcelona circuit. The Montjuïc track was actually a street circuit and they are notoriously difficult when it comes to safety standards.

And at the beginning of the Grand Prix weekend the most of the drivers refused to take part in practice. They had discovered that one ofthe few safety measures, the barriers, were not bolted together.

Staff worked through the night to fix the problem and many race teams allowed their mechanics and crew to help them out. Nevertheless, the drivers weren’t convinced that the hurried work had been done properly and refused to go out for qualifying. That is, until the circuit threatened them with legal action and told them that their cars would be impounded.

Emerson Fittipaldi, who was the reigning world champion at the time defied the authorities. He went out to qualify, as agreed, but drove slowly round the circuit,pulled into the pits and went home. When the race started there was immediate mayhem at the first corner. Several cars were out of the race and other withdrew.

More mayhem took place -more cars retired. Only several laps into the race Stommelen was in the lead. But the car suffered a wing failure on lap twenty nine and went hurtling towards the barriers.  In a cruel irony, this was a part of the barrier that Stommelen’s own mechanics had worked on, helping out the Spanish circuit staff so that the race could go ahead.

The newspapers the next day reported that Stommelen was seriously injured and was in a critical condition – but there was even worse news. The car had burst into flames, flown over the barrier and four spectators were killed. A survivor said:

The car, shooting flames in all directions, landed on a group of about twenty people standing by me. I was convinced it was the end for me and still don’t know how I managed to escape.

Stommelen recovered from his injuries and returned to motor racing. Eight years later, almost to the day, he was racing a Porsche at Riverside Raceway in California. He he had just taken over from his co-driver, Derek Bell, when bizarrely, the car suffered a wing failure. It hit a concrete wall, somersaulted horrifically and burst into flames. This time, he did not survive.