1965: The Secrets of the Royal Family’s Health

Home » Featured » 1965: The Secrets of the Royal Family’s Health

1965: The Secrets of the Royal Family’s Complexions 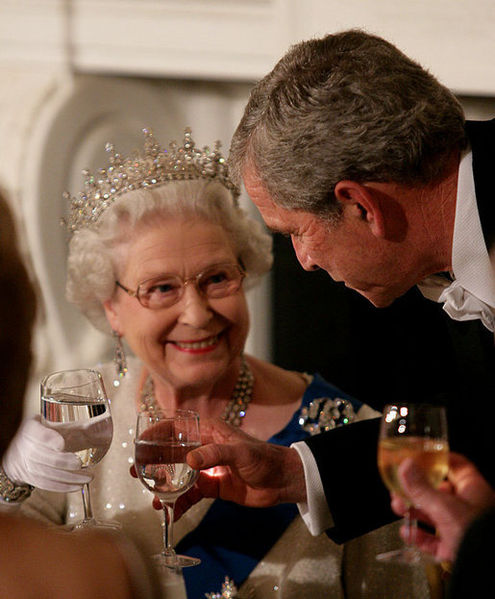 In 1965, Mrs Alma McKee, who had spent many years working as a cook for the British royal family, revealed what sort of foods were preferred at the royal dining table.

She particularly revealed the secret of the much-admired complexions of The Queen Mother, Queen Elizabeth II and her sister, Princess Margaret.

This, she said, was because of a simple, homemade drink that the family all imbibe regularly. (Recipe below)

It’s certainly true that the royal family do enjoy excellent health and longevity. They are slim and energetic.(They must be energetic to follow their gruelling schedule of public duties).

They are mostly sporty people too and we all know how important diet is to good health.

The family, said Mrs McKee in 1965, enjoy plain food. She explained that people were often surprised by this as they imagined that the table would groan with haute cuisine dishes and delicacies.

She explained that one of her duties was to regularly cook kippers and that stuffed cabbage was often on the menu. They have open minds, she explained and always liked trying new foods but enjoyed their staple, healthy diet. Fish was on the menu every day.

But it wasn’t a spartan regime. Mrs McKee explained that a firm favourite was her special chocolate cake and its secret recipe included marmalade, ground almonds and a special coffee frosting. It’s also well-known that the family enjoy a tipple.

The secret of the royal complexion

The cook says that the secret is a homemade barley water which, she says is very cleansing for the body. It was always served with every meal and the family drank so much of it she decided to try it for herself. She claimed that it really works wonders for the skin.