Home » All entertainment » Who was Leonard Cohen’s Suzanne?

Suzanne: The girl in the song. 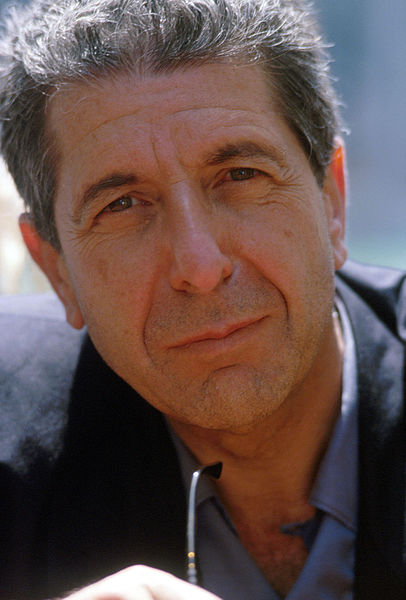 Arguably, Leonard Cohen’s most famous song is Suzanne. But who was Suzanne and what inspired the song?

Like Cohen, Suzanne Verdal was Canadian. Despite what many people believe,she was not a girlfriend  of his but they had a platonic friendship.

And surprisingly, the lyrics of the song – which Cohen wrote originally as a poem – are quite literal. Suzanne really did live in a ‘place by the river’ and when Cohen used to visit her she would ‘serve him tea and oranges’.

She was a teenager when they first met she was engaged to, and later married, the sculptor Armand Villaincourt. Cohen remained friends with her. She was divorced by the time the two of them really got to know each other.

They would walk by the Notre-Dame-de-Bon-Secours Chapel in Montreal, known as the ‘sailor’s chapel’. This led to the verse of the song that begins: ‘And Jesus was a sailor when he walked upon the water’.

Cohen’s poem about Suzanne was first published in 1966. Suzanne by now had moved out of the area and it was only when she returned that a friend told her about this tribute to her. But someone else was aware of the poem too, singer Judy Collins. She persuaded Cohen to set it to music.

She then recorded it and this was the start of Leonard Cohen’s career. Therefore, it’s fair to say that it was Suzanne Verdal who was responsible for his ultimate fame.

What happened to Suzanne?

Like many young women in those days, Suzanne’s creative and somewhat bohemian hippie lifestyle meant that she created her own clothes which you’ll remember from the song: ‘wearing rags and feathers from Salvation Army counters’. She continued her hippie lifestyle and worked as a dancer and a massage therapist.

Leonard Cohen had moved from Canada to the States but he and Suzanne did meet in Montreal sometime later and there were various accidental, casual encounters over the years.

In 1999 she was involved in an accident which left her unable to work in either of her chosen professions.

She maintains that there was no physical aspect to their relationship, hence as it says in the song:

“You’ve touched her perfect body with your mind.”