The First Car I Ever Drove

Home » All lifestyle » The First Car I Ever Drove 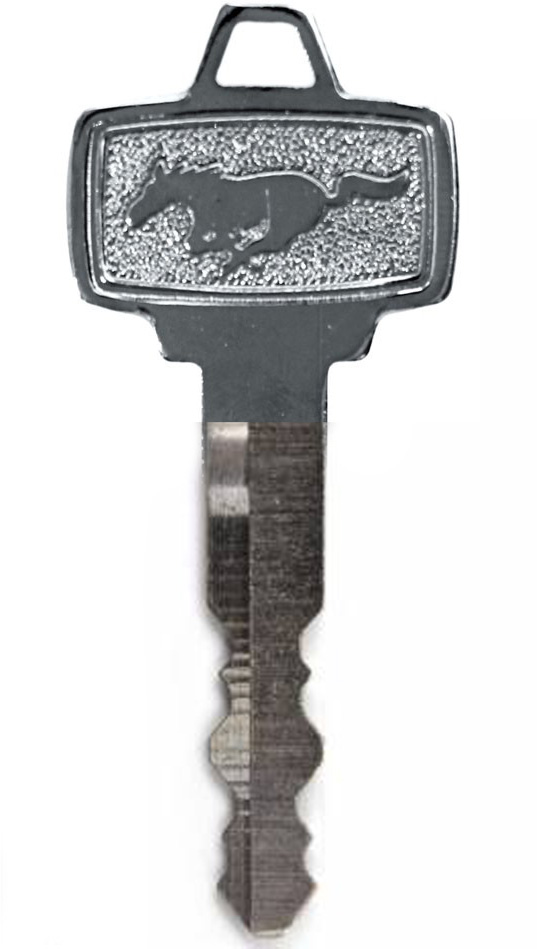 “I’m going to check on a car I have in a showroom, and I need your help,” said Rich. “You coming?”

It was a fine Florida morning and the nice cherry red XJ6 Vanden Plas that Rich drove was a classy motor with good air conditioning. What London lads would call a proper eyeballer.

Ten miles later we pulled off US-1 and into the lot of a classic car dealers up near Pompano Beach. Rich and I got out of the car and I wandered off to look at some of the American collectibles in the showroom. Nothing too fancy, but I do love the look of a good old American muscle car and there was a mean looking Charger glowering at Federal Highway traffic like some caged wild animal.

Rich finished up talking to the lot lizard and walked briskly over.

He said nothing; just tossed me a set of car keys. With a nice galloping pony embossed on beaten leather.

“You don’t drive? Bollocks. EVERYONE drives!” He looked at me, shook his head and laughed, incredulous.

I wasn’t kidding either. Having grown up with South Yorkshire’s massively subsidised public transport, then lived in inner city Manchester and London I really hadn’t found a need to get behind the wheel. In the British capital it would have cost me close to 500 a year just to park outside my house. My Dad had always been precious about his own cars and as a teenager he had no intention of letting me near his clutch pedal lest I grind up his valuable gearbox.

Rich, by contrast, comes from a family of racers and that month had been racing late model SCCA cars around the track at Sebring with his equally race-mad uncle. He flat out refused to believe me.

“Well you better learn quick – I need that Mustang back in Fort Lauderdale. We can’t leave it here.”

I looked at the keys, then across the lot to a gleaming red and white Ford Mustang. A convertible Mk IV with an ostentatious go-faster stripe all the way down the middle of it. Not exactly Steve McQueen in Bullitt, but the hood vents told me that it was no slouch engine-wise.

I looked balefully across to the busy six lane highway right outside and realized that I was about to be chucked in at the deep end. I better learn how to swim, and fast!

As soon as I got in behind the wheel I think Rich was finally beginning to understand what was about to happen, and jumped in to talk me through the fundamentals. It was automatic transmission, so, he reckoned it was just like the dodgem cars at the funfair. One pedal to go faster, another to stop. We took a preliminary spin around the neighborhood just behind the showroom where I skillfully avoided trash cans and children playing basketball. THere was a 20mph speed limit. I was probably driving at 10.

“Good.  Just follow me down, we’re dropping in to pick up some parts on the way.”

Oddly enough I did have licence – the last thing I did in England was to apply for one as a second form of ID. I told the officials that I was taking driving lessons, but was on the plane to the U.S. not so long after.

So here it was. My first driving lesson.

“Anything else I need to know?”

“Just don’t hit anything. You ready?”

I hit the gas and pulled out onto US 1.