The Ways of the World by Robert Goddard

Home » All books » The Ways of the World by Robert Goddard

The Ways of the World by Robert Goddard: Review 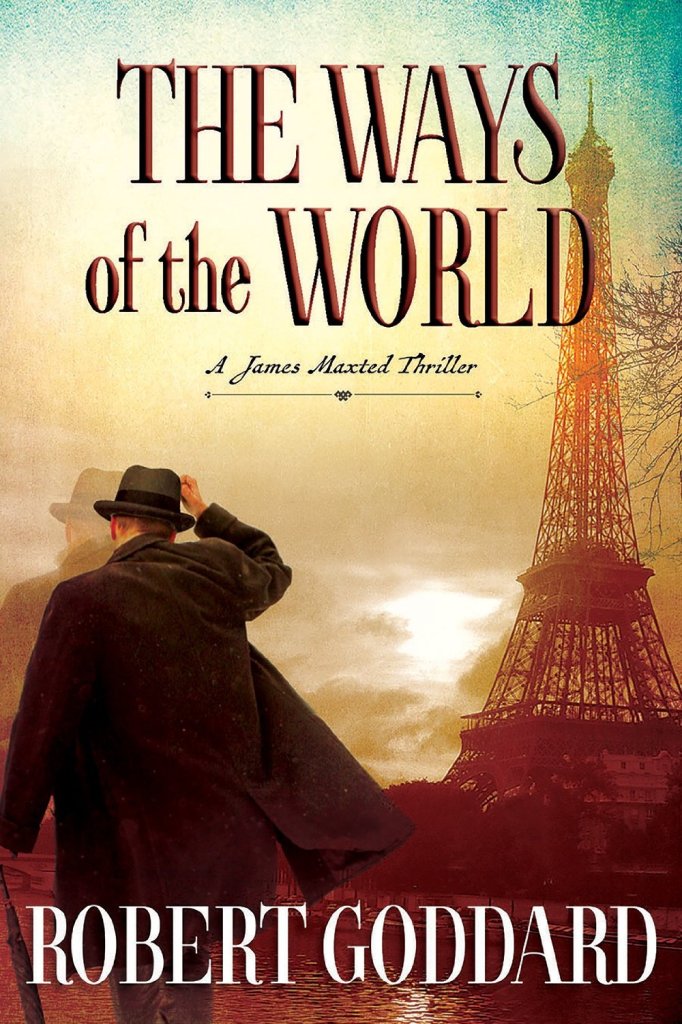 The Ways of the World: A James Maxted Thriller

I was lucky in having a review copy of this book so that I could alert you to it so that you could pre-order. I highly recommend it.

The story will intrigue you from the first page.

Set in 1919, the book opens with James Maxted, a World War 1 flyer, sizing up a couple of planes that he intends to buy to start a flying school.

But his negotiations are interrupted when his mother calls from the family country home. She insists that Max (as James is normally known) returns home because his father has been killed.

This is when we discover the rather well off Maxted family. His father, Sir Henry,  had been a diplomat who lived overseas, leaving his wife at home – with her complete approval. Max was the second of the two sons – on the death of their father, brother Ashley now takes over his title.

Their father had died in Paris, where he was working – he had, inexplicably, fallen from the roof of an apartment building.

Their mother sends the two young men to Paris to bring their father’s body home. Because of the strange circumstances of her husband’s death, and because of the high position of the family, she is anxious to avoid – or cover up – any scandal.

Max realises that there is more to his father’s death than meets the eye. But his brother Ashley (now Sir Ashley) just wants the whole business to be dealt with quietly and discreetly.

When they visit the apartment building from which their father fell – not in the best area of Paris – they discover what he was doing there – visiting his mistress. And why was he on the roof? Because, the authorities explain discreetly, because he suspected his mistress of having an affair with the painter who lives in the building opposite and his jealousy led him to spy on them from the roof from which he fell.

But Max thinks otherwise. He noticed, when they identified the body, that his father’s normally meticulous fingernails had been roughly cut. When they visited the apartment building, he noticed that a skylight window had been broken. He realised that the story they have been carefully given by the authorities just doesn’t add up.

His father had been one of the diplomats who were threshing out peace proposals in the immediate aftermath of the First World War. Was there a connection?

The evening before they are to leave Paris to take their father’s body home, Ashley opts for a quiet meal in the hotel but Max decides to visit his father’s mistress.