Home » All lifestyle » Third Hand Smoke and the Churchill Room

Third Hand Smoke and the Churchill Room at the George V in Paris. 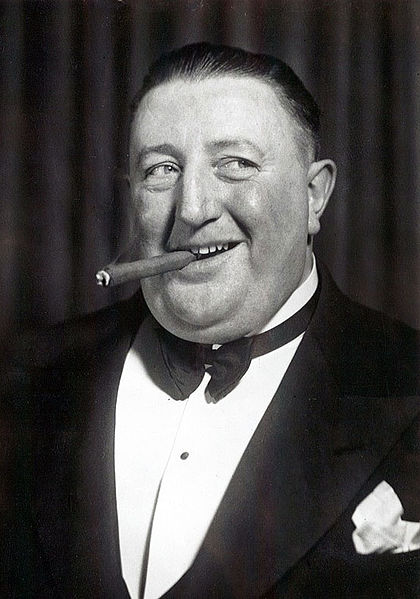 First there was first hand smoke, then second hand and now third hand. Zut alors, how can one keep abreast of modern medical manias? A noted North American medical institution offers this wisdom:

“Third hand smoke is generally considered to be residual nicotine and other chemicals left on a variety of indoor surfaces by tobacco smoke. This residue is thought to react with common indoor pollutants to create a toxic mix. This toxic mix of third hand smoke contains cancer-causing substances, posing a potential health hazard to non-smokers who are exposed to it, especially children.

Third hand smoke residue builds up on surfaces over time and resists normal cleaning. Third hand smoke can’t be eliminated by airing out rooms, opening windows, using fans or air conditioners, or confining smoking to only certain areas of a home. In contrast, second hand smoke is the smoke and other airborne products that come from being close to burning tobacco products, such as cigarettes.”

Human behaviors involve risk. One never knows when one might inadvertently land at 500 MPH in the French Alps whilst on a routine flight to Germany. With his in mind, I’ve decided never to stay at anyplace occupied by Churchill, Sartre, de Beauvoir, Camus, Bardot–or endless list of fuming luminaries.

The Bourbons, Danton and Robespierre are perhaps okay since effortless, enormous cigarette combustion hadn’t been invented—they might have enjoyed tobacco differently delivery, but it was 250 years ago. Think the risk has dissipated? Not sure. Glad I visited Versailles before I knew the risk.

Decide for yourself. To me, it has all gotten quite out of hand. 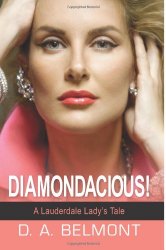