Under The Covers – Hallelujah

Home » All entertainment » Under The Covers – Hallelujah

Andy Royston looks at how a quiet and modest song became one of the most performed rock songs in history.

Hallelujah is a Hebrew word, which means ‘glory to the Lord’. The song explains that many kinds of hallelujahs do exist. I say all the perfect and broken hallelujahs have an equal value. It’s a desire to affirm my faith in life, not in some formal or religious way but with enthusiasm, with emotion. Leonard Cohen

Mine eyes have seen the glory

It was December 2008. Less than two weeks to Christmas. England’s top-rated gladiatorial singing contest, X-Factor was nearing its climax. Just two acts were left fighting it out for the telephone votes.

To help decide the winner producer Simon Cowell, mindful perhaps of a popular reaction to a song in the U.S. version of the show (by Jason Castro), set both acts the task of singing an old Leonard Cohen song from 1984, Hallelujah. 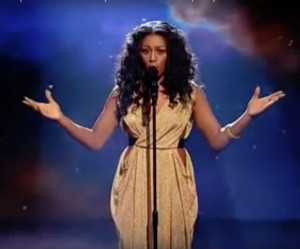 Boy band JLS did a creditable version of the song first, but it was a young singer from London, Alexandra Burke who raised the roof with a powerful Whitney Houston style arrangement. Her choice of verses had wiped much of the original nuances from Cohen’s original but no one noticed. She took the song back to church, and in doing so lifted the song into popular consciousness.

Of course she won the competition, and the swiftly-released single shot up the pop charts, becoming the all-time European record holder for single sales in a 24 hour period.

Burke digs into that final verse, delivering Hallelujah as salvation. Hers is a hallelujah that is open to all, a reward for faith rather than a resigned surrender. Ironically, in some ways it was a return to the spirit of celebration that was intended, but came to be so easily overlooked (in the original Leonard Cohen version).  Alan Light – The Holy and the Broken 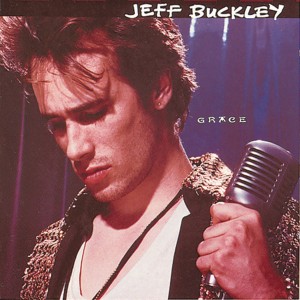 Whoever listens carefully to Hallelujah will discover that it is a song about sex, about love, about life on earth. Jeff Buckley

There’s nothing wrong with a soul revision of a secular song. Nina Simone, Ray Charles, and Aretha Franklin were masters of the art. It can be said that songs like Let It Be, The Times They Are A Changing, Living on a Prayer, and Don’t Stop Believing are fully sanctified in their original form. The movie Sister Act was entirely built around the concept of taking secular songs and making them worshipful.

But in this case it seemed that there were too many liberties taken to make it work. There was an immediate sense of cultural appropriation. Not because of Alexandra Burke’s spiritual take, but more than the song had become a karaoke favorite and was being kicked around by TV talent shows across the world with some kind of expedited, failsafe arrangement. It was being dumbed down and presented with as many plural melismata as possible. I’ll spare you the links… 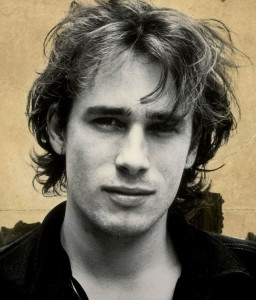 Jeff Buckley had died in tragic circumstances over a decade before, but his music was still fresh and still strong in the minds. His fans responded with a vocal campaign to put Jeff in the pop charts too, as a counterpoint to the schmaltz. Their campaign, in the early days of download sales, was wildly successful. The song didn’t achieve anything like the sales of Alexandra Burke but it placed Jeff Buckley at number two over the Christmas holidays, the first time in over 50 years that the same composition held the top two places in the charts. (The first? Singin’ The Blues – Guy Mitchell / Tommy Steele)

Irate fans getting worked up about their favorite artists are ten a penny, but in the case of Jeff Buckley’s intense and subtle Hallelujah there was a good case to be made.

When you hear the Jeff Buckley version it’s so intimate its almost like you’re invading his personal space, or it’s like listening to something you weren’t supposed to hear. Jake Shimabukuro

Some took Buckley’s take on the song as way too miserablist, missing the point of the sly humor in the original. Its as if Jeff didn’t see the irony in the lines. The original song was an older man looking back.  Buckley, a much younger protagonist, brought a whole new power – a song about the power of sex and love – that transformed the song entirely. “It’s so focused and beautiful”, said Janine Nichols, an early friend of his. “Nothing repeats, it’s so full of ideas, just an incontrovertible thing of beauty… It’s like the song was lying there, waiting for someone to see what it could be.” 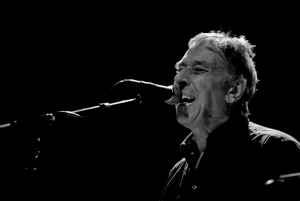 Buckley’s arrangement wins all the plaudits, but the whole approach to the song owes so much to an earlier cover of the song by former Velvet Underground member John Cale.

Cale is one of rock music’s true mavericks, and I’ve followed his music avidly since I was given an album of his as a kid. Cale’s one of the great collaborators – classically trained and avant-garde by nature he studied and worked with the likes of Aaron Copeland and John Cage. From there he worked his way into Andy Warhol’s inner circle, emerging alongside Lou Reed in the extraordinary Velvet Underground. 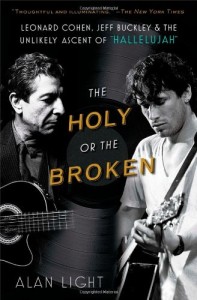 RECOMMENDED: The Holy and the Broken: Leonard Cohen, Jeff Buckley and the unlikely ascent of Hallelujah.

Hallelujah was his choice of song when approached to contribute to a tribute album, ‘I’m Your Fan’ where Cohen devotees in the independent and avant grade scene recorded their versions of Leonard Cohen classics. Unlike most of the artists John Cale knew Cohen fairly well from New York ( “He’s a droll character…Amazing” he said in interview) and had the chutzpah to get in touch with Leonard directly to get hold of the lyrics.

Like many Cohen devotees it seems that Hallelujah had passed him by originally, as it was part of a late 80s album that got well and truly buried by the record company. Cale, though, also knew that Cohen had performed the song in different ways live, and had written many verses for this epic song.

Alan Light, in his book The Holy and the Broken, tells how Cohen faxed 15 sheets of lyrics that ended up scattered on the floor beneath Cale’s fax machine. Interviewed, John Cale said “Some of them I couldn’t sing myself; some of them are about Yahweh, about religion and reflecting Leonard’s background. So I took the cheeky verses.”

Light explains how Cale untracked the code of the song – he took the original opening verses, then moved to the verses that he’d heard Cohen perform at the Beacon in New York. His major change was to drop Cohen’s spiritual conclusion in favor of a bleaker and more despondent lonely Hallelujah.

“Cale created a perfect union out of Cohen’s unnerving marriage of the divine the damaged, but it came at the cost of a spiritual payoff. Between the reassembled lyrics and the simple arrangement he truly humanized the song.” Alan Light

“Hallelujah is a masterful meditation on love, sex, God and music. Lyrically it does what only Leonard Cohen can do, and do so effectively—combine big, universal ancient and spiritual themes with the right-here and right-now.” Daniel J. Levitin Professor of psychology at McGill University 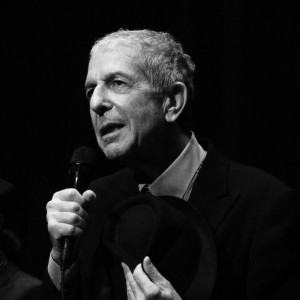 So to the original song, written over a five year period and subject to countless writes and re-writes before Leonard Cohen got around to recording the song with an almost My Way bravado in 1984. He had a hard to getting the song released at all, given that his record company did everything they could to keep it on the shelf. The song’s producer, John Lissauer described the recording of the song as effortless. He told Alan Light “we didn’t go for overpowering, hit-record making strings or key changes…it got its strength from its sincerity and focus.”

The record company told Cohen that they were rejecting Various Positions, the album the song was a part of. The President of CBS Records at the time was Walter Yetnikoff, who told him “Leonard, we know you’re great, but we don’t know if you’re any good.”

His truth is marching on

It seems ridiculous that the song has been covered by well over 300 artists including Bob Dylan and Neil Diamond, used in numerous hit TV shows including E.R, Scrubs and The West Wing, and in the animated blockbuster film Shrek.

Cohen himself noted the overuse of the song and sympathized with those who called enough, already. “I kind of feel the same way” said Leonard in a CBS interview. “I think it’s a good song, but too many people sing it. But there was also a hint of revenge, recalling CBS’s attitude to the song on first hearing. “They didn’t think it was good enough”.

Hallelujah followed a very traditional path that songs used to take. It’s encouraging that certain songs can still have their own lives and they don’t necessarily have to be attached to a persona, because there was a time when the songwriter wasn’t necessarily a front man. I think that that’s the way things should be.” Rufus Wainwright

Pick of the Videos 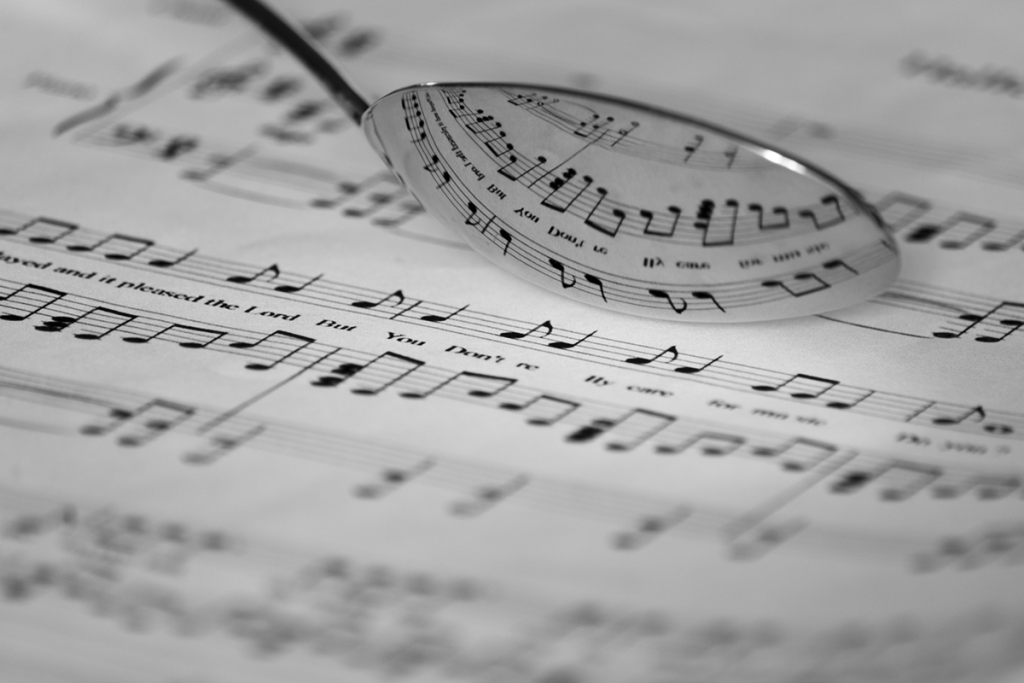 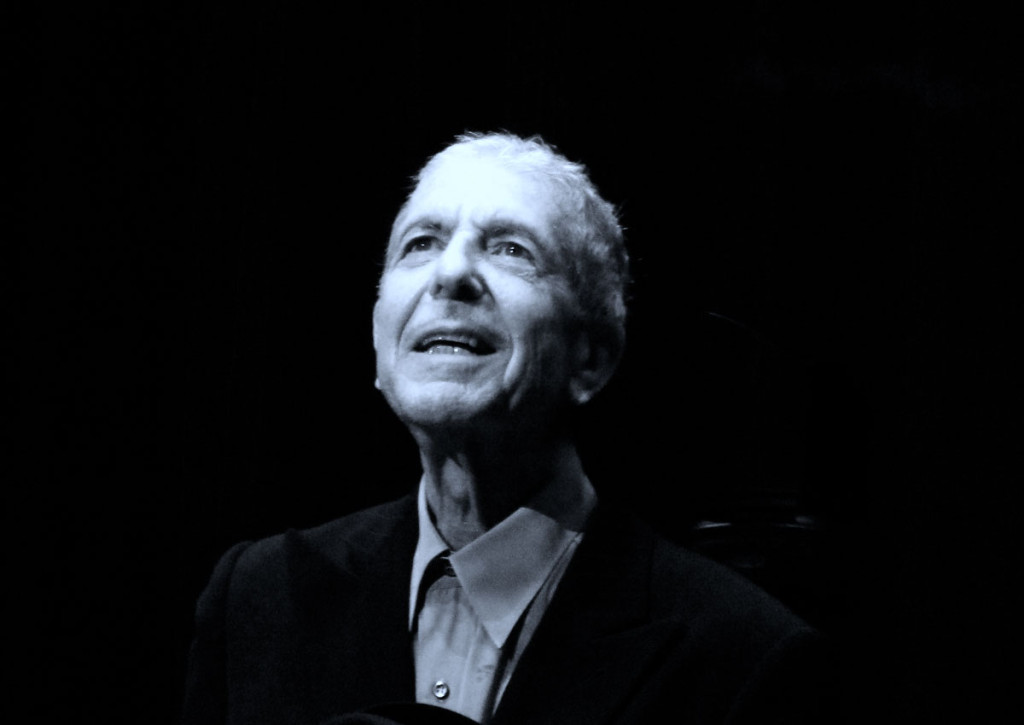