Under The Covers : Heartbeats

Home » All entertainment » Under The Covers : Heartbeats

It would seem at first that this song owes its popularity to a TV ad. The presence of the song as soundtrack to an eye-catching commercial for a Sony television set has played a part in the careers of two entirely different Gothenburg musical acts. But the song has reaching into the furthest corners of the music world, with artists as diverse as The Gossip and Taylor Swift covering the song in their shows. 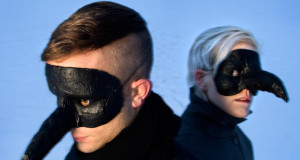 The Knife were formed in Gothenberg around the turn of the millennium by brother and sister Karin Dreijer Andersson and Olof Dreijer. Their inspiration was vintage synth pop and futuristic electronic music, and their earliest releases have a distinctive lo-fi feel to them.  They used increasing layers of effects, textures and dance beats and a lyrical eloquence that really got under the skin.

The duo didn’t play live at first, and shunned the media, leaving everyone to focus entirely on their increasingly striking and disturbing music. Their songs were full of fear, longing and loneliness, and the vocal style androgynous, metallic and alien. When they did make public appearances, beginning with their first live shows in 2005, they used Venetian masks – continuing their reluctance to come out of the shadows.

When Sony came knocking, via their European ad agency (to use a cover version of Heartbeats on their new Sony Bravia ad) the duo were truly torn, but decided the money would fund the creation of their recording studio. 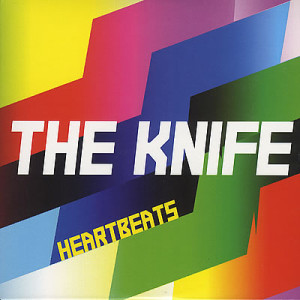 “It doesn’t really feel that good, but the question came when we were in the middle of Silent Shout, and we didn’t have any money or anything, so it made it possible to continue working on the album, the videos and the live show. It made it possible to do quite a lot, but at the same time, it’s dirty money.” Olof Driejer

Heartbeats is now seen as an electro-pop classic and it remains one of their most accessible works. Fans are still divided on the songs meaning but the consensus is that the song is about an unexpected affair; two people attracted to one another when society says that they shouldn’t be (due to gender, or marital status perhaps).

Both under influence, We had divine sense is a lovely reference to Emily Dickinson’s poem “Much Madness is divinest sense”, in that things that seem wrong to the public eye makes perfect sense when viewed with a discerning eye. 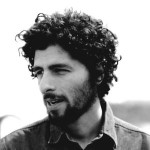 For those familiar with Karin and Olof’s original, José González’s stripped down cover version is seen as quite a compromise. José is from the same city as the Knife (Gothenberg) and for a time was a bassist with a number of local hardcore punk acts. He became well known in Sweden and built up a reputation for classically influenced covers of favourite songs as well as an excellent run of albums.

At the end of 2005 Sony came knocking, wanting to use his version of Heartbeats for a new Bravia TV ad. Then things really took off and he was touring globally, promoting the song in Australia, New Zealand, UK and Ireland; a global hit that turned him into a millennial Cat Stevens. His album Veneer sold 430,000 copies in the UK alone.

González’s “Heartbeats” cover is nearly as spine-tingling as the original González strips the electro-pop down to an acoustic lullaby, laying bare a powerful melody and deceptively evocative lyrics about love, regret and nostalgia. –  Marc Hogan Pitchfork Media

In November 1995, just before a Champions League game between Manchester United and Chelsea, a groundbreaking TV commercial was aired, taking up the entire ad slot. The idea was originally dreamed up by Fallon London’s wunderkind creative Juan Cabral, and involved 250,000 coloured balls being thrown down Filbert and Leavenworth Streets in San Francisco.

There was only one script that the agency was truly excited about and it was the only one that stood out for me. It was possibly the shortest script ever written. It simply said: “We go to San Francisco and let a million brightly coloured balls loose down the steep hills of the city. Title: Colour Like No Other”.’ David Patton, VP Marketing, Sony Europe

The use of José González’s music for the film wasn’t presented to Sony until the rough edit was ready – a full two and a half minute length. The commercial was also one of the first to benefit from the impact of the internet, with hand camera clips being shared on outlets like YouTube within hours of the shoot, meaning that the commercial was already famous before it went to air. Whether it was an entirely original concept is moot, since David Letterman did something similar in a sketch in ’96, but it made the Bravia a best seller and pulled Sony back into profit. Watch that here.

A wonderful collection of images from the shoot can be seen here.

An American indie pop band from Louisiana covered the song with both The Knife and José González influencing the arrangement. Their folktronica version emerged from their debut EP, Act Naturally.

Our producer had never even heard the original, and when we offered to show it to him, he chose not to. He didn’t want to be influenced by anything, and just wanted to do it as if it was our song. Gary Larsen – Royal Teeth

A wonderful Youtube gem from actress and cabaret performer Lauren-Joy Goss, who reins in Eric Lewis (ELEW)’ s bonkers piano extravaganza with soul and passion. A wonderful illustration of how far a song can travel from its original.

Other Covers of note 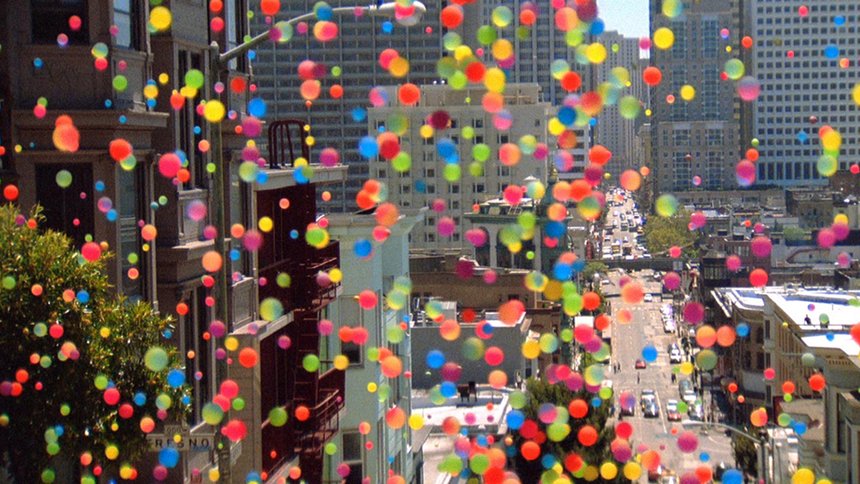